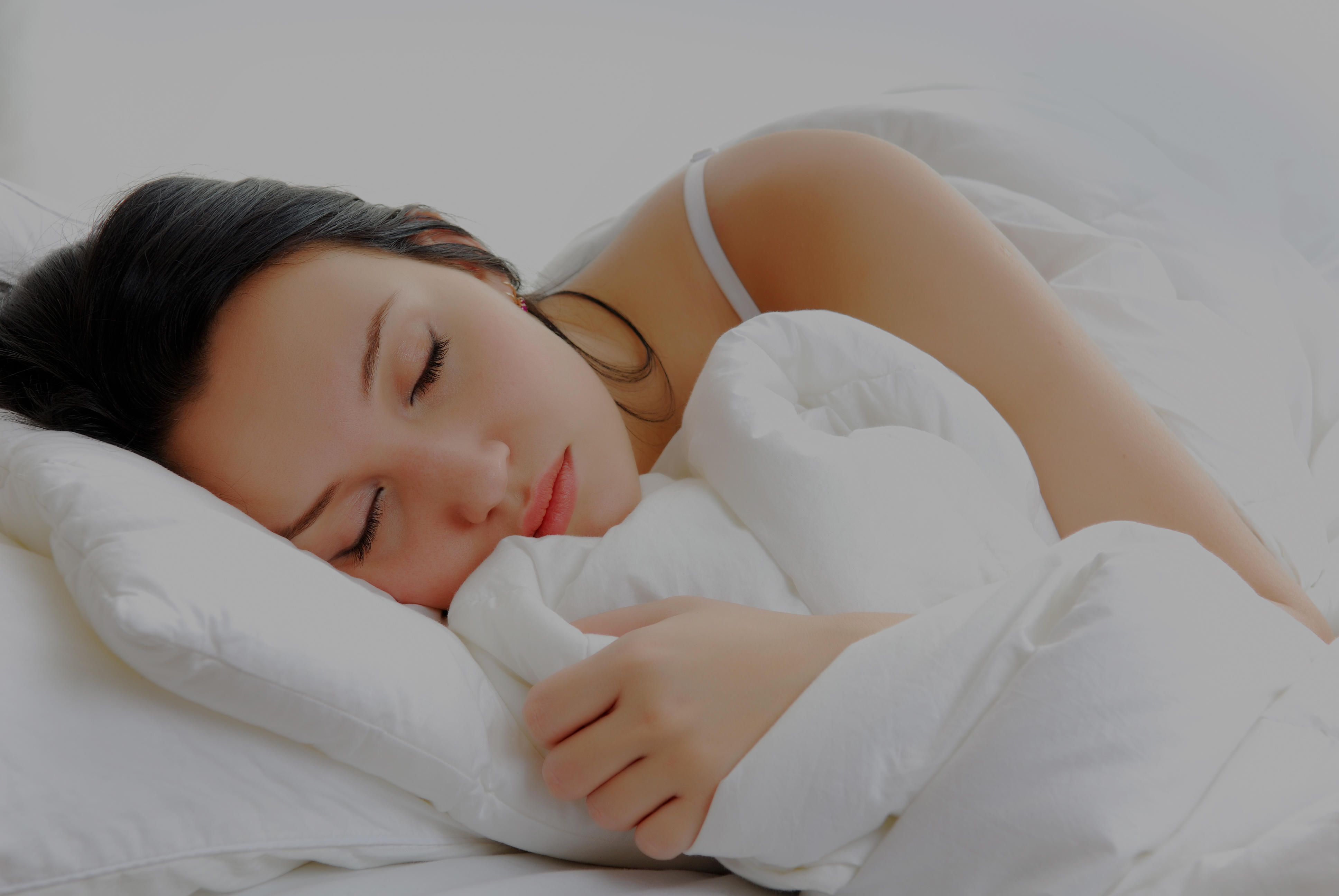 Finally, after months of non-stop work or school and busy family schedules, perhaps you’re lucky enough to get a whole week off to sleep in, relax and just languish on the couch napping. But will it make up for all those sleep-deprived days and nights you’ve racked up in recent months?

“The short answer is yes, you can catch up on lost sleep, but making up for it depends on just how sleep-deprived you are,” Grosso told CBS News.

Adults need at least seven to nine hours of sleep a night, he said.

But millions of Americans don’t get nearly as much sleep as they should.

“There’s a lot of evidence that a large portion of the population suffers from sleep deprivation. It’s an American malady,” Grosso said.

Sleeping in on weekends and holidays can reverse some effects of sleep deprivation, but it requires an hour-for-hour payback.

“Meaning that if you lose an hour of sleep for each of five days during the week, you are literally five hours behind by the weekend, so sleeping an extra hour Saturday and Sunday won’t make that up. You’d need to sleep an extra five hours,” Grosso explained.

And the numbers can quickly add up beyond that. “That may mean a lot of sleeping for the first few days of vacation if you’re really sleep-deprived,” he said.

If you’ve been sleep-deprived for months, the loss would be far more than you could make up on your holiday time.

Experts offer these tips to help you get more and better sleep while in catch-up mode — and to improve your sleep habits long after the holidays are over:

With lazy vacation days come more time for afternoon naps, too. While midday shuteye isn’t recommended for people who suffer from insomnia – chronic difficulty falling asleep or staying asleep – for others, a nap can help reinvigorate you and add back time to your pre-vacation sleep debt.

Keep naps brief, though, recommended Dr. Raj Dasgupta, a fellow of the American Academy of Sleep Medicine and an assistant professor of clinical medicine at the Keck School of Medicine at the University of Southern California.

“You want to try waking up during the lighter stages of sleep, within the first 15 to 20 minutes,” Dasgupta told CBS News.

The goal is not to sleep long enough to reach your first REM cycle – about an hour to an hour and a half into sleep – he explained. If you do, you’ll wake up feeling groggy instead of refreshed.

For vacationers heading to different time zones and unfamiliar beds in hotels or relatives’ homes, catching up on sleep may pose more of a challenge. People often have trouble getting a good night’s sleep in a bed that’s not their own for the first night or two – a condition sleep experts call the “first night effect,” Dasgupta said.

Planning ahead can help you build catch-up sleep time into your vacation schedule, especially if it’s a more active holiday for you this year. Dasgupta recommends  trying to stick with sleeping and waking times that give you seven or eight hours of sleep a night, keeping them within reasonable sleep/wake times of the day.

The effects of sleep deprivation are serious, said Grosso, and include a significantly increased risk for car accidents. Poor sleep is also linked with immune system and other health issues. Research has shown that people who don’t get good quality sleep or enough sleep are more likely to get sick after being exposed to a virus, and a lack of sleep can also impact how fast (or not) a person recovers from an illness.

Sleep deprivation over a longer time period also ups your risk for heart disease, obesity and diabetes. It has also been linked with Alzheimer’s disease.

“People of all ages tend to underestimate how sleep-deprived they are because they are completely accustomed to the degree of fogginess, irritability and inefficiency that comes with sleep deprivation. It’s not until someone has restored a normal sleep pattern that one appreciates how it feels to not be sleep-deprived,” Grosso said.