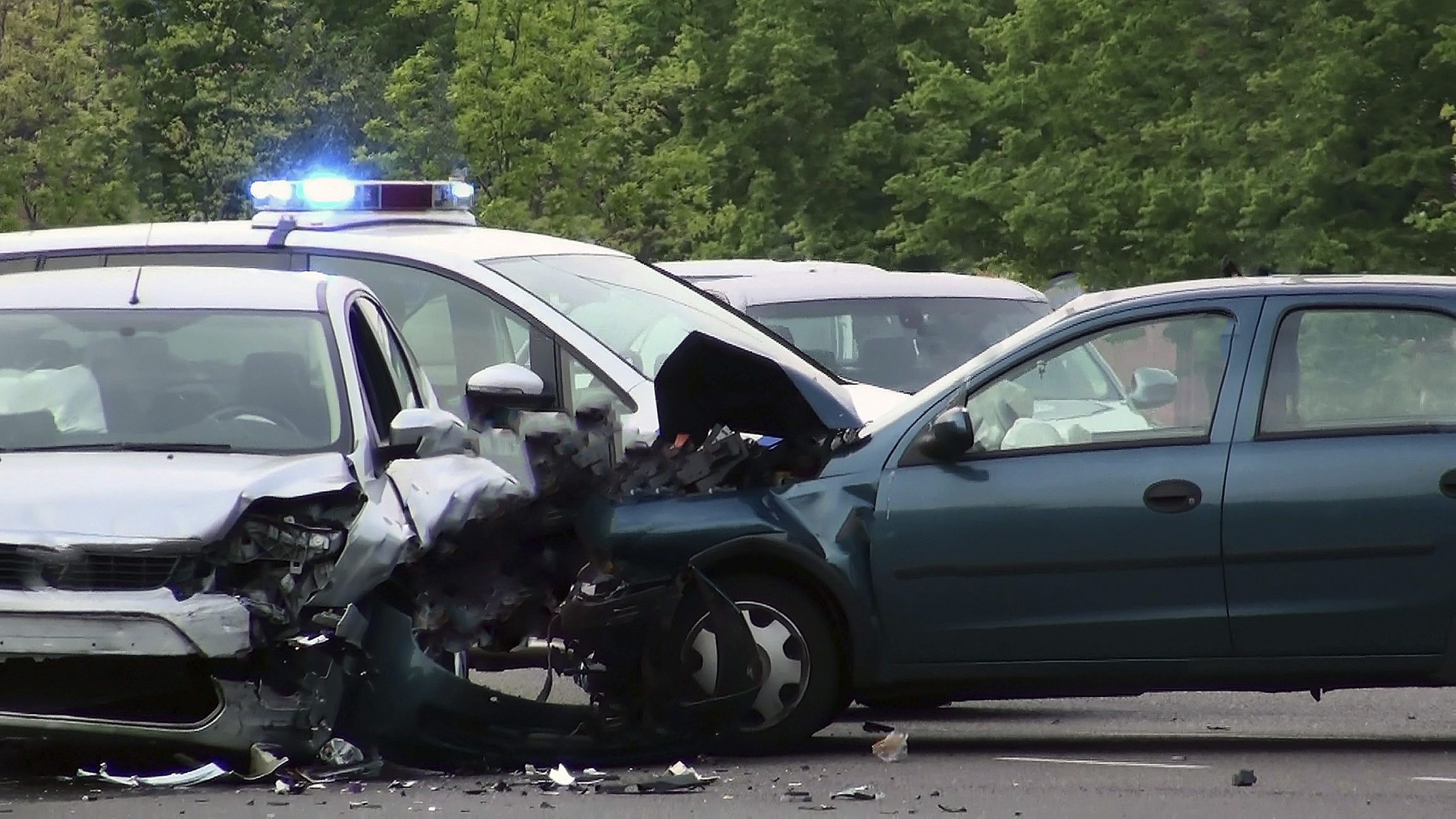 You may think you can get by OK in a busy week on just a few hours of sleep and big cups of coffee, but a new report sheds light on just how dangerous sleep deprivation can be.

Furthermore, the report reveals that drivers who miss 2-3 hours of sleep in a 24-hour period more than quadrupled their risk of a crash — the same crash risk the National Highway Traffic Safety Administration associates with drunk driving.

“You cannot miss sleep and still expect to be able to safely function behind the wheel,” Dr. David Yang, executive director of the AAA Foundation for Traffic Safety, said in a statement. “Our new research shows that a driver who has slept for less than five hours has a crash risk comparable to someone driving drunk.”

The report is based on the analysis of a representative sample from the NHTSA’s National Motor Vehicle Crash Causation Survey of 7,234 drivers involved in 4,571 crashes. Each crash involved at least one vehicle that was towed from the scene and resulted in emergency medical services being dispatched to the scene.

Investigators looked at a number of factors that could have contributed to the crash, including errors committed by drivers, vehicle mechanical failures, and environmental conditions. They also asked the drivers how many hours they had slept in the 24 hours before the crash, their usual daily amount of sleep, and whether or not they had changed their sleep schedule recently.

The analysis showed that the crash risk for sleep-deprived drivers increased steadily when compared to drivers who slept the recommended seven hours a night or more.

Specifically, the results found that drivers who got:

When compared to drivers who said that they’d slept at least their usual amount in the past 24 hours, drivers who reported they had slept:

While the overwhelming majority of drivers surveyed say they believed driving while drowsy is completely unacceptable behavior, nearly one in three admitted to doing so at least once in the past month.

Are there warning signs you’re too drowsy to drive safely? Having trouble keeping your eyes open, drifting from lanes or not remembering the last few miles driven are all reasons for concern.

Yet, alarmingly, more than half of drivers involved in fatigue-related crashes experienced no symptoms before falling asleep behind the wheel.

Dr. Erich Voigt, chief of the division of general/sleep otolaryngology at NYU Langone, advises that drivers should not rely on their bodies to provide warning signs that they are too tired to drive.

“It’s a matter of being honest with yourself and perhaps having someone else drive or if you’re traveling with someone, have them look for the signs of you being too sleepy,” he told CBS News. “Or take a cab or public transportation. Or don’t take the trip at all.”

Prioritizing sleep – and getting the National Sleep Foundation’s recommended seven to nine hours of sleep per night – is essential for safe driving.

He also recommends exercising early in the day and avoiding heavy meals and alcohol or caffeine anywhere near bedtime.

Finally, those suffering from obstructive sleep apnea should see a doctor and get treated.

“Those people can be in bed for 10 hours without getting any good restful sleep,” Voigt said. “If someone’s a loud snorer, if they’re fatigued, if their bed partner sees them gasping or having difficulty breathing, then they should have a sleep study and should be treated if they are diagnosed with sleep apnea.”

For longer road trips, AAA recommends drivers do the following: