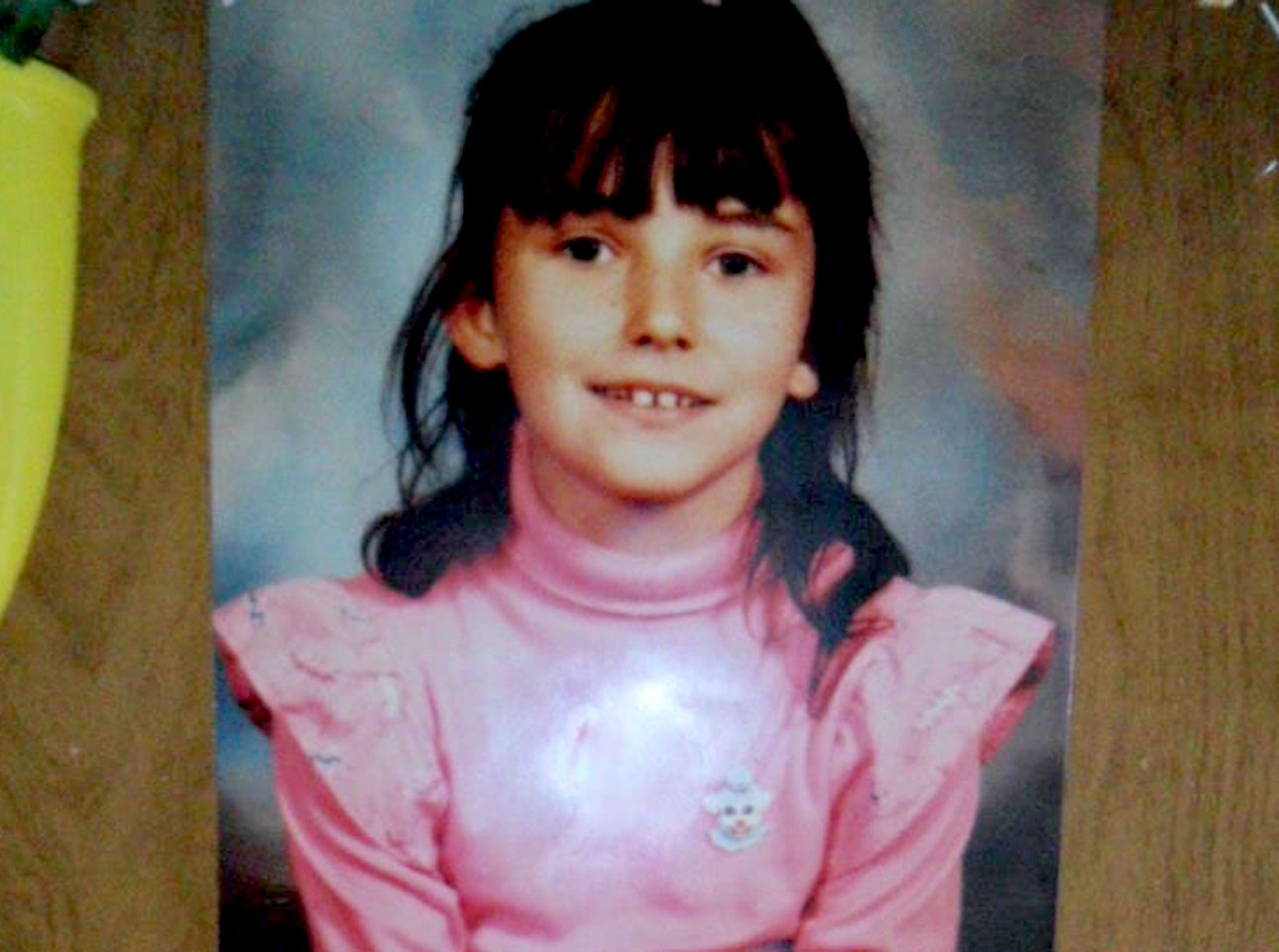 Tina Curl, who moved to Lake Luzerne, N.Y., shortly after Becky O'Connell's death in May 1990, appealed for help last month because she couldn't afford the 1,400-mile road trip to South Dakota for Donald Moeller's execution.

Curl said publicity about her predicament brought in more than the needed $4,000, with donations from as far away as Chicago and Alaska. She said it also spawned a slew of negative comments online telling Curl to let it go and that she needs help.

"Everybody wants to put me down because I want to be there to see the execution," Curl said. "Unless you've walked in my shoes, don't judge me. Don't tell me what you would do if it happened to you. You don't know until it happens to you."

A neighbor helped Curl set up an online PayPal account and open a fund at a local credit union. Curl estimated it would take about $4,000 to cover gas, hotels, meals and other travel costs. Any donations over the amount spent on the trip will help cover unpaid bills from O'Connell's funeral, she said.

Authorities say Moeller kidnapped O'Connell from a Sioux Falls convenience store, drove her to a secluded area near the Big Sioux River, then raped and killed her. Her naked body was found the next day. She had been stabbed and her throat was slashed.

Moeller, 60, initially was convicted in 1992, but the state Supreme Court overturned it, ruling that improper evidence was used at trial. He was again convicted and sentenced to die in 1997.

The state Supreme Court affirmed the sentence, and Moeller has lost appeals on both the state and federal levels.

In July, a South Dakota circuit court judge set the execution for between Oct. 28 and Nov. 3, with the exact date and time up to prison officials. Moeller said through his attorney that he accepts the execution as the consequences of his actions.

Curl has said she doesn't believe Moeller's execution will help bring her closure, but she said she needs to be there.

Curl, who has battled alcoholism and suffered a heart attack and quadruple bypass in May 2003, is on disability. Her husband, Dave Curl, who is not Becky's father, has been out of work for about a year. The couple survives on $720-a-month disability checks, according to CBS Sioux Falls affiliate KELO.