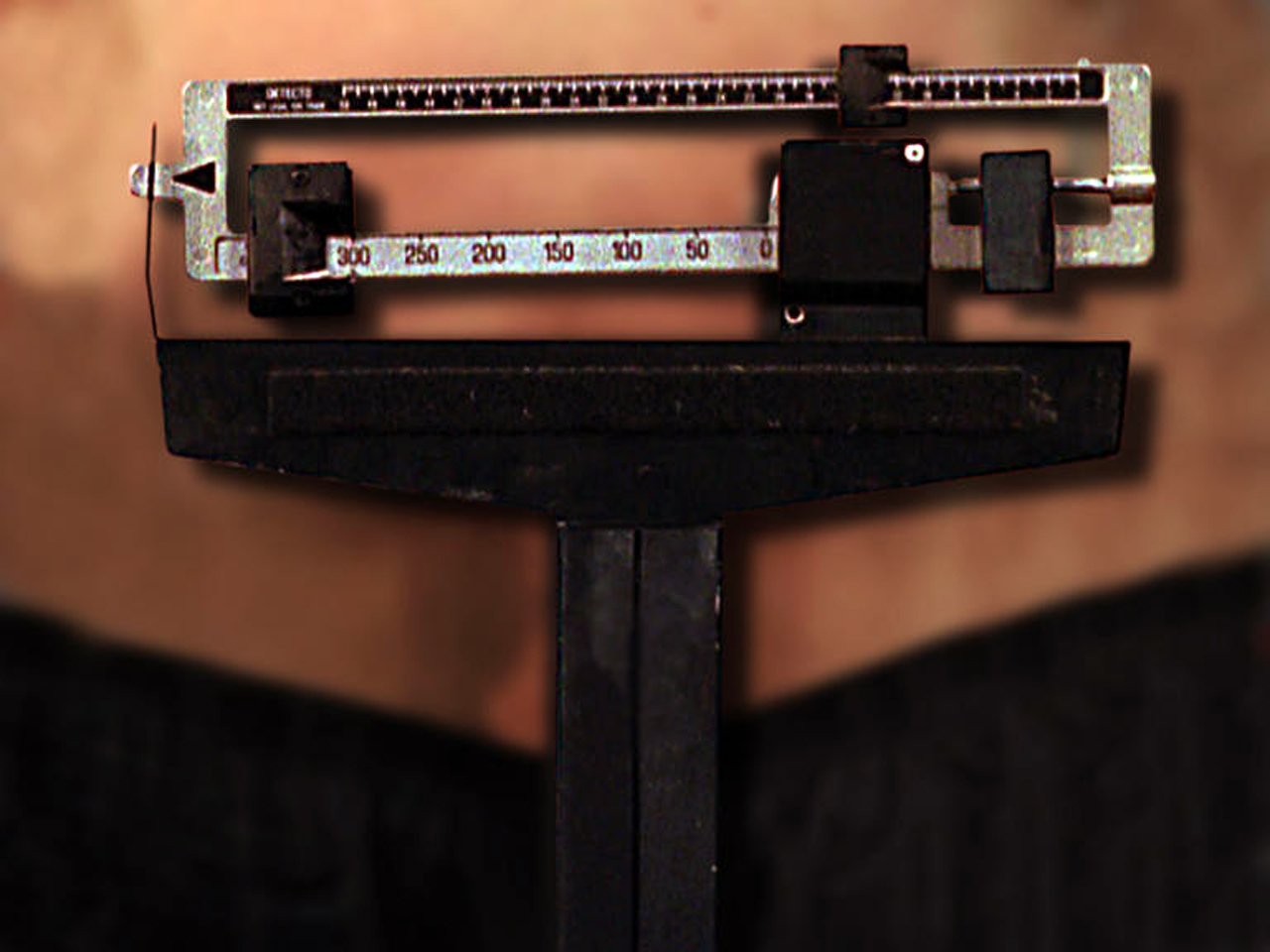 (CBS News) A new study on diabetics finds that eating two large meals a day leads to more weight loss than having six small meals. But that doesn't mean you should change the way you diet, warns one expert.

"It's really important for people not to get that message," Dr. Mitchell Roslin, chief of obesity surgery at Lenox Hill Hospital in New York City, said on "CBS This Morning."

The small study out of the Institute for Clinical and Experimental Medicine in Prague, Czech Republic, involved 54 patients and was presented Sunday at the American Diabetes Association meeting in Chicago. Over 12 weeks, people with Type 2 diabetes who ate only breakfast and lunch lost an average of 1.23 points in body mass index, or BMI, compared with a loss of 0.82 point for those who ate six smaller meals of the same nutritional and energy content.

Obesity studies on diabetics, Roslin added, are not necessarily transferable to non-diabetic people. As an example, he pointed to a blood test that indicates whether you have heart disease.

"The results are very, very different in diabetics and non-diabetics. So I don't think you can truly extrapolate, especially when one of our strongest signals to eat is low sugar and sugar control," Roslin said.

For more with Roslin on the study and what it means, watch his full "CTM" interview above.