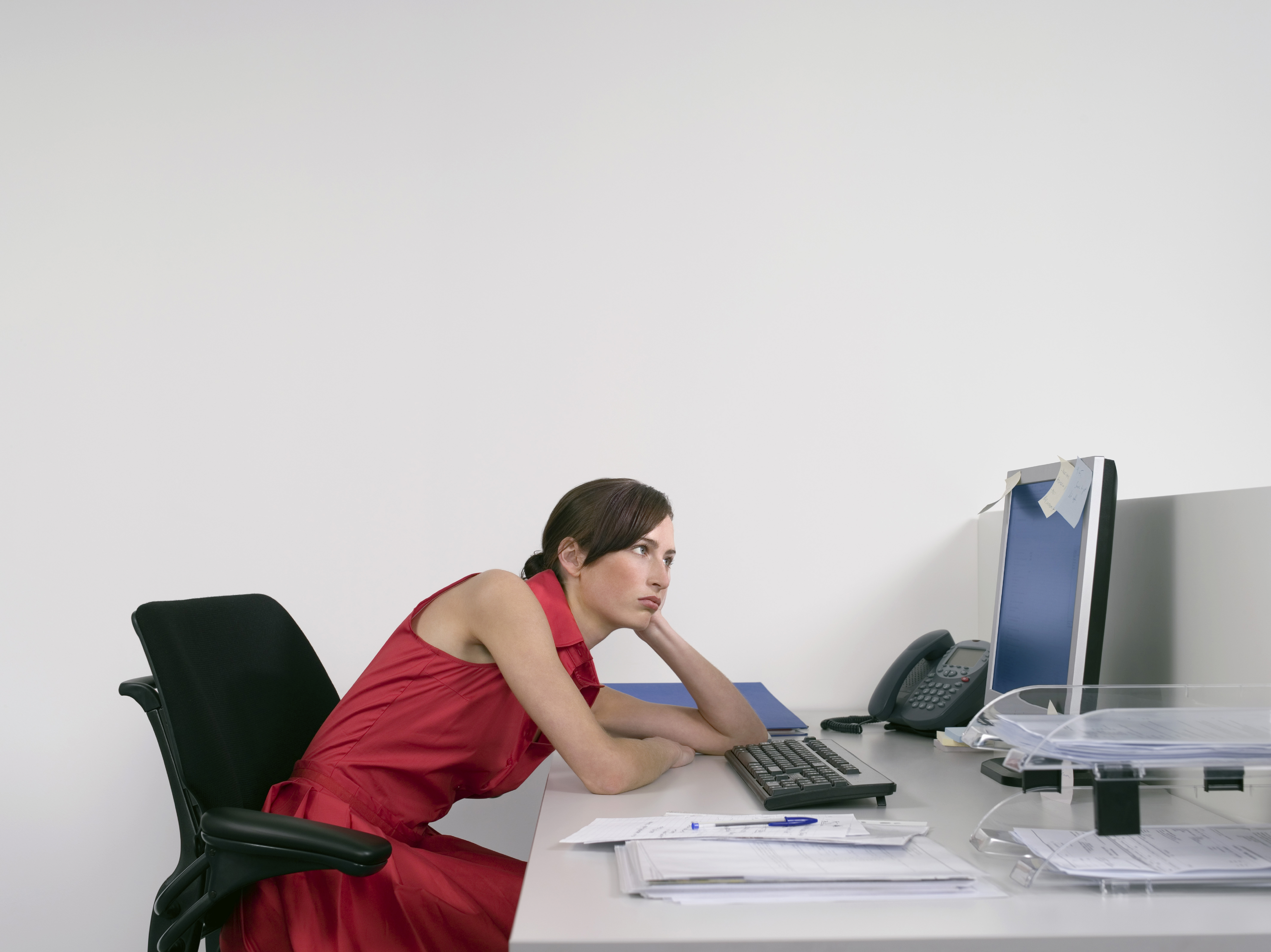 LONDON -- Are you sitting down? In that case, you should probably stand up before reading this.

In the first advice of its kind, British experts are recommending office workers stand for at least two hours a day, in a warning against the dangers of prolonged sitting.

The guidelines were developed by a group of experts invited by Public Health England and an advocacy group and were published online Monday in the British Journal of Sports Medicine.

The experts recommend people start with two hours of standing or light activity, adding they should eventually double that to four hours.

In recent years, the hazards of sitting too much have been compared to those of smoking, with research suggesting people who spend most of their days seated are more likely to be fat, have heart problems, cancer and even die earlier.

Not even regular exercise seems to help.

"Even if you're meeting your physical activity guidelines, you cannot undo the risks of prolonged sitting," said Gavin Bradley, director of the campaign group Get Britain Standing, one of the authors of the new guidance. Bradley, who spoke during a telephone interview while walking, said officials estimate the average Briton sits for more than half of their working hours. His group is expanding its campaign to other countries including the U.S. on Tuesday and is pushing for more people to have access to a desk that allows them to stand.

Jenny Nissler, an occupational physical therapist and spokeswoman for Britain's Chartered Society of Physiotherapists, said people who sit for long stretches could be more prone to joint stiffness and back pain.

"Companies should reconsider the culture around taking regular breaks and think about whether meetings could be held standing up or walking," she said.

Bradley, who takes all his calls standing, says curbing the amount of time people spend sitting could have huge benefits, since up to 95 percent of adults in developed countries are classified as inactive.

"We've sat on this problem for far too long," he said.