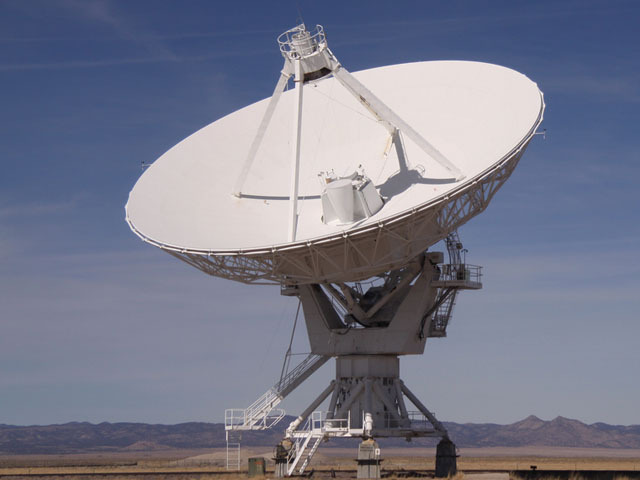 COMMENTARY SiriusXM Radio (SIRI) sent an email today informing its subscribers that rates would go up come next year. It's been expected and has worried investors, who weren't happy to hear that the company didn't meet analyst expectations of subscription increases in the quarter ending Sept. 30.

Maybe investors are right to be concerned. The roughly 12 percent price hike could be off-putting. But when CEO Mel Karmazin made a choice to raise rates, figuring that increased profit would more than make up for any drop in the audience, at least he made one winner of a decision: He didn't follow the Netfix (NFLX) shoot-foot-and-insert-in-mouth model.

Don't startle the customers
The first smart thing that SiriusXM management did was to telegraph the increase in January 2011. At other times during the year, more reports of a price hike of up to $2 a month starting in 2012 kept appearing.

Why? SiriusXM management smartly wanted to accomplish two things. One was to dull the edge of the story. Consumers might get upset first (even if Wall Street liked the idea), but anyone could have predicted that the worry would drop in time. Compare that to the self-defeating approach that Netflix took, suddenly dropping it on everyone's lap a short time before the change went into effect. That's a way of getting large amounts of attention you don't really want.

Do better than expectations
Folded into the early statements and leaks approach was making it sound bad. "Why, it could be $2 a month for every account!" What was it actually? Between $1 and $1.54 per month, depending on the type of account.

The company artfully came out with a price increase that was lower than what people had expected. In comparison, it sounded like a gain -- which is exactly the feeling you'd want to leave your customers with. SiriusXM framed the issue so that customers would get away with something and be winners. Would Karmazin have wanted a bigger increase? Certainly, if he could have gotten away with it, but then he might have seriously jeopardized the size of the customer base the way Netflix did, making investors sour on the stock at the same time.

Don't gloat
Finally, SiriusXM was far more tactful than Netflix, which essentially said that management realized that they were leaving money on the table. No one wants to feel fleeced. The email, signed by Karmazin, started by thanking listeners and talking about "more channels, greater diversity, exclusive subscriber benefits and more flexibility in the ways you can listen" that were upcoming. Then came an artful finesse:

I hope you understand that to continue bringing this unbeatable listening experience to our subscribers, there will be a modest rate increase of $1.00 to $1.54 per month -- about 5 cents a day or less -- on most SiriusXM audio packages.

No talk of realizing that they weren't charging enough, like Netflix, which didn't even have CEO Reed Hastings sign the message. Compare the SiriusXM statement with the Netflix explanation:

"Why didn't we charge more? How could we be so dumb?" No, the question is how you could be dumb enough to say that to everyone. 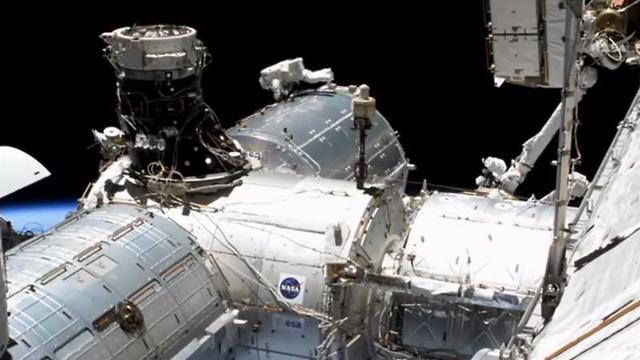