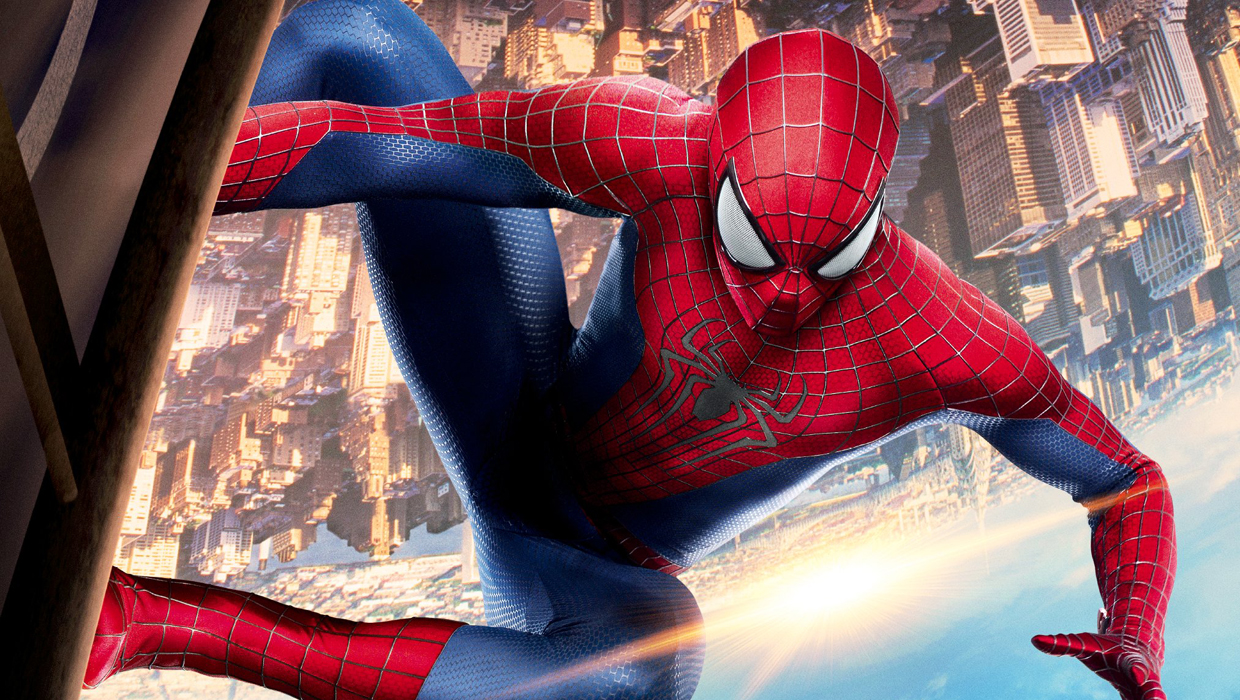 The Spider-Man film franchise will detour next with a "Sinister Six" spinoff set for 2016, pushing "The Amazing Spider-Man 3" to 2018.

Sony's Columbia Pictures announced its updated schedule for the web-slinger Wednesday. By ordering "Sinister Six" ahead of the next "Spider-Man" movie, the studio hopes to expand the franchise with the group of Marvel super-villains.

"Sinister Six," to be directed by Drew Goddard, is one of two spinoffs planned for the Spider-Man universe. No date has been set for the other offshoot in development, "Venom."

"With 'Sinister Six' in the hands of writer-director Drew Goddard, we feel extremely confident placing the film on a prime date in 2016," Doug Belgrad, president, Sony Pictures Entertainment Motion Picture Group, said in a statement.

Sony had previously pegged "Spider-Man" sequels for 2016 and 2018, but "The Amazing Spider-Man 3" will now be pushed to 2018. In its place, Sony has slotted in "Uncharted," an action film based on the PlayStation video game.

"The Amazing Spider-Man 2," starring Andrew Garfield, Emma Stone and Jamie Foxx, hit theaters this past May.