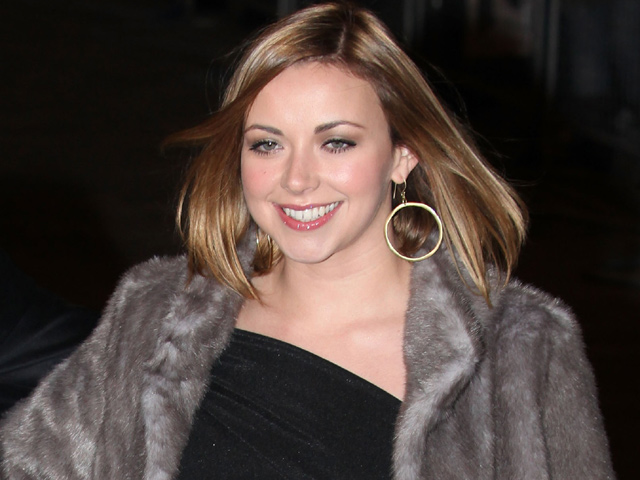 (CBS/AP) -- Singer Charlotte Church told Britain's media ethics inquiry that persistent lies about her in the press had blown her credibility "to bits" and badly damaged her career.

In addition to ruining her career, Church said the press' intrusion had a devastating impact on her family life, particularly on her mother, who she said had tried to kill herself in part because she knew a newspaper article would detail her husband's extramarital affair.

The former teenage singing sensation described how cameramen tried to take photos up her skirt and down her blouse and that tabloids published "intimate" details about her sex life when she was just 17.

"I've been made a caricature for so long, and this person portrayed in the tabloids really isn't me," the 25-year-old told the committee in calm, measured tones. "It's not the person I am, and it's had a massive impact on my career. As an artist, I find it hard to be taken seriously because my credibility has been blown to bits."

Church, a pop and opera singer, was the latest prominent person to tell the committee how Britain's voracious and unscrupulous tabloid press has invaded their privacy and damaged their lives. She said she suspected her closest family members of leaking secrets when in fact the media were getting them from illegal phone hacking.

Prime Minister David Cameron set up the inquiry amid a still-unfolding scandal over illegal eavesdropping by the News of the World tabloid. Owner Rupert Murdoch closed the newspaper in July after evidence emerged that it had illegally accessed the mobile phone voice mails of celebrities, politicians and even crime victims in its search for scoops.

The inquiry plans to issue a report next year and could recommend major changes to Britain's system of media self regulation.

Church told the inquiry how she was asked to sing at Murdoch's wedding when she was just 13. She was offered 100,000 pounds ($155,000) to perform, or told she could do it for free in order to be looked on favorably by the Murdoch press. Her managers told her she should opt for the mogul's favor.

"He flew in on his private jet to New York, which was amazing, then we went onto his boat, which had a grand piano on it, which I was amazed by, and I sang at the ceremony," she said.

She said the strategy of seeking Murdoch's favor had obviously failed.