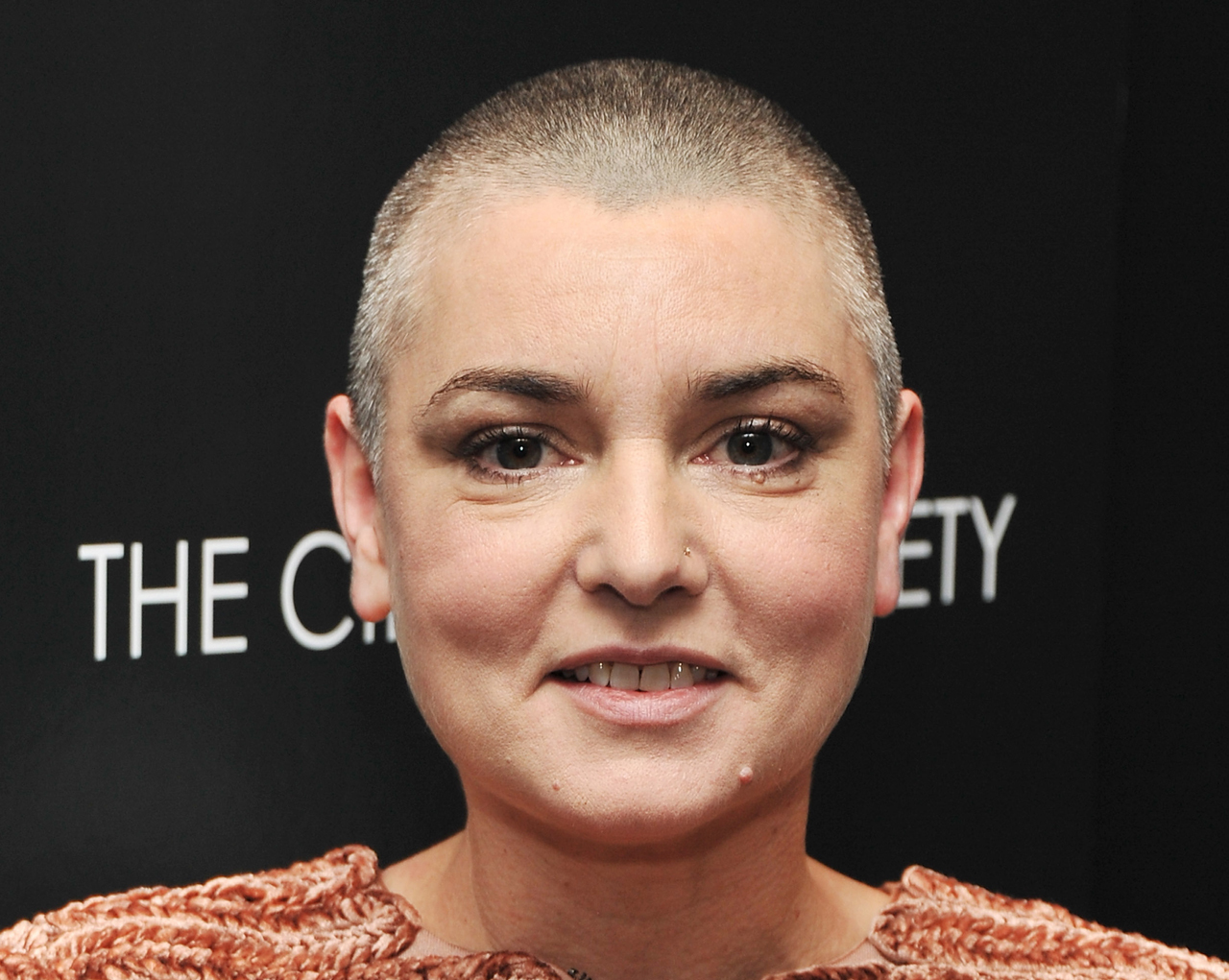 (CBS) The fourth time apparently wasn't a charm for Sinead O'Connor. After just 16 days, she has decided to end her marriage to therapist Barry Herridge.

The pair got hitched in a Las Vegas ceremony on Dec. 8, but are now kaput. It was O'Connor's fourth trip down the aisle.

"He [Herridge] has been terribly unhappy and I have therefore ended the marriage," O'Connor explained.

The 45-year-old singer announced the news on her website this week. "I had for reasons u will all understand, wished to keep this private but have been told today it is to be leaked in the next few days despite my best efforts," she wrote on Monday. "So I must now leak it myself so as the record is straight."

O'Connor noted that she and Herridge parted amicably, blaming outside pressure as part of the reason for the split. They ended the relationship on Christmas Eve, only seven days after living together.

"From the moment myself and my husband got together not long ago, there was intense pressure placed upon him by certain people in his life, not to be involved with me," the Irish singer revealed.

"Within 3 hours of the ceremony being over the marriage was kyboshed by the behaviour of certain people in my husband's life," she added. "And also by a bit of a wild ride i took us on looking for a bit of a smoke of weed for me wedding night as I don't drink. My husband was enormously wounded and very badly effected by that experience and also by the attitude of those close to him toward our marriage. It became apparent to me that if he were to stay with me he would be losing too much to bear."

She noted, "A woman wants to be a joy to her husband. So.. U love someone? Set them free."

O'Connor had nice things to say about her ex, a 38-year-old therapist whom she met online. Earlier this year, O'Connor announced her search for a guy, revealing that she was looking for a "very sweet sex-starved man."

"He is a wonderful man," she wrote. "I love him very much. I'm sorry I'm not a more regular woman. I truly believe though it is painful to admit, we made a mistake rushing into getting married, for altruistic reasons, and weren't aware or prepared for the consequences on my husband's life and the lives of those close to him."

The long note ended by predicting the media attention surrounding the quick split. "so now u can all go ahead and have a great laugh, media wise, and be horrid if u desire to. But that's my record set straight," she said.

O'Connor has been married before -- first to John Reynolds in 1989 and then to journalist Nicholas Sommerlad in 2002. Last April, she divorced her longtime collaborator Steve Cooney.

The "Nothing Compares 2 U' singer has four children from previous relationships.