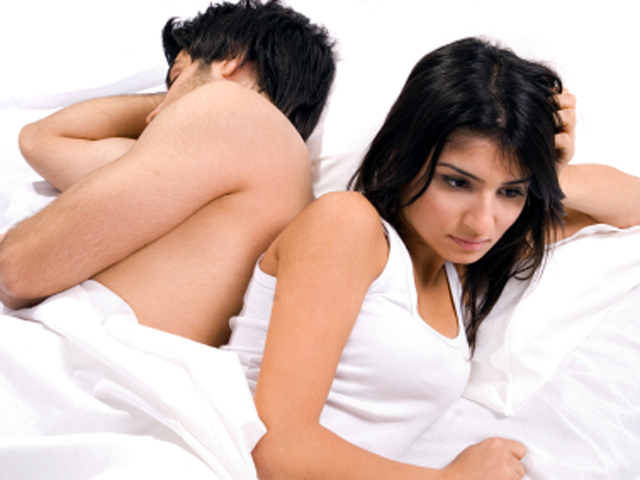 If you're married and unhappy with your sex life, should you sue your spouse?

That's exactly what a woman in France did recently. In a rare decision, a judge ordered her ex-husband pay $14,000 in damages for failing to have enough sex during their 21-year marriage. This raises the question, "Is sex a mandatory part of marriage?"

So, should married couples be required to have sex, and if so, how often?

Cosmopolitan Executive Editor Nicole Beland and Matt Titus, author of "Why Hasn't He Called? How Guys Really Think," chimed in on the hot topic.

Watch the video above, and let us know, using the comments area of this story, whether you feel sex during a marriage should be mandatory.