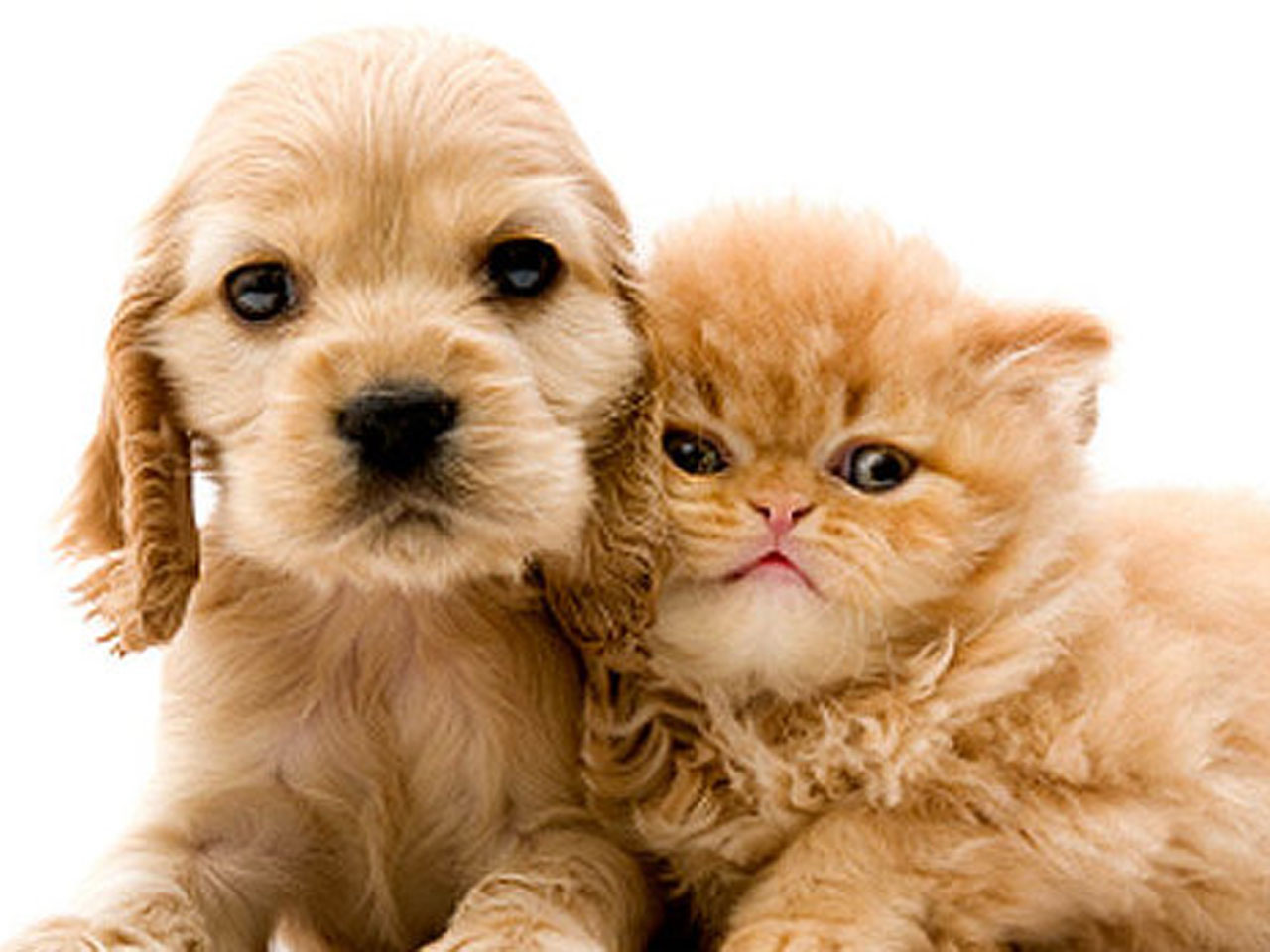 When Sue Perry adopted her dog Porter two and a half years ago from a rescue group, she noticed he had a hoarse, raspy bark. Her veterinarian confirmed the dog had been devocalized.

"He really has trouble breathing even on a very short walk, and he coughs," Perry told CBSNews.com. "Before I really knew anything about this, they thought he had kennel cough. He gags so I have to monitor him closely when he is eating his food, and I have to water it down."

"It's horrible, it's horrific," she said. "Don't do it. Devocalization should never be an option."

Perry, in conjunction with the Coalition to Protect & Rescue Pets, has started a petition get the American Veterinary Medical Association to make sure it's never an option.

Devocalization, or ventriculocordectomy, is a non-therapeutic surgical procedure that is undertaken to stop a pet from making loud noises, according to the Humane Society Veterinary Medical Association. As a result, the animals make either low-pitched, harsh sounds or raspy, high-pitched squeals. Normally it is undertaken on dogs, but veterinarians have seen cats that have had the procedure done.

"As far as I can see, there are no benefits to this surgery," Dr. Alex Klein, a veterinarian with the North Shore Animal League, said to CBSNews.com.

During the procedure, vocal chords are either partially or mostly removed through the oral cavity or through the larynx. With both procedures there are risks for infection, blood loss, scar-tissue growth and negative health effects from anesthesia. The Humane Society Veterinary Medical Association said success for this type of surgery is low, and it is often undertaken more than once in the same animal.

"The consequences are the animal is in chronic pain, and they can't breathe and can't eat well," Klein explained. "Then, the owners say they don't want the animal anymore and dump it."

The procedure is banned in the U.K., and in some U.S. cities and states including Massachusetts and New Jersey. It was once taught as a standard part of veterinary school education and is still legal to perform in most states. Klein doesn't know any doctors who offers the surgery, but he has treated some dogs that have had the surgery done.

In the case of Perry's dog, Porter has needed $2000 worth of surgery to remove scar tissue. While he can breathe a little easier, he can't play with other dogs or even take regular walks because he risks heat stroke. But, at least Porter is still alive: One of Perry's friends had a devocalized dog that choked and died while eating because the food went into his lungs. Perry's petition on Change.org calls for the American Veterinary Medical Association (AVMA) to ban devocalization in the U.S., something that Klein wholeheartedly supports. At press time the petition has more than 133,000 signatures.

The AVMA states that dog devocalization should only be undertaken as a final alternative after other behavioral modification efforts have not worked and only by licensed and qualified veterinarians. A spokesperson for AVMA told CBSNews.com it is currently reviewing its policies on the subject, a process that done every five years for all of its recommendations.

Dr. Sheilah Robertson, a board-certified anesthesiologist and the assistant director of the AVMA's animal welfare devision, admitted that there are no health benefits to the surgery.

"Barking is a normal behavior for animals, and that's how they communicate," she explained to CBSNews.com "Nuisance barking or excessive barking usually has an underlying social issue. Is it because a person leaves a dog alone for 12 hours? Does it have an anger issue is it because it hasn't been socialized?"

However, for a family that is facing eviction or people who have no other choice than to euthanize the animal, it may be their only option, Robertson pointed out.

In her 30-year career, she said she's only seen four or five animals that clearly had the surgery. That was mostly at a research facility, where researchers wanted animals to be quiet in the laboratory, she said.

However, Klein said he's heard of many cases where breeders will devocalize their young animals to make them easier to sell.

"The whole thing boils down to personal responsibility," Klein said. "If you are going to get a dog that barks, the answer is not to cut its vocal chords out. You work with a trainer. This doesn't really need to be on the list of things to do."