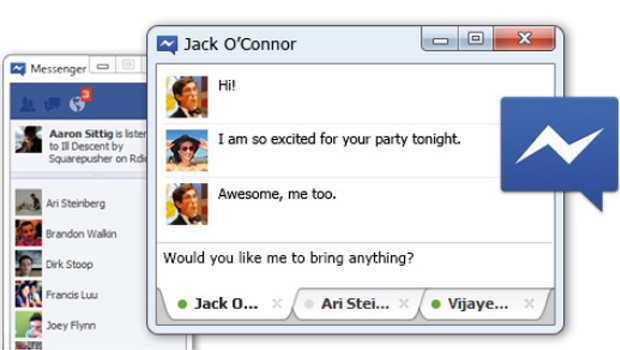 (MoneyWatch) COMMENTARY Have you ever been asked for a Facebook, Twitter, or other social-media password when applying for a job? Justin Basset has. So has Robert Collins. Mr. Basset said no and withdrew his application. Mr. Collins felt he had no choice and turned it over, then had to endure sitting there while the interviewer perused his profile.

It's still a buyer's market in terms of employee talent, and some companies feel they can wield this power any way they choose. One of those ways is to make hugely intrusive forays into candidates' lives. Social-media expert John Theriault says that if a company is going to dig, they have to do it before hiring someone -- it's considered a violation of labor rights to dig after the person is on the job. So, in a sense, companies are wise to be cautious about who to hire.

But what is a company's purpose in looking at someone's Facebook or other public profile? Is it to find out who their friends are? See if they use naughty words? Check if they have posted any inappropriate pictures of themselves?

The askers will argue that it's about assessing job candidates' judgment based on what they put on the Web. But here's the thing -- locking down your profile is the very definition of good judgment. It's those who allow anyone to wander the halls of their online persona who you should worry about.

Now, it is true that nothing on the Internet is truly private -- especially anything that you've shared with your closest 300 friends. Any one of those people could take what you've said and make it public. If they decide to email a copy to your superior, your boss can act on that, even if he can't go digging himself. (That's why it's generally wise to keep your work and personal lives separate, at least on the Web.)

So what should you do if a job interviewer ever asks for your social-media password? First, point out that giving a password to someone else violates a social network's terms of service. And the company surely wouldn't want to hire someone who is willing to violate legal agreements with other entities, would they?

Of course, such common sense may not work with an interviewer presumptuous enough to ask for this information. And while I'd like to tell you to always stand firm and refuse even to log in so that job interviewers can have a look (without you disclosing the password), I understand that some people need jobs.

The reality is that although we should all refuse to work for someone who would willingly invade our personal space, we need to survive. So it's completely understandable that you'd cough up your password in exchange for the hope of eating something other than Ramen noodles and peanut butter sandwiches.

But if you have other options, say no -- loudly. Let others know that this particular company has asked for this type of information. And if it's the HR person who is asking the question? Then contact the hiring manager directly and ask if she knows that the company is requesting such info. If I found out that a recruiter was asking for the Facebook passwords from candidates for a position that reported to me, I can guarantee that I would never work with that recruiter again. Ever.

Yes, you need to be on top of your Facebook profile. You should always act as if both your boss and your grandmother are going to read every word you've ever written on line -- including "anonymous" comments around the Internet. (A Louisiana prosecutor was recently exposed through the efforts of a former FBI linguist.) But if you can afford to, dismiss intrusive job interview questions. You don't want to work for someone who has such bad judgment.