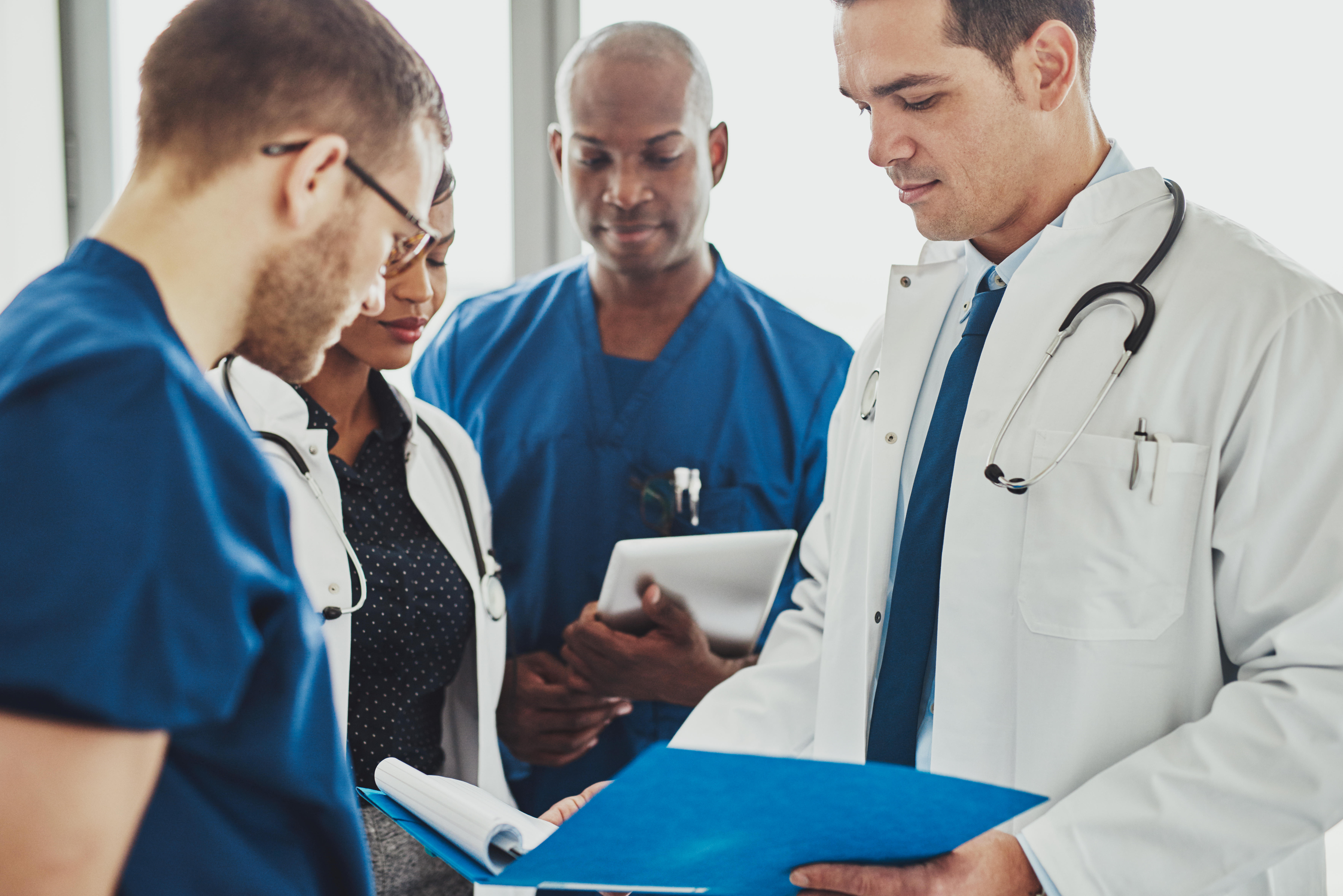 First-year doctors in training will be allowed to work up to 24 hours straight under new rules starting this summer, sparking controversy over what’s safest for patients and physicians.

A Chicago-based group that establishes work standards for U.S. medical school graduates has voted to eliminate a 16-hour cap on work hours for first-year residents. The Accreditation Council for Graduate Medical Education announced the move Friday reinstating the longer limit for rookies — the same maximum allowed for advanced residents.

An 80-hour per week limit for residents at all levels remains in place under the new rules.

Supporters say the move to longer shifts will enhance training of young doctors and reduce confusion and disruptions in care that can result when doctors need to hand off patients when their shift is ending. However, critics warn that exhaustion after so many hours on duty could increase the risk of dangerous errors.

Among first-year residents, views were divided. Dr. Anai Kothari, a third-year resident on a council panel that recommended the changes, says he only occasionally works 24-hour shifts. The extra hours give him time to finish up with patients instead of being sent home in the middle of a case, said Kothari, who works at Loyola University Medical Center near Chicago.

But first-year resident Dr. Samantha Harrington thinks it will endanger the safety of residents and patients.

Harrington says her 14-hour shifts this winter at Cambridge Hospital near Boston are already plenty long. To stay awake while driving home after work, she sometimes rolls down the window to let the freezing air blast her in the face.

Harrington says the grueling hours are “based on a patriarchal hazing system,” where longtime physicians think “’I went through it, so therefore you have to go through it too.’” She is a member of the Committee of Interns and Residents, a union group that opposes the work-shift changes. So does the American Medical Student Association.

“We know sleep-deprived people can have impaired motor skills and their memory can deteriorate,” said Dr. Michael A. Carome, director of health research at Public Citizen, an advocacy group, told The New York Times.

Dr. Kelly Thibert, the group’s president, says putting a 16-hour cap on all residents’ work shifts would be a safer way to even the playing field.

There are more than 120,000 U.S. doctors doing their residency training.

The accreditation council has for years wrestled with ensuring that doctors are adequately trained but not over-worked.

The 1984 death of an 18-year-old college student in a New York hospital while under the care of medical residents working long hours put a national spotlight on the issue. Medication error and inadequate supervision were cited in that case, which prompted a lengthy investigation and state limits for residents’ work hours.

In 2003, the council implemented national standards that established the 24-hour shift cap and 80-hour workweek for all residents. After an Institute of Medicine report raised additional safety concerns about sleep-deprived residents, the council in 2010 shortened work shift caps for first-year residents to 16 hours and strongly recommended “strategic napping.”

Critics of the shorter limit said it short-changed rookie doctors.

Dr. Karl Bilimoria, a Northwestern University surgery professor, said some residents have complained that they’ve had to leave work in the middle of surgeries.

“Scrubbing out of cases early. Not being able to speak to families after operations. Those things then get left to other members of the team, but also negatively impacted the learning of those individuals who needed to leave the hospital in order to be compliant with the rules,” he told CBS News.

Bilimoria led a study published last year suggesting that first-year residents could work longer without endangering patient safety or their own well-being. The research was among published findings that helped persuade panel to recommend lifting the 16-hour cap.

“The preponderance of evidence from a number of studies… conducted after the current 16-hour cap was implemented in 2011 suggest that it may not have had an incremental benefit in patient safety, and that there might be significant negative impacts to the quality of physician education and professional development,” Thomas J. Nasca, MD, the CEO of the Accreditation Council for Graduate Medical Education, said in a statement.

He also emphasized that 24 hours is a “ceiling, not a floor.”

“Residents in many specialties may never experience a 24-hour clinical work period,” Nasca writes. “Individual specialties have the flexibility to modify these requirements to make them more restrictive as appropriate, and in fact, some already do.”

The council’s board approved the recommendation in a vote last month. The group delayed announcing the vote until its annual education conference, which ends Sunday in Orlando, Florida.

“We all agree that nobody wants tired physicians,” said Dr. Rowen Zetterman, board chairman.

He said the new rules give training programs more flexibility, help eliminate abrupt handoffs of patients and will enhance teamwork among new doctors and their supervisors. The rules say rookie doctors must have supervisors nearby, and those more experienced doctors can step in if a new resident is exhausted, Zetterman said.