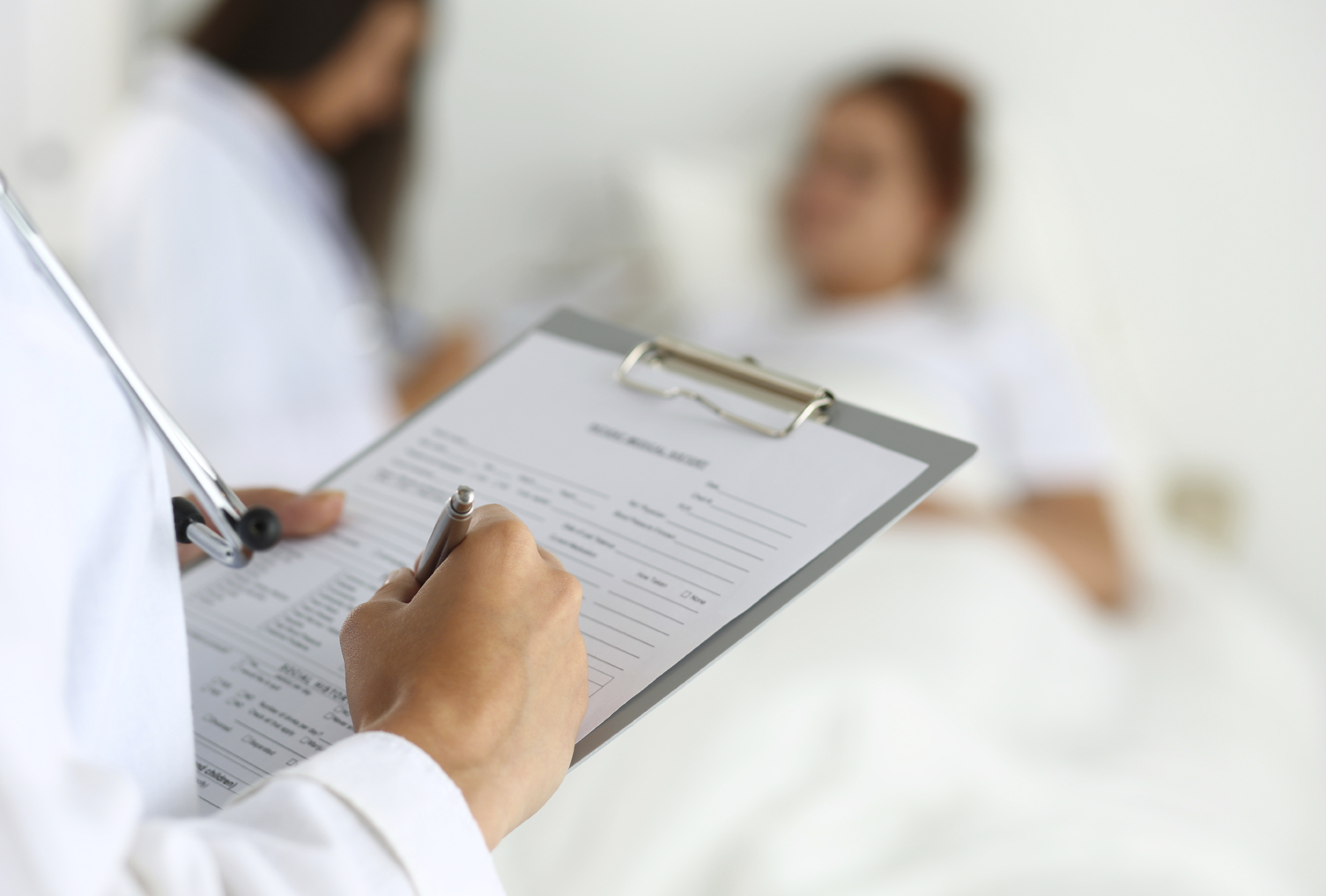 Hospitalized patients who are handed off by their original medical team to a new set of caregivers may ultimately face a higher risk of early death, new research warns.

The finding does not apply to daily shift changes or new patients who see one doctor or nurse at admitting, and then another shortly thereafter.

Rather, it centers on a standard hospital dynamic known as “rotations,” in which teams of caregivers hold the fort for a defined amount of time, sometimes weeks, before turning their pool of patients over to a new team.

Such a transition “occurs each month when a training physician [resident] switches clinical rotations by transferring the care of hospitalized patients, often up to 10 to 20 at a time, to an oncoming physician who has never met the patients,” explained study author Dr. Joshua Denson. He is a fellow in the division of pulmonary sciences and critical care medicine at the University of Colorado in Aurora.

Denson was chief resident in the department of medicine at New York University School of Medicine when he conducted the study.

The research looked at the experiences of nearly 231,000 patients being cared for at one of 10 U.S. Veterans Health Administration hospitals between 2008 and 2014.

Most (nearly 96 percent) were men, average age 66, and the median hospital stay was just three days.

Just over 2 percent of the patients died in hospital, while nearly 10 percent and 15 percent died within a month or three months after discharge, respectively, the investigators found.

Overall, the risk of dying both while in hospital or soon after discharge (at 30 and 90 days out) was, in fact, “significantly greater” among those patients who underwent an end-of-rotation transfer while hospitalized, compared with those who didn’t.

One major caveat was found: When patient transfers were handled solely by resident physicians -- who have a higher level of training than interns -- death risk did not go up by as much. Elevated risk only went up “significantly” among transfers handled either by interns alone, or by an intern/resident team.

Apart from training status, the apparent rise in mortality risk held up across age, gender, race, ethnicity or length of hospital stay.

“We are unable to determine exactly why the risk goes up,” said Denson. “But one likely explanation may be that important patient care information is not being relayed appropriately to the oncoming physician, which could be leading to mistakes.”

This could be the case even up to the point of release, he noted, which might explain the continued rise in death risk seen among discharged patients.

As for what families might be able to do to minimize their loved one’s exposure to such risk, Denson advocated taking an “active role” during treatment.

“Learn about the treatments being given, and most importantly, communicate any concerns to the medical team. We, as physicians, encourage family to be present for rounds and alert us when something seems off. A patient’s family knows them best, and they really can make a difference, particularly during the inevitable periods of transition,” Denson said.

That thought was seconded by Dr. Vineet Arora, an associate professor at the University of Chicago and co-author of an accompanying editorial.

“Yes, patients and loved ones can help,” she said, noting that many patients do not even know that a new physician is caring for them.

“If patients and caregivers are active participants in their plan of care, then they can serve as an important safety check to make sure the new team is following that plan, or ask questions if they see any differences,” Arora explained.

The findings were published Dec. 6 in the Journal of the American Medical Association.

In a second study in the same journal, lead author Charlie Wray, from the San Francisco Veterans Affairs Medical Center, reported on the results of a patient hand-off “best practices” survey involving more than 230 internal medicine program directors across the United States.

The poll examined routine adherence to national recommendations regarding ideal rotation policies, such as providing a dedicated time and place for patient hand-offs and/or ensuring hand-off supervision by senior physicians.

The responses varied widely, with adherence ranging from just 6 percent in some cases to 67 percent in others, depending on the particular recommendation in question.

Investigators suggested that the problem may stem from a lack of clarity on the part of hospital directors as to which practices actually work best in their specific hospital, as well as inadequate training and/or expertise among directors, faculty and supervisors.