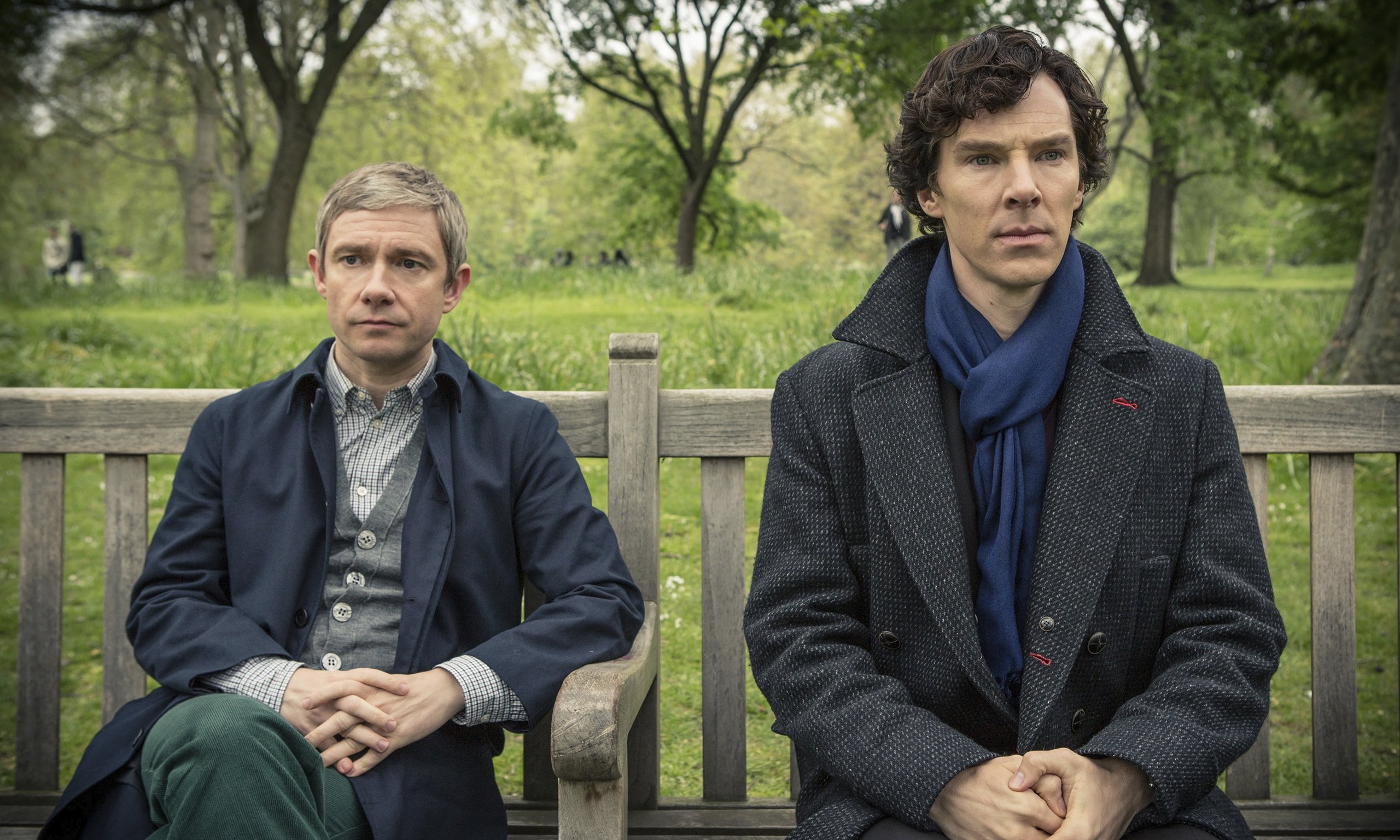 The popular BBC drama has dropped a few more clues about the upcoming season, letting fans know some -- but not all -- of the titles for the upcoming episodes.

While last year’s Emmy-winning standalone Christmas special, “The Abominable Bride,” offered a taste of Benedict Cumberbatch’s notoriously antisocial detective, there haven’t been new regular episodes of the series since early 2014, meaning three years will have passed by the time the fourth season debuts next year.

So what can fans look forward to? More mysteries, if the cryptic titles announced by the series’ Facebook page are any indication. The first two episodes will be called “The Six Thatchers” and “The Lying Detective,” while the name of the third and final installment of the season is still being kept a secret due to potential spoilers.