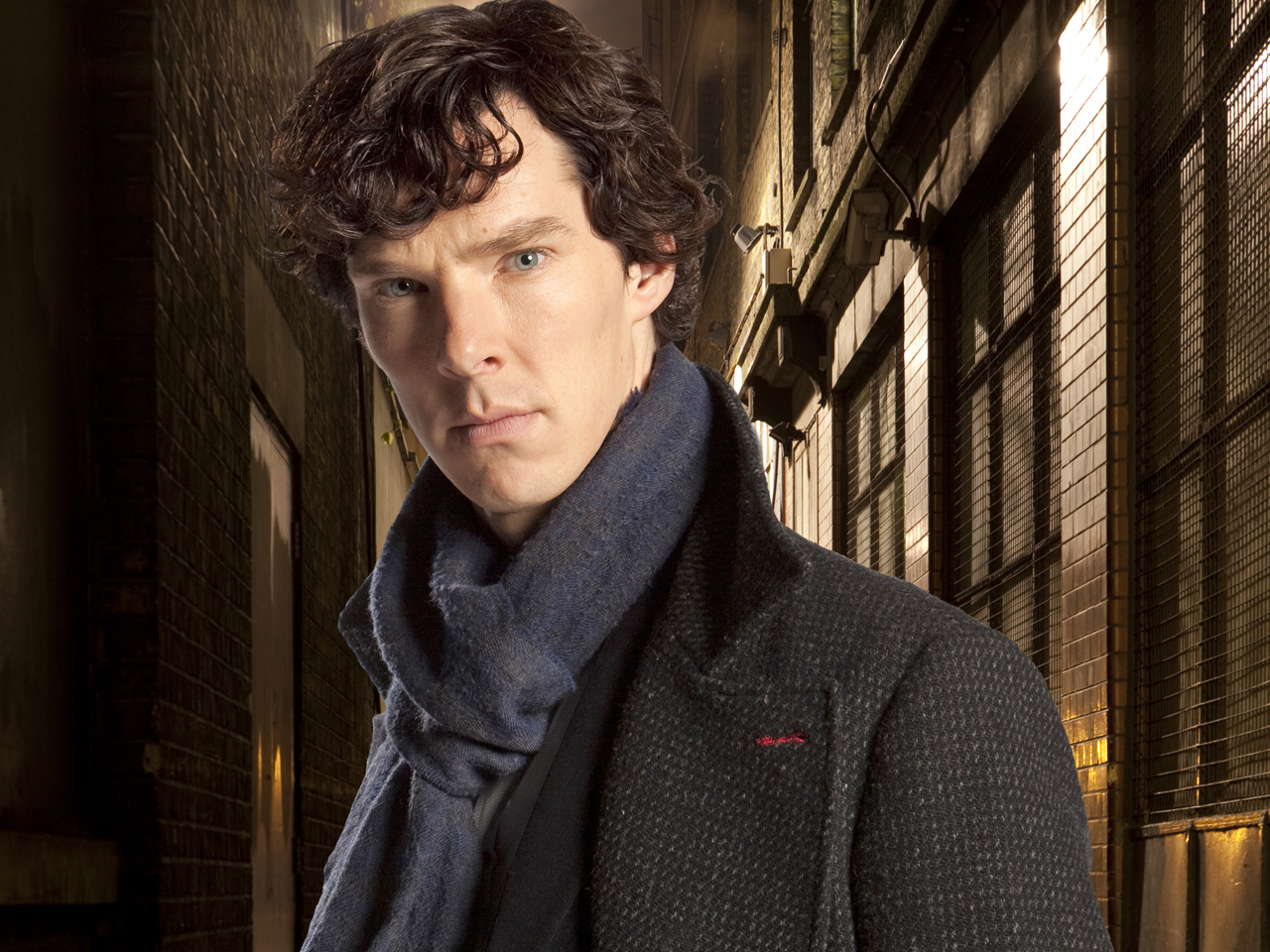 Benedict Cumberbatch certainly had a busy Comic-Con, if these trailers are any indication.

First, the trailer for his big Marvel debut, "Doctor Strange," launched, and then it was time for the return of the show that made him a star in the first place.

On Sunday, the trailer for the fourth season of "Sherlock" launched, offering a glimpse of the first new episodes of the series in more than two years -- not counting the special that aired on New Years Day. Season 3 of the drama -- which airs on the BBC in the U.K. and PBS in the U.S. -- wrapped up in early 2014.

As for when new episodes of "Sherlock" will actually arrive, that will take some deductive skills, as they trailer only offers that the new season is "coming in 2017."