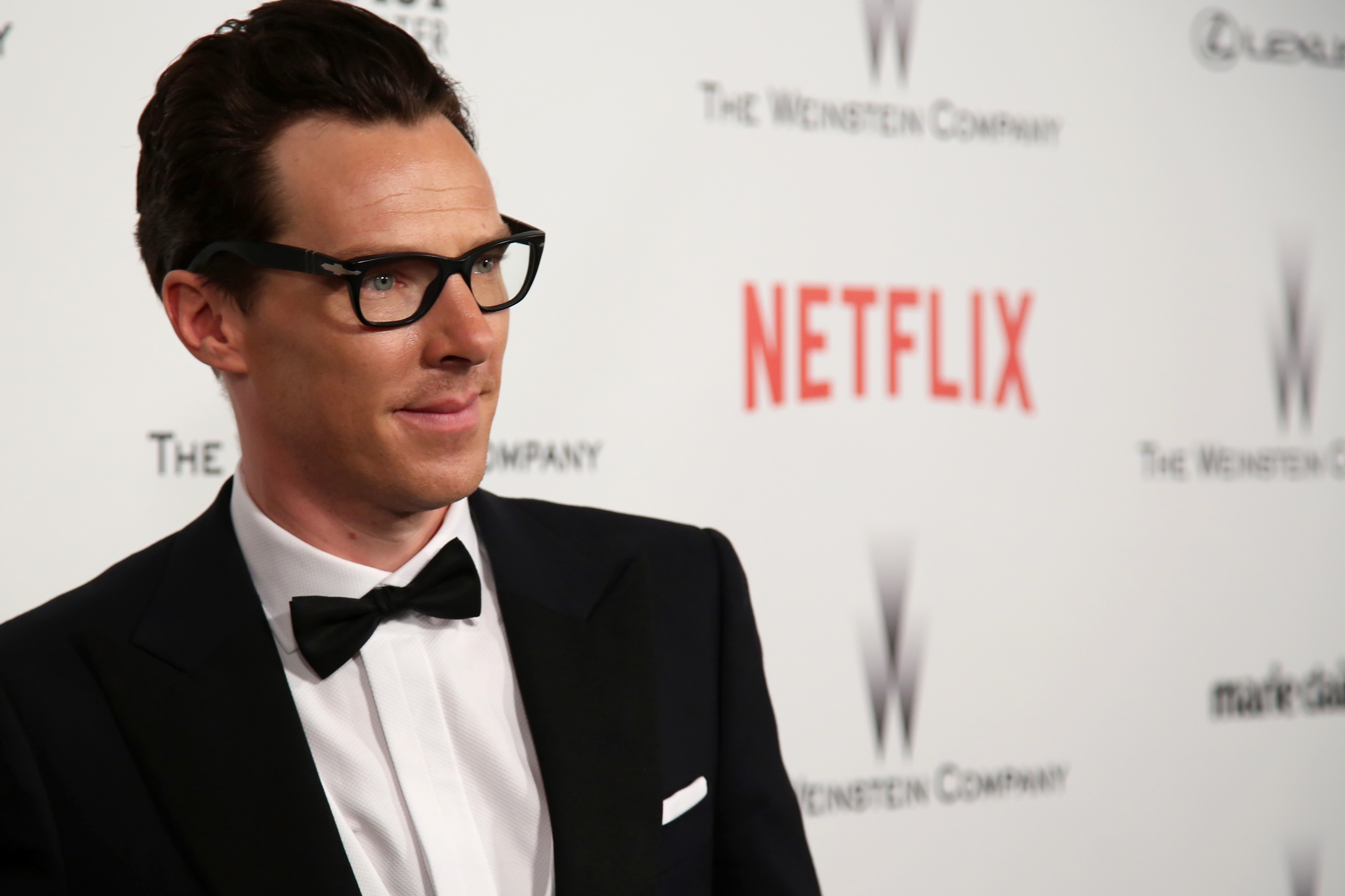 There could've been a Benedict Cumberbatch cameo in "Absolutely Fabulous: the Movie" -- if he weren't so popular.

The film's star -- and the British comedy series' co-creator -- Jennifer Saunders let the Telegraph publish her production diary for the film, and one of the revelations contained within was that the "Sherlock" star was just too tough to pin down.

"We were throwing out names like Benedict Cumberbatch," Saunders wrote of prep work she'd done with director Mandie Fletcher. "It turns out he's busy for the next five and a half years. What is it with actors? We're offering tiny, tiny, tiny roles that will take up minuscule amounts of time and it's, 'Oh no, sorry, I'm busy doing films' or, 'So sorry, I'm busy going around the world with all my actor friends for the next two years' or a simple, 'I'm dead.'"

Cumberbatch will still likely be interested in seeing the film, though, as his mother, actress Wanda Ventham, has a role in it.