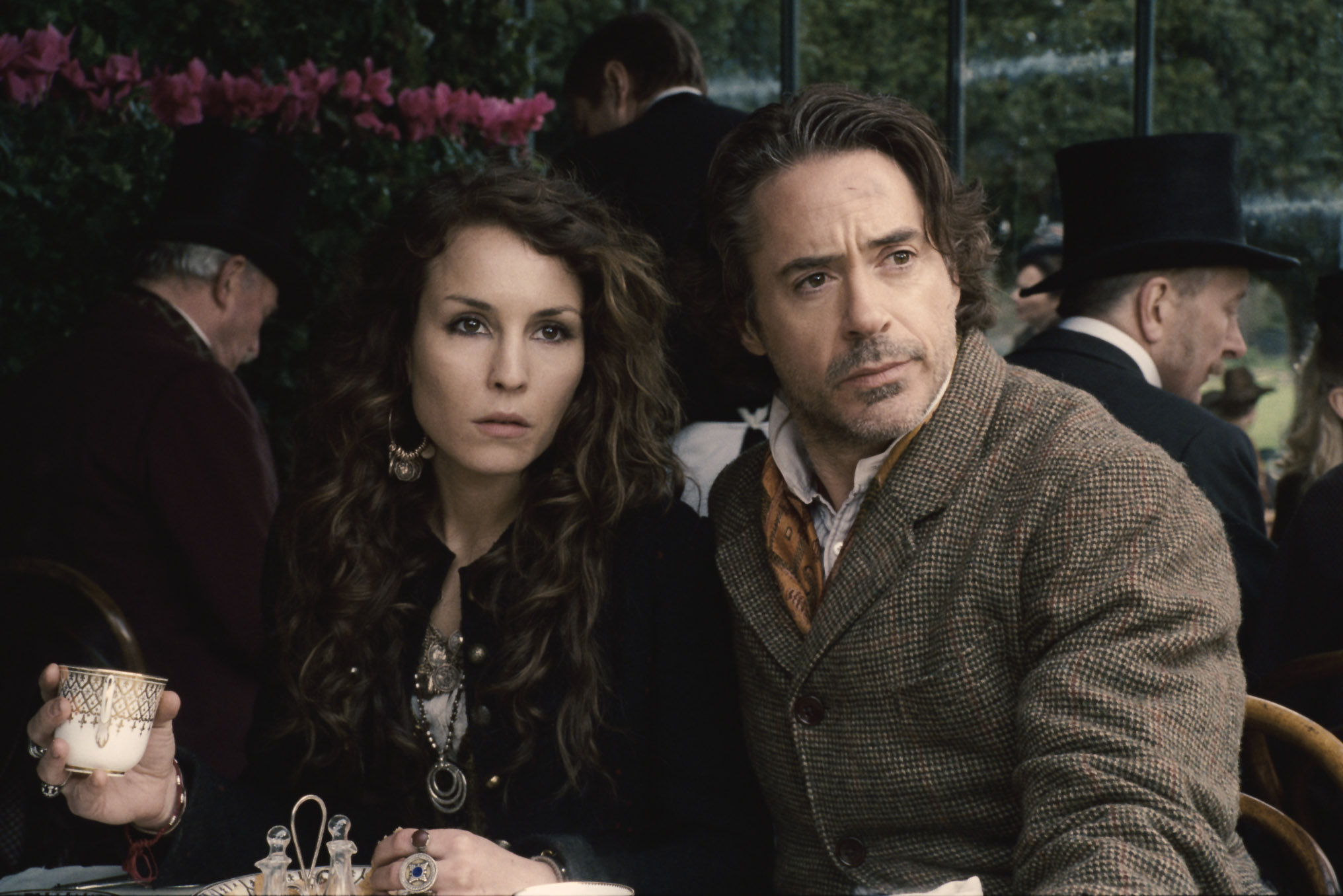 (CBS) Guy Ritchie is striking while the iron is hot, rolling out the follow-up while his blockbuster Sherlock Holmes hit is still fresh in moviegoers' minds.

Robert Downey Jr. and Jude Law reprise their roles as the quirky super sleuth and his sidekick Dr Watson, respectively. This time around, their nimble banter is even sharper, and their quirky, often campy, exchanges make for some of the cleverest and freshest moments in this film that manages to remain light on its feet and never take itself too seriously.

That, despite covering themes that are sobering. A series of terrorist bombings that rip through Europe is creating great social unrest and weakening already terse relationships among the European powers. Holmes discerns that the bombings are more than just anarchist attacks. He pinpoints the mastermind behind the deviant attacks as being his arch-nemesis - Professor Moriarty (Jared Harris) - and comes into contact with a mysterious gypsy girl (Noomi Rapace) in the bargain.

Downey is in his element, craftily donning multiple disguises, as he and Watson romp through a film that is mind-boggling in its astuteness. Smarter than its predecessor, "Game of Shadows" manages to walk a fine line between big-screen action adventure and razor-sharp acting.

It's a juxtaposition Downey proves he is innately suited for. The rich chemistry he and Law are able to sustain throughout the film mean that the women appear as mere afterthoughts. Rachel McAdams and Watson's fiancee, Kelly Reilly, are both fleeting in their roles. They appear to fill in the blanks between the real-action scenes the dynamic pair plot their way through.

Indeed, they really do make a great couple on screen, and if the box office take for this latest sequel is anything like its predecessor, it seems quite elementary that number three in the franchise can't be too far down the street.