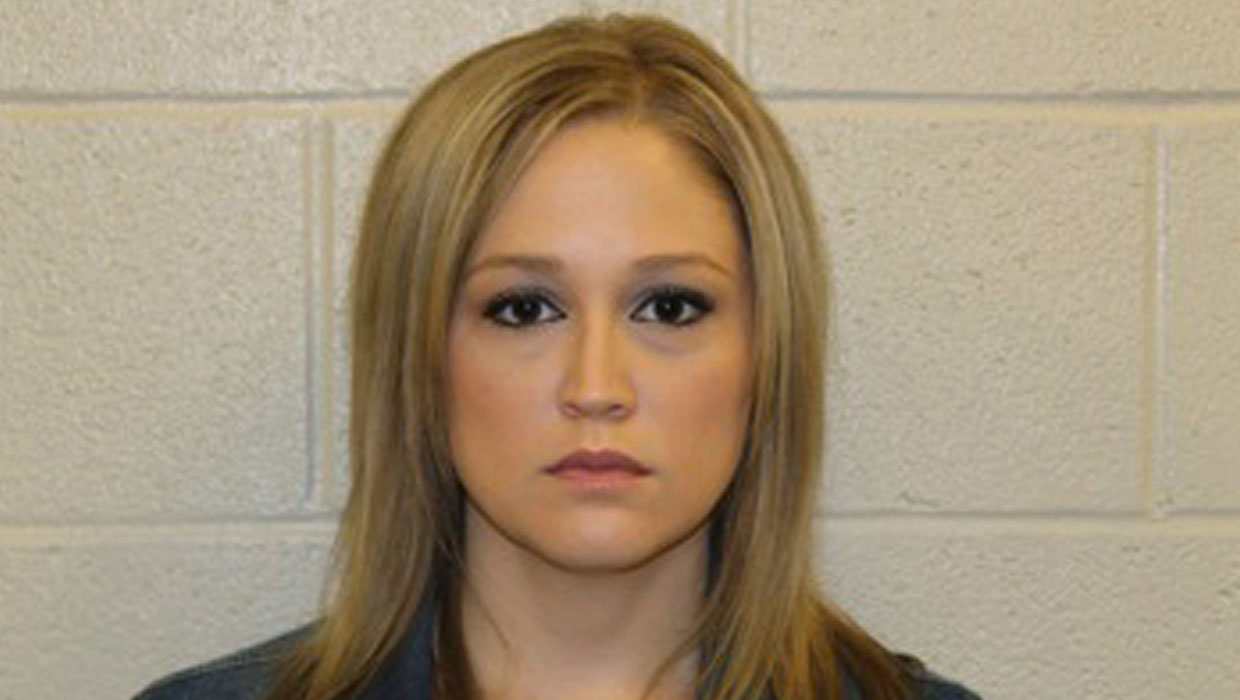 HAHNVILLE, La. -- One of the former Destrehan High School teachers accused of having sex with a 16-year-old student is asking a judge to ease the terms of her house arrest.

Shelley Dufresne, 32, was originally released on a $200,000 bond on the condition she remain in her home except for limited circumstances.

Her lawyer wants a curfew running from 8 p.m. to 7 a.m. so Dufresne could take her children to school, attend appointments and go to exercise classes.

The New Orleans Advocate reports the motion will be heard on Nov. 25 by retired Judge Anne Lennan Simon, the ad hoc judge handling the case in St. Charles Parish.

Dufresne was arrested Sept. 30 by the St. Charles Parish Sheriff's Office and booked on one count of carnal knowledge of a juvenile stemming from an alleged sexual encounter at a home in Montz with the teenager, who was 16 at the time.

A day later, she was arrested by Kenner police, along with fellow teacher Rachel Respess, 24, for allegedly having a three-way sexual encounter with the student in Respess' Kenner apartment after a Destrehan High football game in September.

They were booked on identical charges of carnal knowledge of a juvenile, indecent behavior with a juvenile and contributing to the delinquency of a juvenile.

Both teachers are due back in court in state court in Gretna in early January.