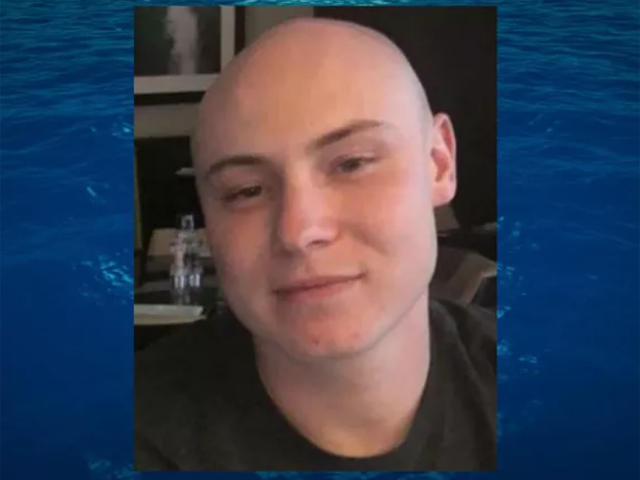 A U.S. Navy sailor who went missing for several days is now "safe" and "back on base," according to a relative. Shaun Palmer, based out of Marine Corps Base Hawaii, failed to report for duty earlier this month. A few days later, Palmer's parents got a text from his phone, saying, "I'm alive and I love you."

In an updated post on a GoFundMe page, Christine Izzo, Palmer's aunt, said the family had received "confirmation from the Major that Shaun is safe, back on base."

"Thank you everyone for your support through this. We are so lucky to have such wonderful friends and family," Izzo wrote.

Palmer's mother had previously said he was last seen outside a bar in Waikiki following an apparent altercation.

The military filed a missing persons report with the Honolulu Police Department, but police said there were no suspicious circumstances surrounding his disappearance.