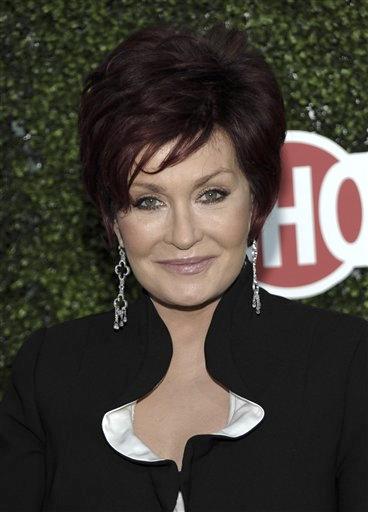 LOS ANGELES (AP) - Sharon Osbourne and a former contestant on her VH1 show "Rock of Love Charm School" have settled a battery and negligence lawsuit on the eve of trial.

Attorneys for Osbourne and Megan Hauserman confirmed they settled the case, which was about to begin with opening statements on Monday.

Hauserman sued Osbourne in March 2009, claiming she was struck and had her hair pulled by the wife of musician Ozzy Osbourne during an episode of the show. VH1 promoted the fracas as "Sharon and Megan's big fight."

In the video, the women exchange insults, Osbourne pours a drink on Hauserman and then the two are surrounded by a rush of people.

Both Osbourne's attorney, Howard Weitzman, and Hauserman's attorney, Roderick Lindblom, said they could not discuss the settlement.