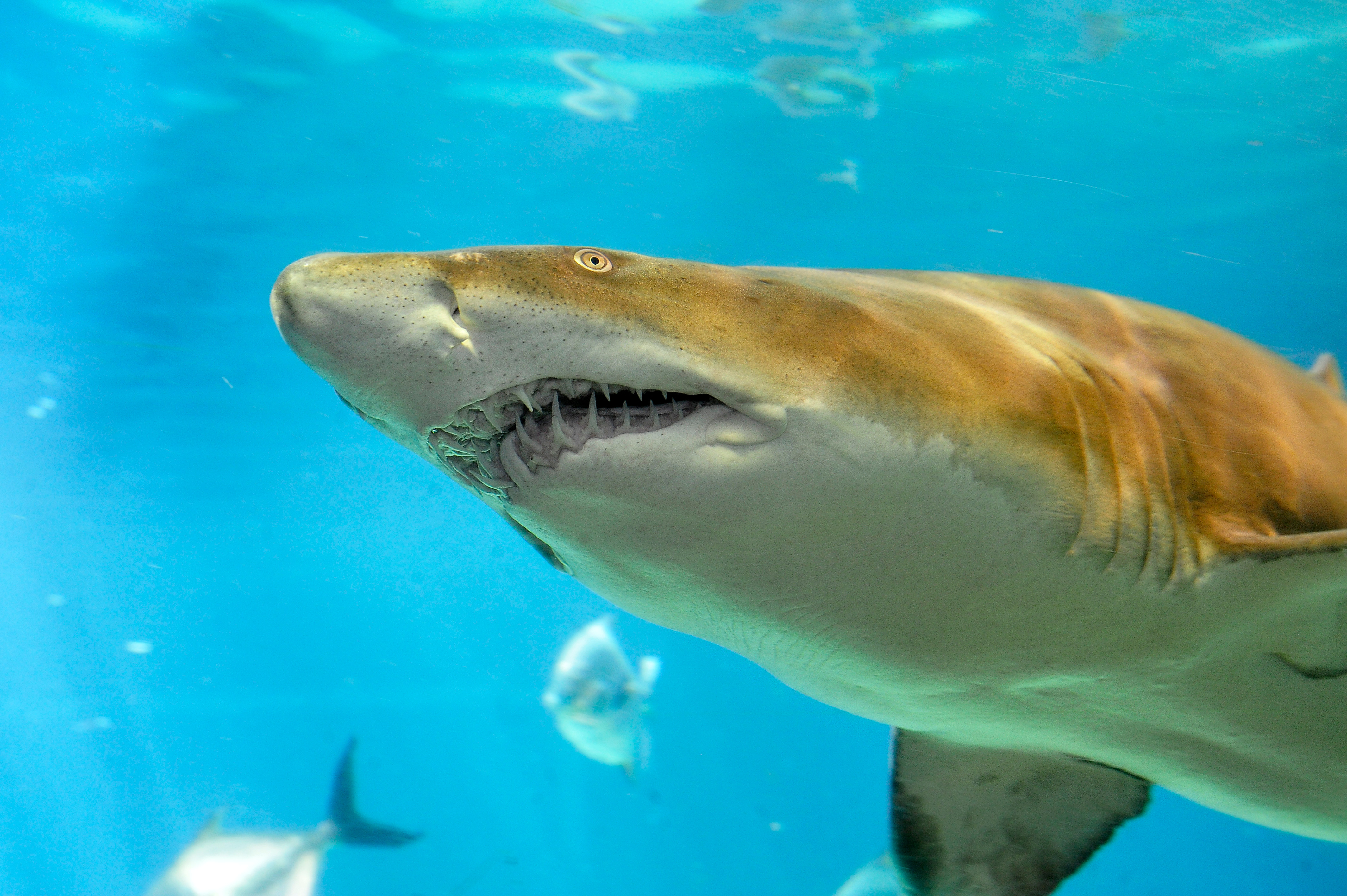 Scientists and veterinarians for the Wildlife Conservation Society's New York Aquarium have found a nursery ground off Long Island's Great South Bay for a creature that might look straight out of "Jaws" but is really just a gentle ocean dweller.

The researchers spent the past four years observing the behavior of the sand tiger shark, a non-aggressive species that is born farther south but migrates north to New York, where you can say it spends its summer vacation as a juvenile.

Sharks as young as several months to as old as five years spend their summers in the bay, feeding and growing in a protected area away from predators, before heading back south in the fall. Only a handful of sand tiger shark nurseries have ever been identified. The aquarium's team spent time tagging the sharks and remotely tracking their movements to identify the location of the nursery.

"I think that what marks the most significance from our standpoint is that this finding pinpoints key moments in the life cycle of these animals," Jon Dohlin, director of the aquarium, told CBS News. "Think of this as a 'head start program' for these sharks -- it provides exactly what they need to enter their maturity in the best condition possible."

The aquarium researchers first got an inkling of the nursery's location when they received an image of a dead juvenile sand tiger shark sent from a marina in the area. Locals told the scientists that they had been catching sharks there for years, which lead Dohlin's team to tag the sharks with acoustic transmitters, catching and releasing only juveniles in order to establish the location of a nursery.

Dohlin asserted that data collected from these sharks is significant in shedding light on the animals' migratory behavior as well as information on their habitat.

Labeled a "species of concern" by the U.S. National Marine Fisheries Service, these animals are federally protected from fishing. Since 1997, it has been illegal to fish for sand tiger sharks. Conserving the animals is crucial, Dohlin added, because on top of a depleted habitat, these animals have a low birth rate. A female sand tiger shark gives birth to only one or two pups every two years.

"Really, where we are at right now -- well, discovering this area is an important story. We now know of this key component of the animal's habitat, and we can assess what the possible threats are that exist in this protected habitat, and what are the best ways to handle those threats," he said.

Dohlin stressed that while these animals are already protected by law, it is still important to raise awareness about the sharks' behavior in order to ensure they remain part of the ecosystem. In a greater New York metropolitan area that includes about 20 million people, it is easy to forget that city dwellers and suburbanites are surrounded by a rich, varied marine ecosystem.

"Even all the way out to Long Island, from coast to coast, New York is a very settled urban area. It's easy to forget that around that is this ocean wilderness. The people here live cheek-to-jowl with this ocean wilderness," he said. "Talking about these animals really increases help to that ocean life, it ensures that we have a better lifestyle, a better ecology -- a sustainable model of how we live together with the ocean."

Dohlin said that this greater understanding gives the public at large the tools needed to develop "a better ocean ethic" and "a desire to help these animals and the entire ocean wilderness."

So, what's the sand tiger shark's appeal? Dohlin said it comes in the surprising revelation that the animal is pretty gentle if you look beyond its fierce, toothy exterior.

"Well, it's a really fearsome-looking, 'sharky' looking shark," Dohlin joked. "They are completely docile and pose no threat to human beings through their existence."

Vatican smoke signals: The science behind the smoke
Brian Mastroianni