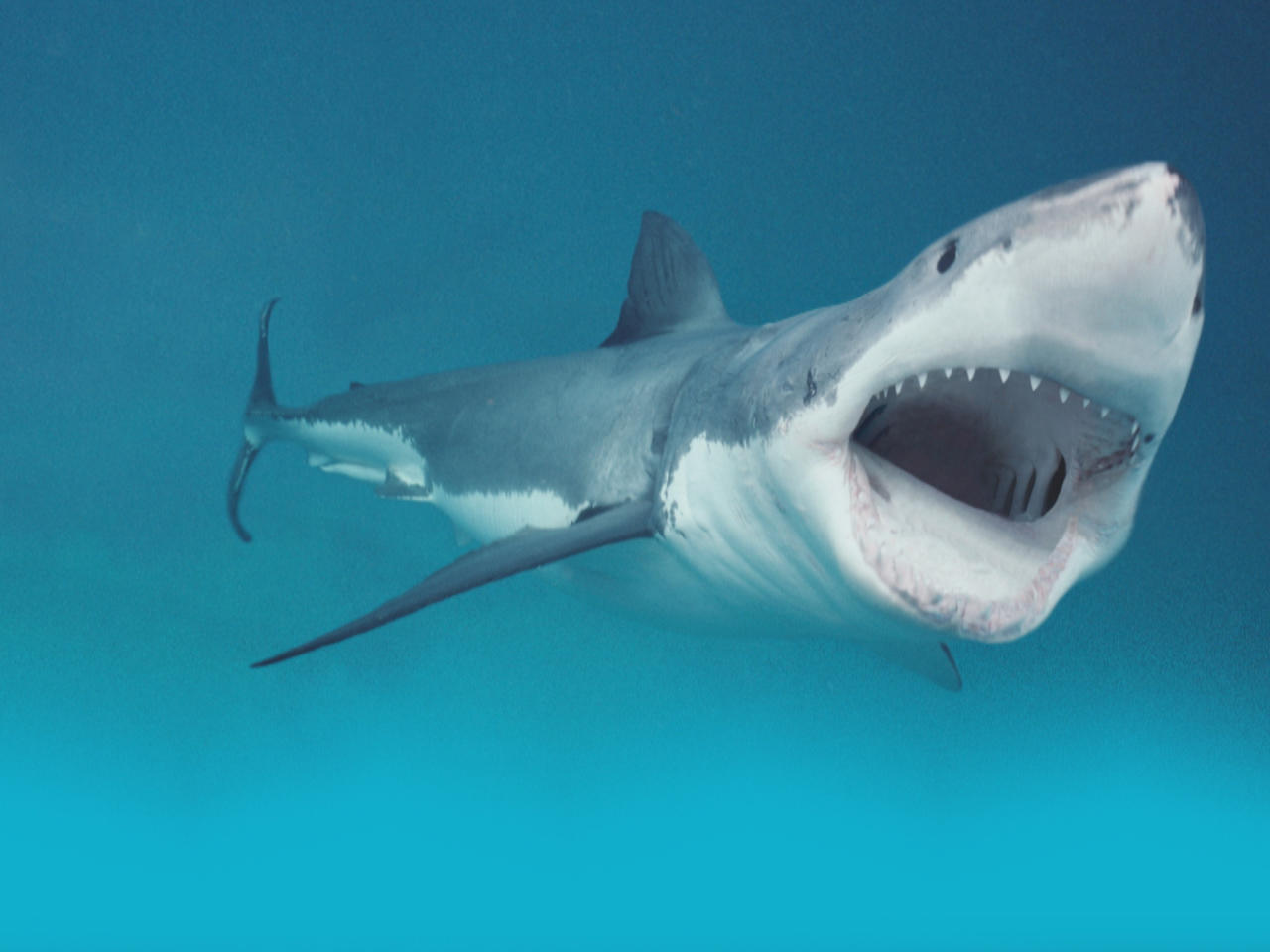 A teenager is recovering this morning from a vicious shark attack in Southern California. Thirteen-year-old Keane Hayes is the first shark victim at the popular beach city of Encinitas in 30 years.

Hayes suffered traumatic injuries when a shark attacked him Saturday while he was lobster diving.

Chad Hammel was kayaking nearby when he heard him scream: "It's probably like ten feet of blood behind him. And he's in a panic. He flops on top of my kayak and his whole clavicle and back is exposed."

Emergency crews carried Hayes to a rescue helicopter Saturday. He was listed in critical condition after being bitten by what witnesses say was a shark about 10 feet long.

Hayes was upgraded Sunday from "critical" to "serious" condition. He's expected to make a full recovery.

"It appears from the description that this was just bad luck," said marine biologist Dr. Chris Lowe, director of the University of California, Long Beach's Shark Lab. He is is working with city officials to determine if the shark was a Great White.

"Ten feet is still a juvenile; it would be a large juvenile," Dr. Lowe said. "The shark just [mistook] this person for potential prey and took a bite."

There hasn't been a shark attack along this stretch of beach since 2008, reports CBS News correspondent Mireya Villarreal. It comes two weeks after a 26-year-old man was killed by a shark off Cape Cod in Massachusetts, the state's first such fatality in 80 years.

Scientists say sharks are attracted to the warmer-than-average waters closer to shore, increasing dangers on both coasts. The U.S. had more unprovoked shark attacks than any other nation in 2017 – 53 nationwide, 31 in Florida alone.

Reporter slapped at race: "He took my power"