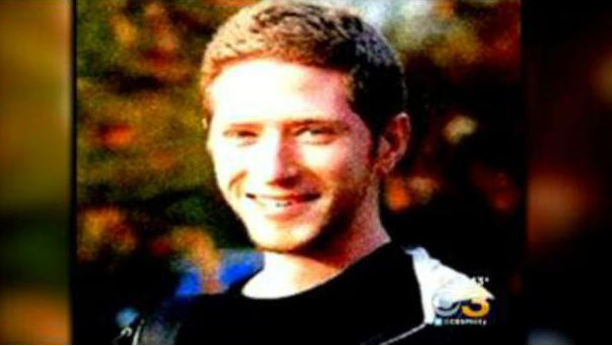 PHILADELPHIA -- Detectives and family members say that the keys of missing West Chester University student, Shane Montgomery, were discovered in the Schuylkill River on Sunday, according to CBS Philly.

A New Jersey diving team -- helping the search for the college student, missing since early Thanksgiving morning -- made the discovery after 10 a.m., reports the station. The 21-year-old had reportedly been out with friends at a crowded bar, while on break from school.

He had reportedly been kicked out of Kildaire's Irish Pub in Manayunk after bumping into a bar stool, according to earlier reports. He then became separated from his friends, authorities told reporters.

Shane's uncle, Kevin Verbrugghe, told CBS Philly they were found not far from a parking lot and a bridge over the Manayunk Canal -- where Montgomery was last seen on surveillance. Sources had previously told the CBS affiliate that a surveillance video showed the student walking across the bridge.

Verbrugghe says investigators now have enough evidence to prove that Montgomery was near there before he disappeared. He also added that the Garden State Underwater Recovery Unit is expected to meet to discuss plans moving forward.