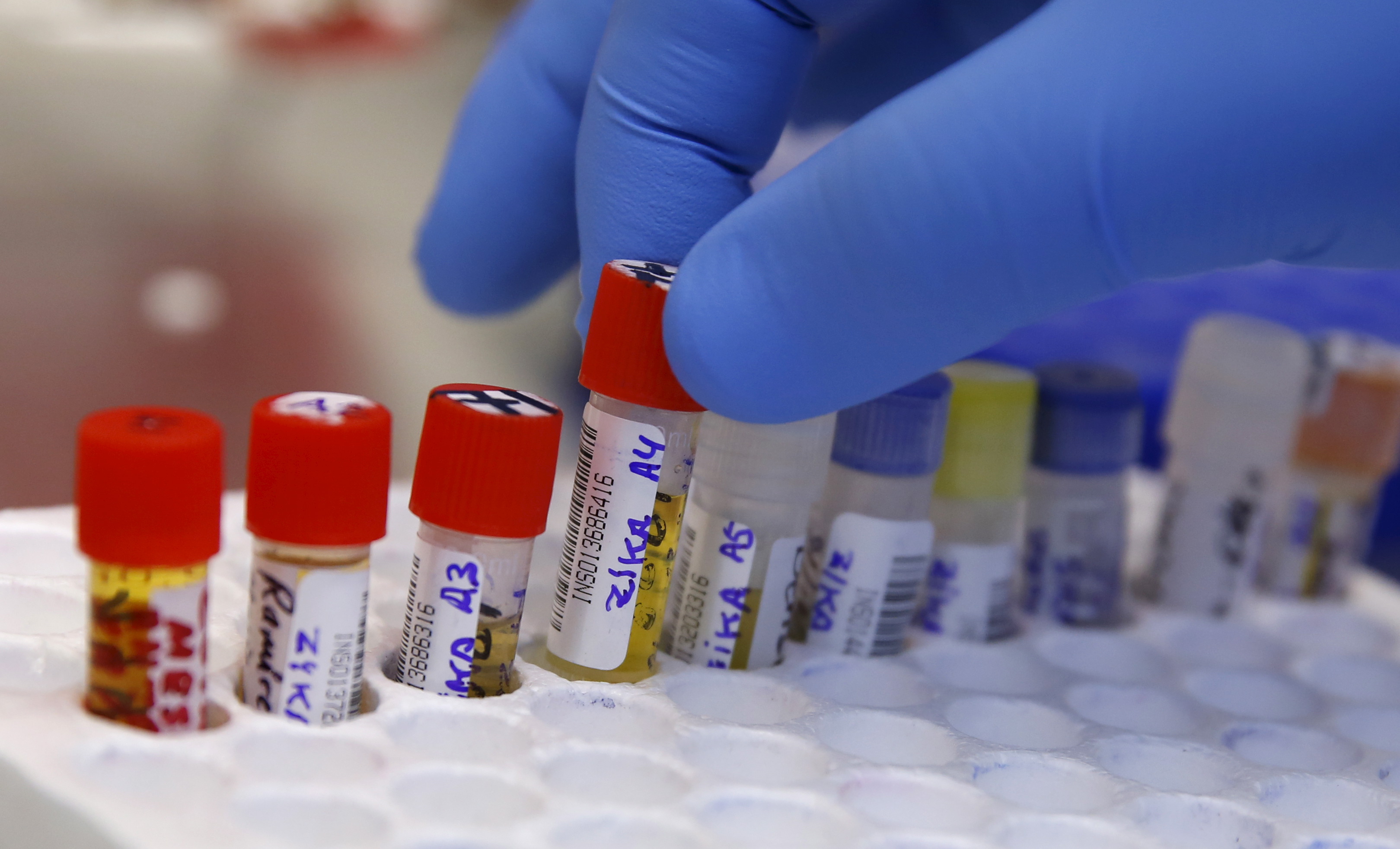 NEW YORK -- A sexually transmitted case of Zika virus in Texas has scientists scrambling to understand how much of a risk infection through sex is for the usually mosquito-spread illness.

Experts still stress that mosquitoes are the main culprit in the Zika epidemic menacing Latin America and looming over the United States.

"Mosquitoes would be the great river of transmission, while sexual transmission is going to be akin to a mountain stream," said Dr. William Schaffner, an infectious disease expert at Vanderbilt University.

But the Texas case has spurred more discussion about additional ways in which Zika and other illnesses, commonly thought to be carried only by mosquitoes, might be spread.

Other types of transmission can be hard to spot in the midst of outbreaks in which many mosquito-borne infections are occurring, noted Dr. Ali Khan, a former disease investigator for the U.S. Centers for Disease Control and Prevention.

"It's very hard to parse this out in the middle of an epidemic," said Khan, now dean of the University of Nebraska's college of public health.

Discerning something like sexual transmission would have to occur in a place where an outbreak was not raging, he said.

That's what happened in Dallas.

The current Zika epidemic is on track to cause millions of infections in Latin America and the Caribbean, but no transmission was reported in the United States until the Dallas case this week.

Health officials said a person there - who had not traveled to an outbreak area - was infected. An investigation concluded the person caught the virus through sex with a person who had recently returned from Venezuela, where Zika infections have been growing.

So far the CDC has confirmed at least 51 cases of Zika in the United States; the Dallas case is the only one involving a patient who was not infected abroad.

Officials released few details about the case, except to say both patients have recovered. But it wasn't the first to raise the possibility of sexual transmission of the virus.

A Colorado State University researcher, Brian Foy, picked up the virus in Africa and apparently spread it to his wife back home in 2008. More recently, it was found in one man's semen in Tahiti.

Now, in the wake of the Dallas case, "we're all kind of scrambling in the scientific community how best to tackle this and how best to research it," said Foy.

Most people infected with Zika experience, at the most, only mild symptoms. But mounting evidence in Brazil has suggested a connection between the virus and babies born with brain defects and abnormally small heads.

The Zika epidemic and possible link to microcephaly cases in Brazil prompted the World Health Organization to declare a global emergency on Monday, calling the virus' rapid spread and its apparent link to the birth defect an "extraordinary event" that poses a threat to the rest of the world.

WHO spokesman Tarik Jasarevic said Wednesday that the Texas sexual transmission case is "obviously a concern."

"We need to know more about how likely this is to happen. We also have to understand whether there are other human-to-human transmission routes, such as blood transfusion, such as mother-to-child transmission," he said.

Perhaps a bigger worry than sex is what dangers may lurk in blood donations from people who have been in Zika outbreak areas, said Dr. W. Ian Lipkin, a Columbia University infectious diseases researcher.

"I would raise caution that any blood used in pregnant women should be tested for the presence of Zika virus," something that currently doesn't happen, Lipkin said.

However, there is no blood test for widespread screening on the market. "There is no licensed blood donor screening test currently available for Zika virus in the U.S.," the Red Cross told CBS News. "Investigational tests may be available in the future." The U.S. Food and Drug Administration says it is looking into the issue.

Zika virus usually remains in the blood of an infected person for a few days but it can be found longer in some people, the CDC says. This week, the Red Cross said they are asking travelers who've been to Zika outbreak countries to wait at least 28 days before donating blood.

On Wednesday, Canadian health officials announced that people who have travelled outside of Canada, the continental United States and Europe will be ineligible to give blood for 21 days after their return. Canadian Blood Services says it is implementing the waiting period to mitigate the risk of the Zika virus entering the Canadian blood supply.

The guidance is broad because much is still unknown about sexual transmission and Zika, experts said. How long is someone infectious? How long does the virus live in the sperm? Does it only spread if the first person is suffering symptoms?

Foy said that in his case, he didn't begin to experience symptoms until after he and his wife had sex.

"It's completely black box right now" in terms of how little is known about the risk of sexual transmission, Foy said.

As worrisome as possible sexual transmission may be, experts stress that mosquitoes will continue to be the far greater concern. The bugs inject virus right into the blood stream - an extremely efficient way of spreading dangerous germs through the body.

"The mosquito is the deadliest animal on the planet," Schaffner said.