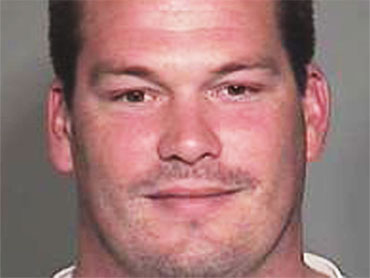 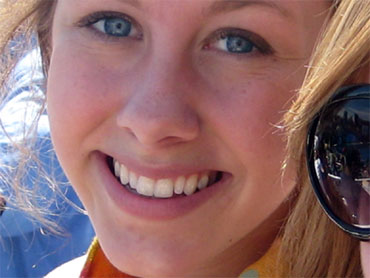 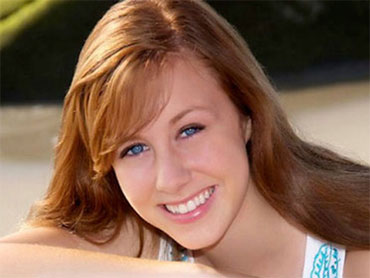 Gardner, a sex offender who was allowed to remove his monitoring bracelet two years ago, was arrested Sunday, after investigators say they had physical evidence tying him to the case. Chelsea King's mother, Kelly King, said that evidence was DNA on her daughter's underwear.

King disappeared last Thursday while running in a San Diego park. More than 1,400 people searched for her body over the weekend, but couldn't find her.

Yesterday, a dive team found her body in a shallow grave in a tributary of Lake Hodges, according to the . The grave was around half-a-mile from where King's BMW was found.

Gardner has a track record of attacking young girls. The 30-year-old pleaded guilty in May 2000 to molesting a 13-year-old female neighbor and served five years of a six-year prison term.

Prosecutors say he lured the victim to his home with an offer to watch "Patch Adams," a 1998 movie starring Robin Williams. The girl was beaten before escaping and running to a neighbor.

Investigators suspect Gardner could also be tied to a Dec. 27 assault on a female jogger from Colorado who fended off her attacker in the same park where King's body was found.

King was born in suburban San Diego but lived in the Chicago suburb of Naperville with her family for 10 years before the family returned to California. She was a straight A student at Poway High School.

During a Tuesday vigil for his daughter, Brent King told the thousands who came to honor her, "She's my angel forever."