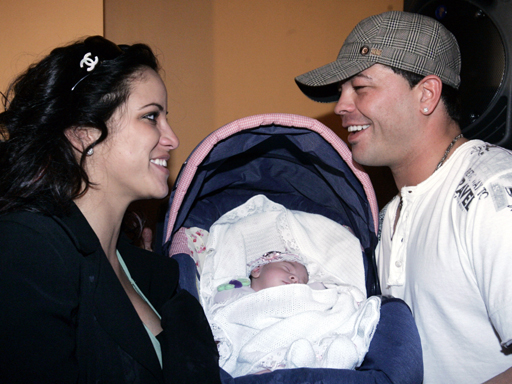 They used to be, in pretty well everyone’s estimation, the most boring people in the world.

They dealt in numbers, percentages, balance sheets, and cash flows. They could send entire audiences to sleep with tales of their half-yearly audits. They didn’t understand jokes. They were tedious guests at dinner parties. And, according to their wives, they were – to the very last decimal point - lousy in bed.

I’m talking about the reputation of Accountants. The past reputation, that is. Because a new and exhaustive survey just out here in Britain reveals that Accountants are – wait for it – really interesting people. They don’t just sit behind desks all day, they get fit in the gym, they crave good conversation, they hate routine and they’re much more likely to be partying the night away while the rest of us curl up like couch potatoes in front of the TV. They have sex six times a fortnight incidentally, twice the national average.

When I read this survey I scratched my head in disbelief. None of the Accountants I know are muscle-bound socialisers with anything interesting to say. Nor are they remotely sexy. Accountancy has always been the dull grey invisible profession. You don’t even know they exist until something goes wrong, until the Enrons start collapsing, until the likes of your William Webster quits his job at the Public Company Oversight Board. I was about to tell you that this British survey of Accountants must have got the whole story wrong… until I discovered how the survey was conducted. They asked a cross section of typically dull grey Accountants to keep detailed diaries to show how they spent their time, and the accountants must have done what accountants always do best – they lied.