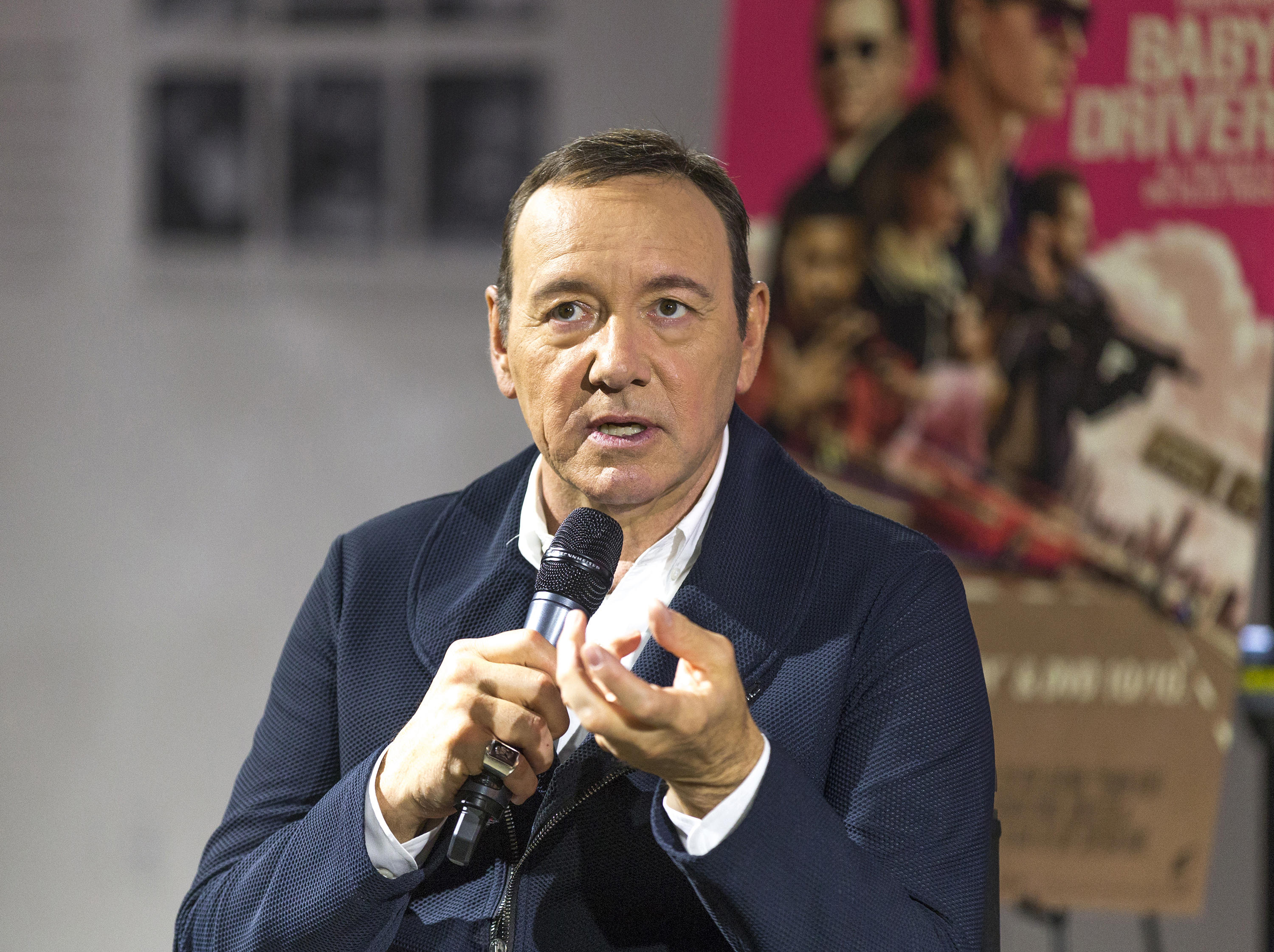 Eight current or former "House of Cards" workers claim Kevin Spacey made the production a "toxic" workplace and one ex-employee alleges the actor sexually assaulted him, CNN reported Thursday.

Separately, CBS News late Thursday confirmed that Spacey's publicist, Staci Wolfe, and talent agency CAA have parted ways with the actor in the wake of claims of sexual assault and harassment against him. The news was first reported by Variety.

His representatives on Wednesday said the two-time Oscar winner was in treatment for an unspecified condition.

"Kevin Spacey is taking the time necessary to seek evaluation and treatment," the Reuters news agency quoted the statement as saying.

"No details on the nature of the treatment were provided to an email from Reuters seeking further comment," the news agency said.

The identities of the workers in the CNN report were withheld because they fear professional fallout, the cable news channel said.

Among them is a former production assistant who alleged Spacey assaulted him during one of the Netflix show's early seasons, and CNN reported that all of the people described Spacey's behavior as predatory.

The report accuses Spacey of allegedly targeting staffers who were typically young and male with nonconsensual touching and crude comments.

Netflix has suspended production on the series, which was slated to end after its sixth season.

The streaming service and "House of Cards" producers said Thursday that one allegation against Spacey involved a remark and gesture made during production of the show's first season in 2012. After, Spacey willingly participated in training and producer Media Rights Capital said it was not aware of any additional complaints against the actor since then.

The production company said it has instituted a hotline for complaints and will investigate them thoroughly.

There was no word on the fate of "House of Cards" in Thursday's statements.