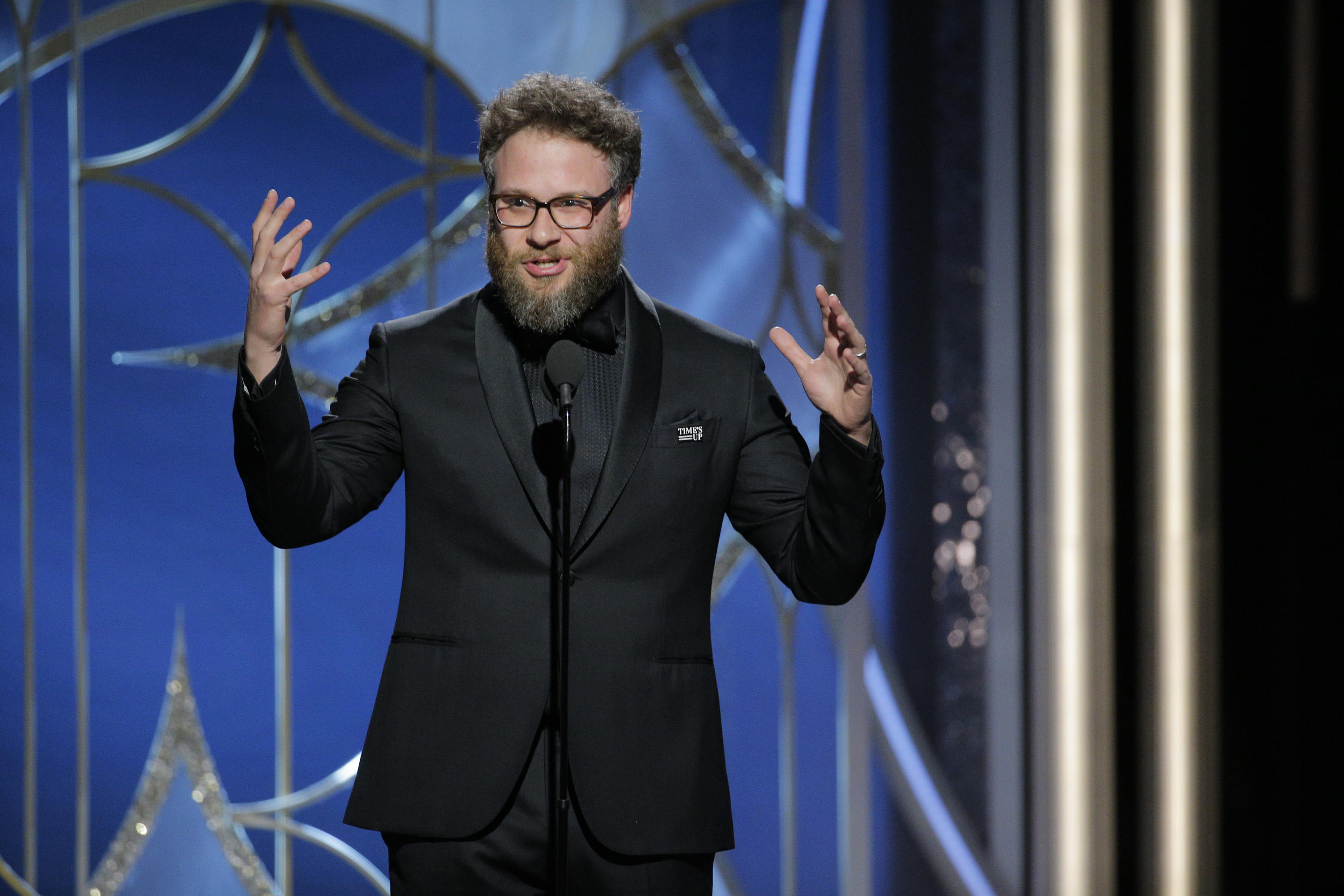 Never underestimate the power of a social media campaign. TransLink BC, the public transportation system in Vancouver, British Columbia, announced Thursday that actor Seth Rogen will lend his voice to announcements -- an initiative born from a social media request.

The campaign to get Rogen involved began in May, days before plans to have Morgan Freeman become the voice of the system were scrapped. Stephanie Ip, a reporter for The Province and the Vancouver Sun, tweeted that Rogen, a Vancouver native, was better suited to the role.

Rogen responded that he was game:

TransLink BC took it from there, tweeting at Rogen "thanks for the offer" and to send them a private message for details. Rogen wrote back "hit me up."

In a promotional video by TransLink BC, Rogen says "any opportunity to enrich the lives of the Canadian people is an opportunity I will take."

Rogen's voice will now be blasted over Vancouver public transit, saying things like, "Hey Vancouver, it's Seth. Here's a tip to make your transit ride even more awesome: I know your bag is probably very nice and you care deeply for it. But that doesn't mean it needs own seat."

Rogen said he grew up taking public transit, and still takes it when he is in Vancouver. He agreed to do the announcements for free and TransLink BC paid for the studio time and editing services. Rogen wrote the announcements, which are about etiquette.

Ashanti alleges a producer once asked to shower with her
More