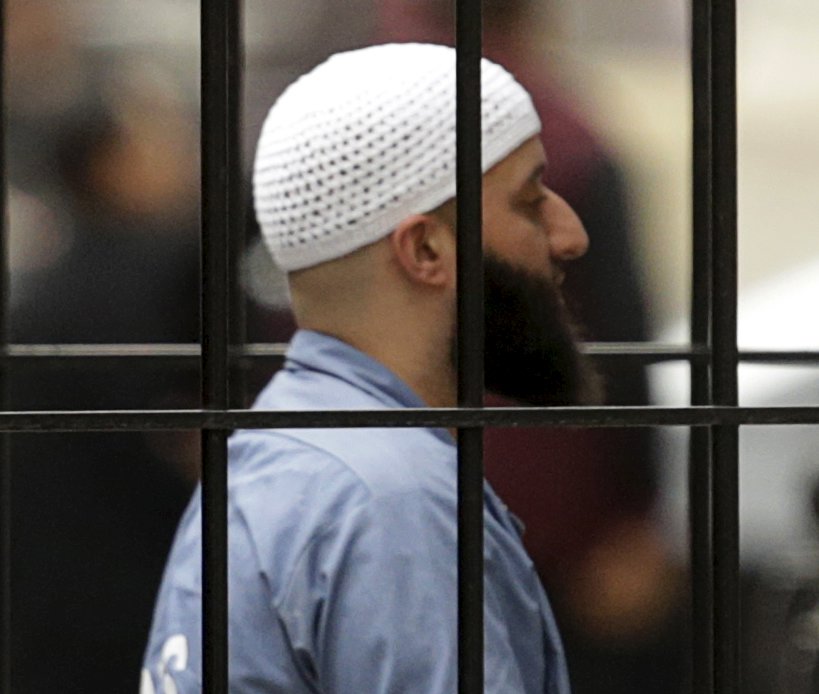 BALTIMORE -- Maryland's attorney general plans to fight a judge's order granting a new trial to a man convicted of murder whose case was featured in the "Serial" podcast.

The Baltimore Sun reports the attorney general's office formally notified the court of its intentions in the case of Adnan Syed in a filing last week and asks that any new trial proceedings be halted during the process.

The office has until Monday to file the actual appeal.

Syed was convicted of killing his former high school girlfriend Hae Min Lee in 1999 and burying her in a park. He was sentenced to life in prison, but won a new trial last month.

The case was widely publicized by the podcast "Serial," which raised questions about Syed's guilt.