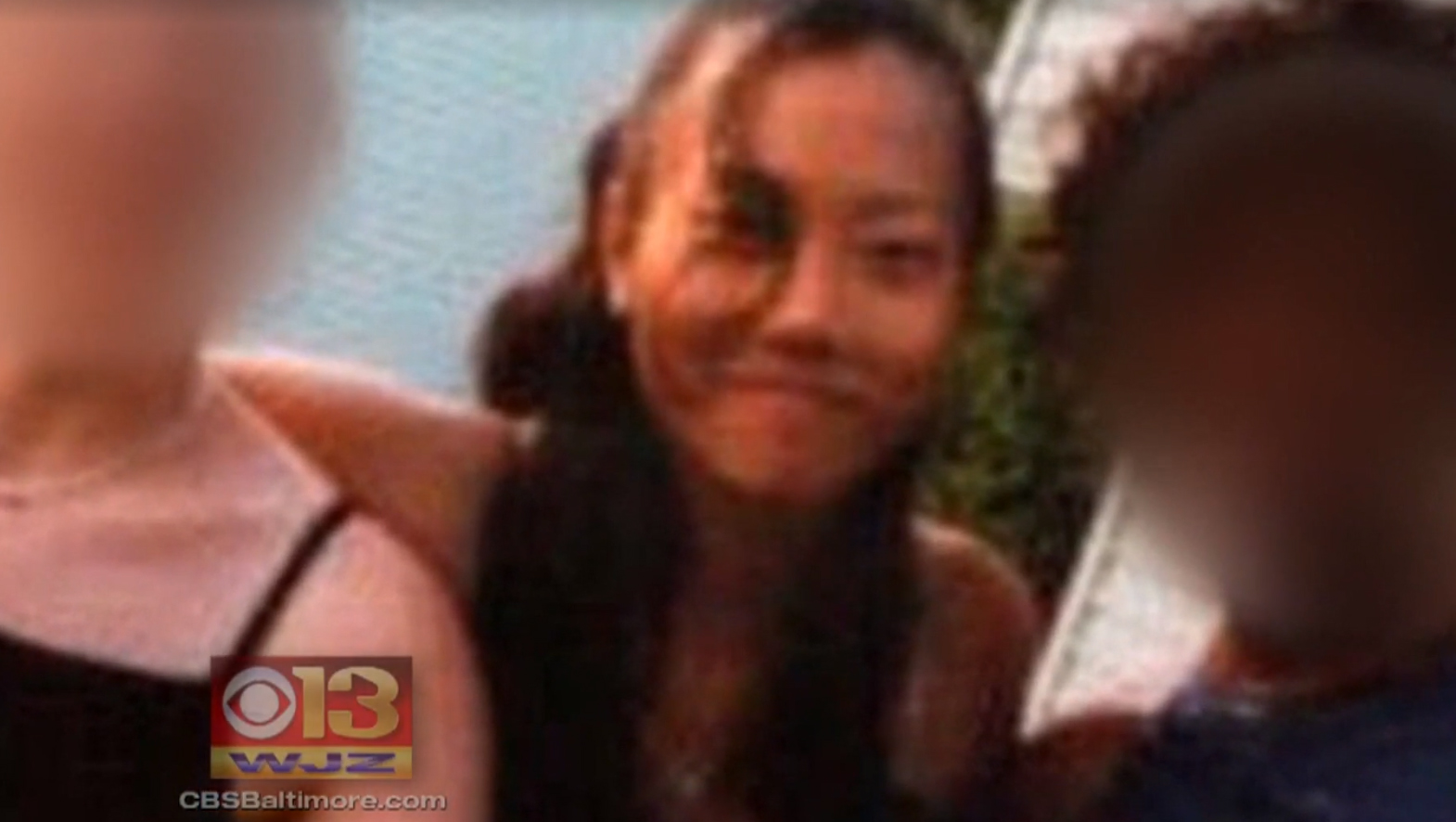 BALTIMORE --The family of the victim in the Maryland murder case featured in the popular "Serial" podcast has released a statement as convicted killer Adnan Syed returns to court for post-conviction proceedings.

The family of Hae Min Lee says Syed's bid for a new trial has had "reopened wounds few can imagine," according to a statement they released through the office of the Maryland Attorney General.

"It remains hard to see so many run to defend someone who committed a horrible crime, who destroyed our family, who refuses to accept responsibility, when so few are willing to speak up for Hae," read the statement. "She stood up for what was right, regardless of popular opinion."

Prosecutors said Syed strangled Lee, his ex-girlfriend, in 1999 and buried her body in a Baltimore park. He was found guilty and is serving a life sentence. The case received widespread national attention when it became the subject of "Serial," a podcast that's been downloaded millions of times. The podcast examines the case against Syed in detail and questions whether his conviction is sound.

Syed's case received renewed attention last week, when the 35-year-old returned to a Baltimore court in the hopes of winning a new trial. His attorneys argue that his previous criminal defense attorney at his 2000 trial was ineffective because she didn't investigate a potential alibi witness who claims she saw Syed at a library at the same time prosecutors say he was killing Lee. They also claim much of the cell phone evidence used to prosecute him was unreliable.

The alibi witness, Asia McClain, now known as Asia Chapman, took the stand last week. Lawyer David Irwin, who testified for the defense Friday, said Chapman was a "fabulous" witness who would have "changed the ballgame" had she testified at Syed's 2000 trial.

Lee's family, however, counters "it is more clear than ever" that Syed killed their daughter and that his lawyer did the best job she could. Maryland Deputy Attorney General Thiru Vignarajah agreed, saying in a statement that Syed received a "tenacious and dogged defense in 1999 and 2000 by a team of some of Maryland's best lawyers."

"Unlike those who learn about this case on the Internet, we sat and watched every day of both trials -- so many witnesses, so much evidence," the family's statement read.

"We wish Ms. Asia McClain had watched [the trial] too, because then she would not do what she is doing," they said. "Whatever her personal motives, we forgive her, but we hope she will not use Hae's name in public, which hurts when we hear it from her. She did not know Hae, and because of Adnan she never will."

They urged the public "to remember who the criminal is and who the victim is."

"Weeks like this, it is easy to forget that seventeen years ago the beautiful, blossoming song of Hae Min Lee was silenced forever by Adnan Syed. In her diary, Hae once wrote: 'Do love and remember me forever.' We do, and we always will."