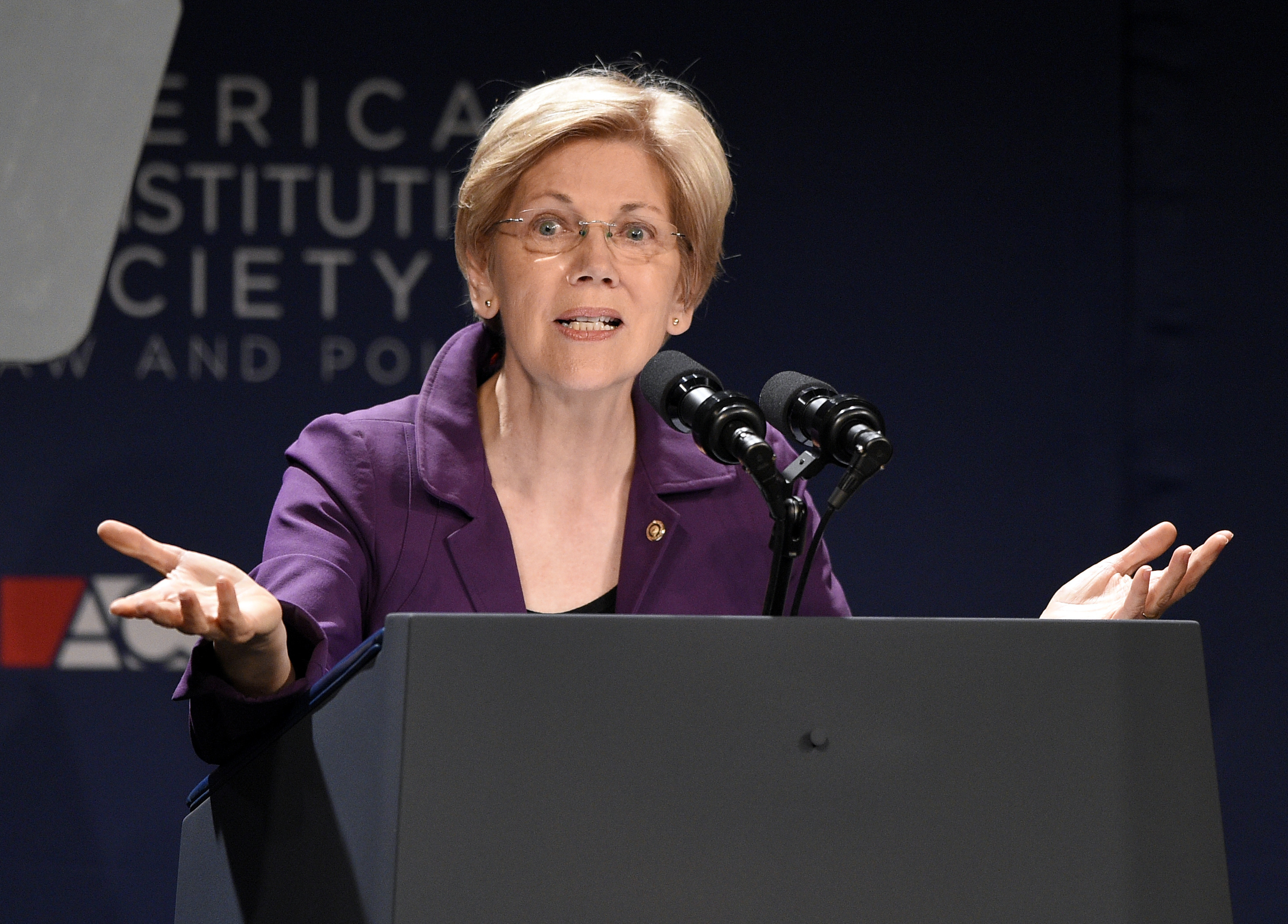 MASS. -- Massachusetts Sen. Elizabeth Warren is proposing that she and President-elect Donald Trump “put aside our differences” and work together to rebuild the American economy for working people.

A favorite of liberals, Warren has waged a bitter war of words with Trump. She’s called him a “pathetic coward” and worse on Twitter. He’s nicknamed her “Pocahontas” -- a reference to claims she made about being part Native American.

In July, Warren went on a Twitter rampage against Trump, she started with a response to his vice presidential pick, Mike Pence, whom she referred to as a “perfect match” for Trump: “Two small, insecure, weak men who use hate & fear to divide our country.”

As recently as Monday, Trump called Warren a “terrible person,” ‘’a terrible human being” and a “terrible senator.”

In a statement Wednesday, Warren said the integrity of U.S. democracy is more important than an individual election. She said she hopes Trump will fulfill the role of president “with respect and concern for every single person in this country, no matter who they are.”