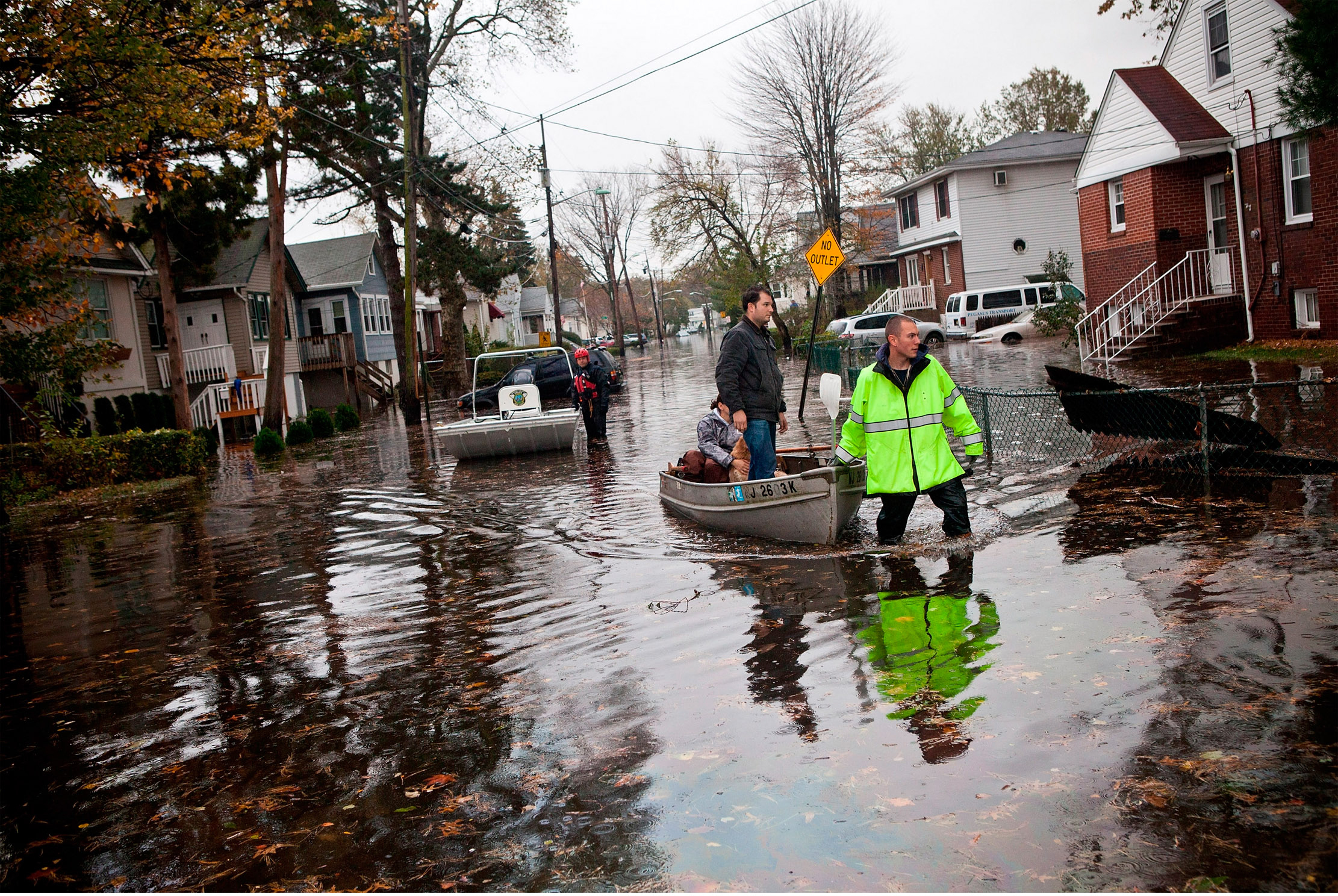 The Senate is set to vote in the coming days on whether to consider legislation that delays steep hikes in flood insurance premiums, an issue lawmakers from coastal states have aggressively pursued for months.

The vote was originally anticipated for Wednesday but was postponed to allow floor debate on extending unemployment benefits. Flood insurance is the next item on the agenda and a vote is expected later this week or early next week, according to Senate aides.

Congress approved the increase in 2012 in an attempt to put the program on stable fiscal footing after Hurricane Katrina nearly drove it to bankruptcy. The program has doled out billions of dollars in claims since its inception in 1968, including $7.7 billion last year, according to its website.

Flanked by colleagues from both parties, Menendez said at press conference Tuesday that the looming rate hikes presented a national issue that would deal a major blow to hardworking families.

"People who were paying $800 or $1,000 are now talking about paying $10,000," Menendez said of his storm-stricken constituents in New Jersey. "That's simply unsustainable for them."

The two senators from Louisiana, Democrat Mary Landrieu and Republican David Vitter, joined local parish officials at the press conference as well. They spent much of the day lobbying senators to approve the temporary relief.

The legislation has gained momentum since Menendez introduced it in October, on the first anniversary of Hurricane Sandy. There are 27 co-sponsors, including eight Republicans - a rare bipartisan alliance.

The proposal is poised to clear Wednesday's procedural vote to open debate, assuming there are no more than three Democratic defections, or none at all. Sen. Chuck Schumer, D-N.Y., a member of the Senate Democratic leadership, promised that a vote on final passage is coming "in the very near future."

Trade associations representing builders, realtors and bankers have signed on to support the bill. But some fiscally conservative groups have urged lawmakers to oppose the measure, which they say would lead to more debt as the flood insurance program continues borrowing money from the Treasury.

"This bill throws the baby out with the bathwater," said R.J. Lehmann of the R Street Institute, a think tank based in Washington, D.C., that promotes free-market ideas and opposes the bill. "The reforms passed last year made some major much-needed changes and this bill guts all of them."

The nonpartisan Congressional Budget Office said Tuesday in a report that the bill would force the Federal Emergency Management Agency to borrow an additional $900 million over the next four years.

The bill would delay insurance hikes for primary residences until FEMA finishes an affordability study.

A similar bill was proposed in the House of Representatives but has not been called for a vote. House Republicans have balked at the Menendez bill, which faces an uphill battle in the lower chamber. The Republican-controlled House has previously moved quite slowly on Sandy-related relief legislation.