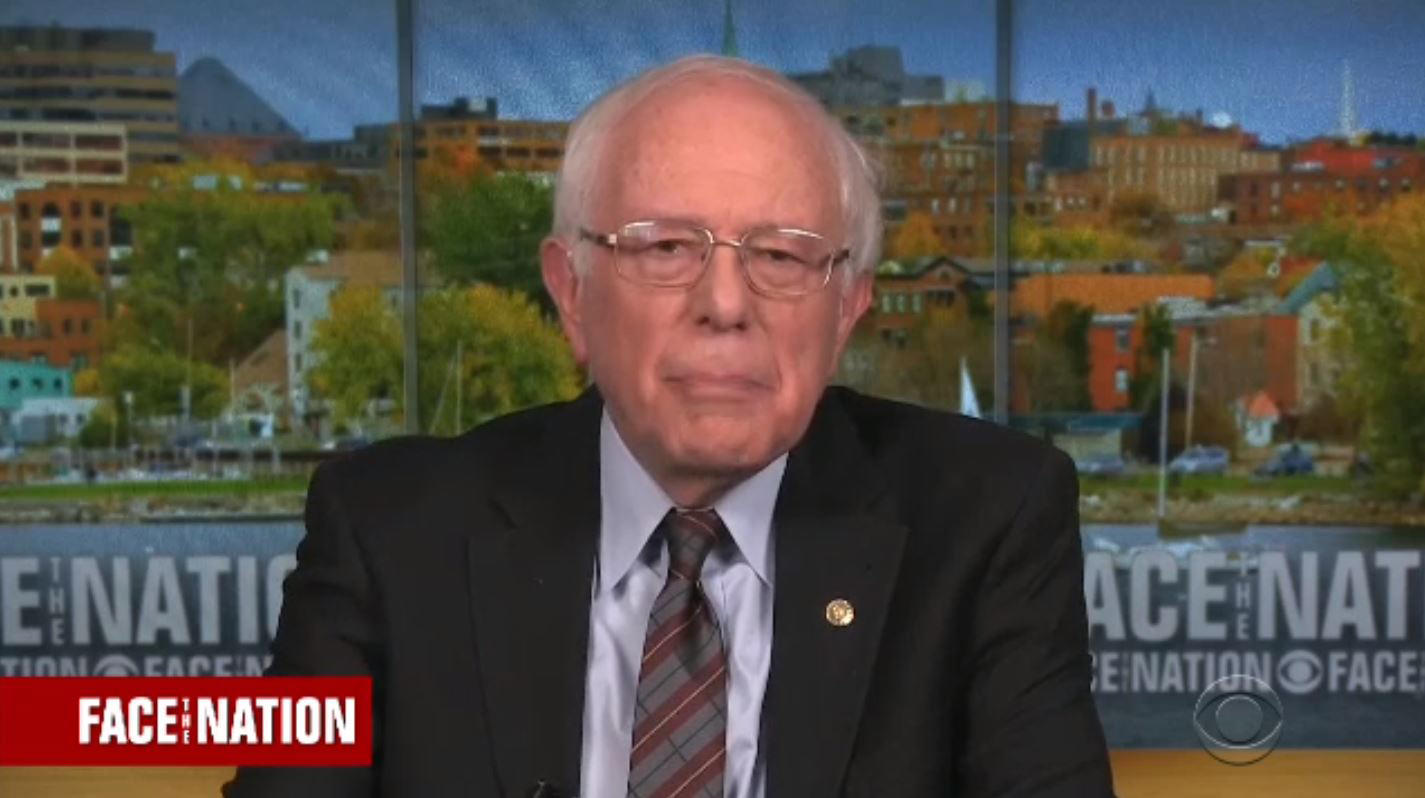 On the same day that Secretary of State Mike Pompeo urged senators not to "pack up and abandon" the role the U.S. has been playing in Yemen, the Senate voted 63-37 to consider a measure that would do just that, ending U.S. support for Saudi Arabia's military campaign in Yemen.

The bill proposed by Senators Bernie Sanders, Mike Lee, and Chris Murphy would require President Trump to withdraw U.S. troops in or affecting Yemen within 30 days, though it would not affect troops fighting al Qaeda in Yemen. It's expected to be considered on the floor next week.

Trump ally Republican Sen. Lindsey Graham explained his vote in support of advancing the bill, saying that he did so because he was "pissed," even though he generally supports the war in Yemen.

"The way the administration has handled the Saudi Arabia event is just not acceptable," Graham told reporters, in reference to the killing of Saudi journalist Jamal Khashoggi. Khashoggi's murder last month in the Saudi consulate in Istanbul has compounded lawmakers' resistance to the war in Yemen. A growing list of Republicans and Democrats have raised concerns about Mr. Trump's vow to continue supporting the Saudis regardless of whether the CIA concludes that Saudi Crown Prince Mohammad bin Salman was involved.

The White House said Wednesday that if the bill were presented to the president in its current form, his advisers would recommend that he veto it.

Mr. Trump released a statement earlier this month saying, "Our intelligence agencies continue to assess all information, but it could very well be that the Crown Prince had knowledge of this tragic event – maybe he did and maybe he didn't!"

He added, "That being said, we may never know all of the facts surrounding the murder of Mr. Jamal Khashoggi...the United States intends to remain a steadfast partner of Saudi Arabia to ensure the interests of our country, Israel and all other partners in the region."

For nearly three years, Saudi Arabia has been backing Yemeni government soldiers, fighting a brutal war against Houthi rebels who have seized swaths of land. With weapons supplied by the U.S., Saudi Arabia is capable of much greater damage. The Saudi-led coalition has hit weddings, market and schools with airstrikes, according to a U.N. report, and aid groups say a Saudi blockade has contributed to a deadly cholera outbreak, leaving thousands dead. There are as many as 14 million people at risk of starvation in Yemen.

Since 2015, U.S. armed forces have been providing Saudis with mid-air refueling for the military campaign and sharing intelligence with the Saudis that helps them them with aerial targeting. Earlier this month, the U.S. ended the refueling support.

Senators' skepticism about the Trump administration's response to Khashoggi's death intensified after the Guardian reported that the White House was preventing CIA Director Gina Haspel from briefing the Senate about it. The CIA denied this was the case. "The notion that anyone told Director Haspel not to attend today's briefing is false," CIA press secretary Timothy Barrett said in a statement." The agency also said that it had briefed congressional leadership and Select Intelligence Committee members on all of the highly classified intelligence on the matter.

"We asked why Gina Haspel wasn't there and the two that were there said that was a decision by the White House," Durbin told reporters following the briefing.

Graham threatened to withhold his vote for any spending bill until he hears from the CIA directly.

"If that briefing is not given soon, it's going to be hard for me to vote for any spending bill," Graham told reporters, adding when asked for clarification, "I'm talking about any key vote anything you need me for to get out of town, I ain't doing it until we hear from the CIA."

Mattis told reporters after the briefing that "we have no smoking gun that the crown prince was involved."