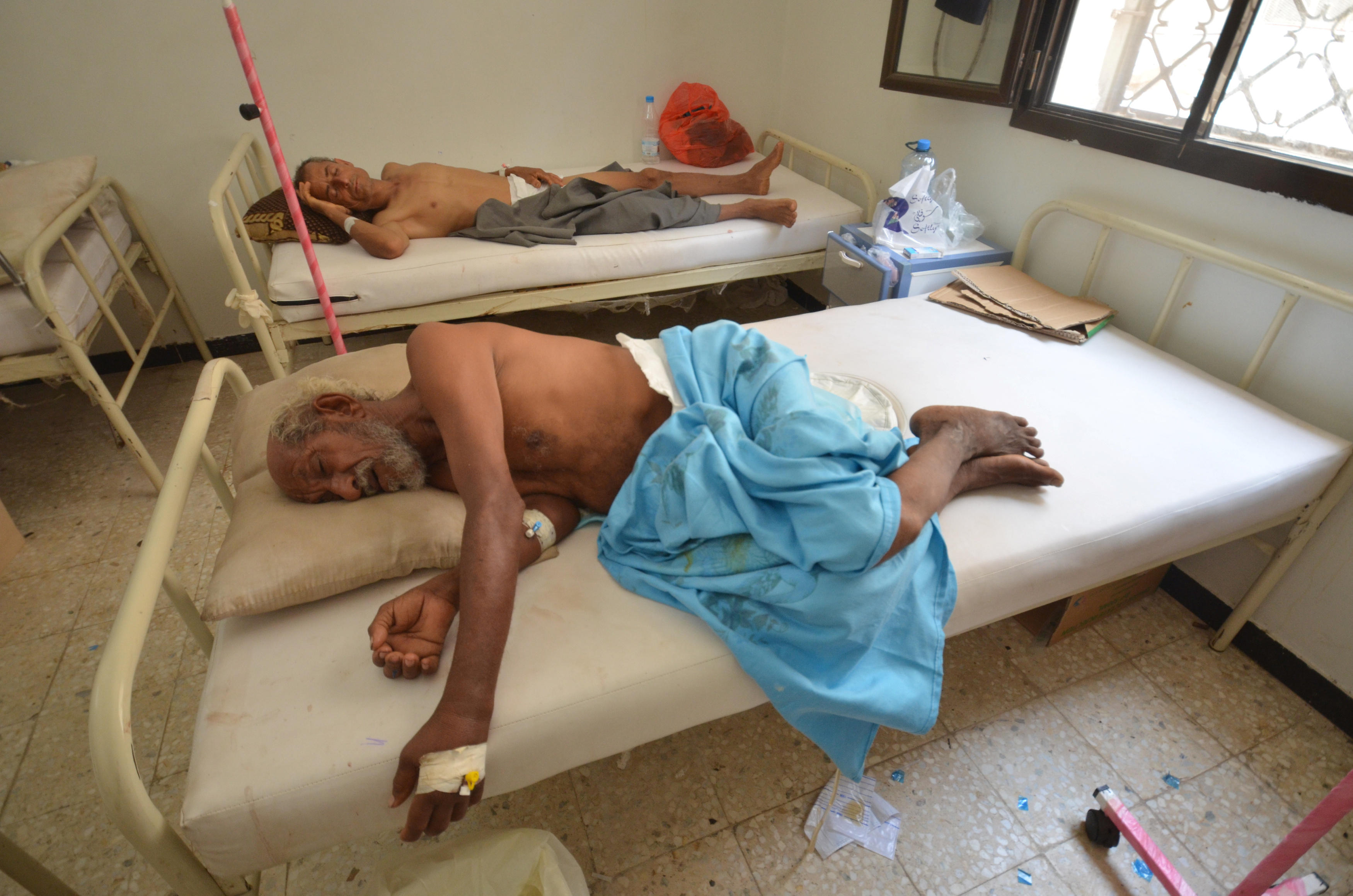 The three-year-old civil war in Yemen hit a grim threshold on Monday.

According to the World Health Organization (WHO), the number of suspected cholera cases reached 500,000 within the large and impoverished country, which is located at the southern tip of the Arabian Peninsula.

Yemen has seen the worst outbreak of the disease in the world.

"Yemen's health workers are operating in impossible conditions," said Dr. Tedros Adhanom Ghebreyesus. "Thousands of people are sick, but there are not enough hospitals, not enough medicine, not enough clean water."

WHO spokesperson Gregory Härtl told CBS News, "Health workers have not been paid in nearly a year. There are not enough hospitals, medicines or enough clean water. Many of these conditions will not change soon."

The overall caseload across Yemen has declined since last month, particularly in the worst affected areas. The WHO says "the suspected cases of the deadly waterborne disease continues to rage across the country, infecting an estimated 5,000 people per day."

Nearly 2,000 people have died since cholera began to spread like wildfire four months ago. But if infected patients are treated, the organization says they can survive.

"Ninety-nine percent of people sick with suspected cholera who can access health services are surviving," WHO officials told CBS News.

However, nearly 15 million others are unable to get basic health care, which is one of the reasons that the infection rate is so exorbitant.

Central bank governor Mansr al-Qaiti has accused the coalition of banning 13 flights carrying money "printed in Russia" to the southern city of Aden, denying the government of "needed liquidity."

Both Yemen and the United Arab Emirates (UAE) are fighting the Houthi rebels, who are Shiite. The division within the Saudi-led coalition was sparked by reports that Yemen's president has been supportive of an affiliate of the Muslim Brotherhood; one of the many issues that is also dividing the Gulf Cooperation Council.

The result is that cash is not arriving in Yemen and health care workers are not being paid.

In July, the International Committee for the Red Cross (ICRC) reported that "Yemen's cholera outbreak is a direct consequence of a conflict that's brought the health system to its knees."

Just last month, the U.N.'s humanitarian relief coordinator, Stephen O'Brien, warned that "millions of Yemeni civilians -- women, children and men -- continue to be exposed to unfathomable pain and suffering" due to both famine and the cholera epidemic.

Hindering the humanitarian effort to treat cholera victims, 50 percent of Yemen's health facilities are out of service. Many were bombed by the coalition.

Aid organizations are worried that Yemen's cholera outbreak is far from being controlled and may be further exacerbated by the rainy season.