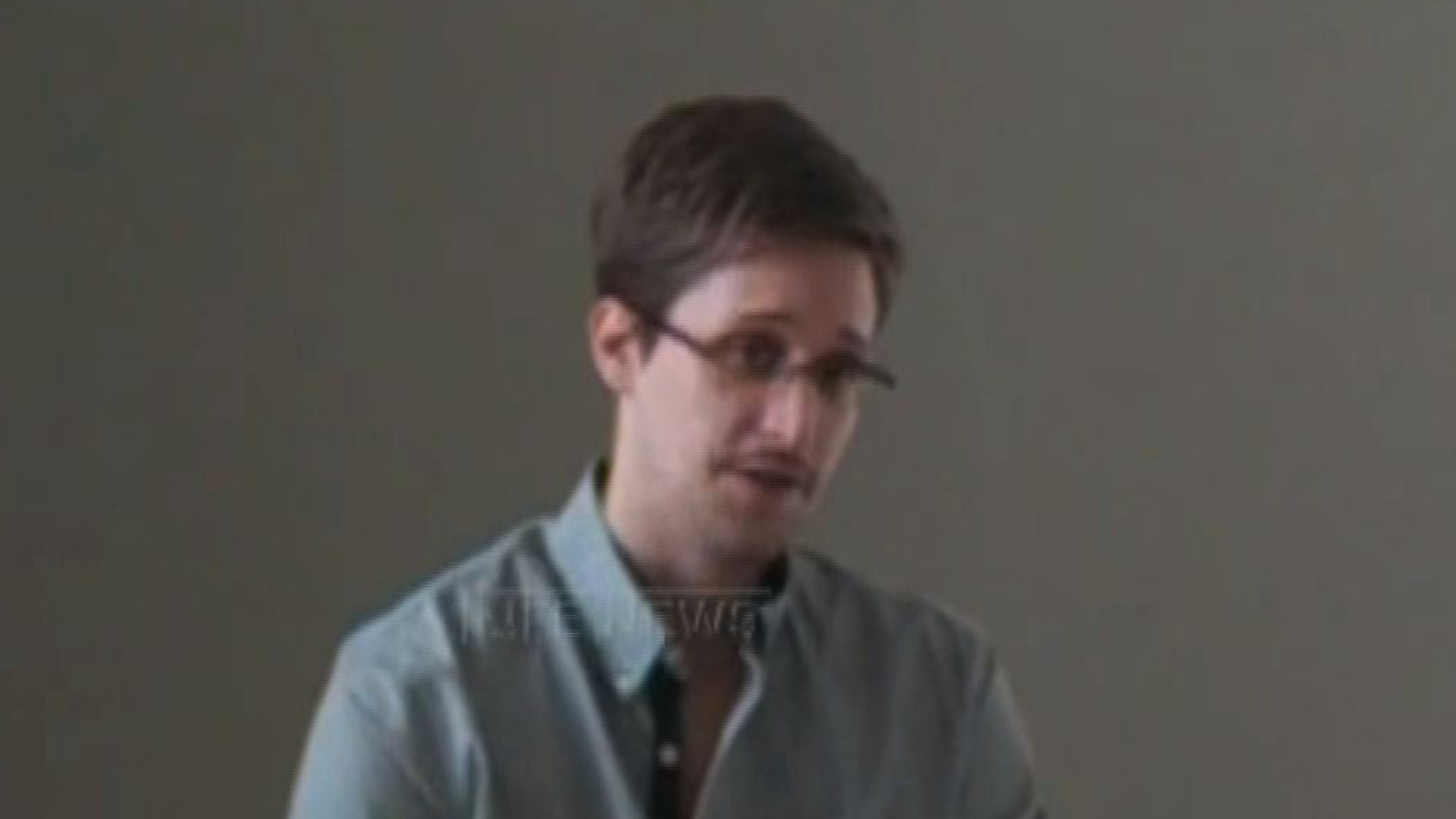 WASHINGTON Congress is advancing sanctions against Russia or any other country offering asylum to National Security Agency leaker Edward Snowden.

The measure introduced by Republican Sen. Lindsey Graham demands the State Department coordinate with lawmakers on setting penalties against nations that seek to help Snowden avoid extradition to the United States.

Venezuela, Bolivia and Nicaragua have offered Snowden asylum since he revealed details of the U.S. government's massive surveillance program. He has been stuck in Moscow's airport but may soon be allowed to leave. He has yet to gain asylum in Russia.

The Senate Appropriations Committee approved Graham's measure unanimously by voice vote Thursday after it was included as an amendment to next year's foreign operations bill.

On Wednesday night, the House narrowly rejected a challenge to the NSA's secret collection of hundreds of millions of Americans' phone records after a fierce debate pitting privacy rights against the government's efforts to thwart terrorism.

The vote was 217-205 on an issue that created unusual political coalitions in Washington, with libertarian-leaning conservatives and liberal Democrats pressing for the change against the Obama administration, the Republican establishment and Congress' national security experts.

The showdown vote marked the first chance for lawmakers to take a stand on the secret surveillance program since Snowden leaked the classified documents last month.

On Wednesday, a lawyer advising Snowden said his asylum status has not been resolved and that he is going to stay at the Moscow airport for now.

Anatoly Kucherena, who was visiting the American at Moscow's Sheremetyevo airport, said that migration officials are still looking at this asylum request and that this process had been drawn out.

Kucherena said that Snowden is staying in the transit zone "for now" and "intends to stay in Russia, study Russian culture."