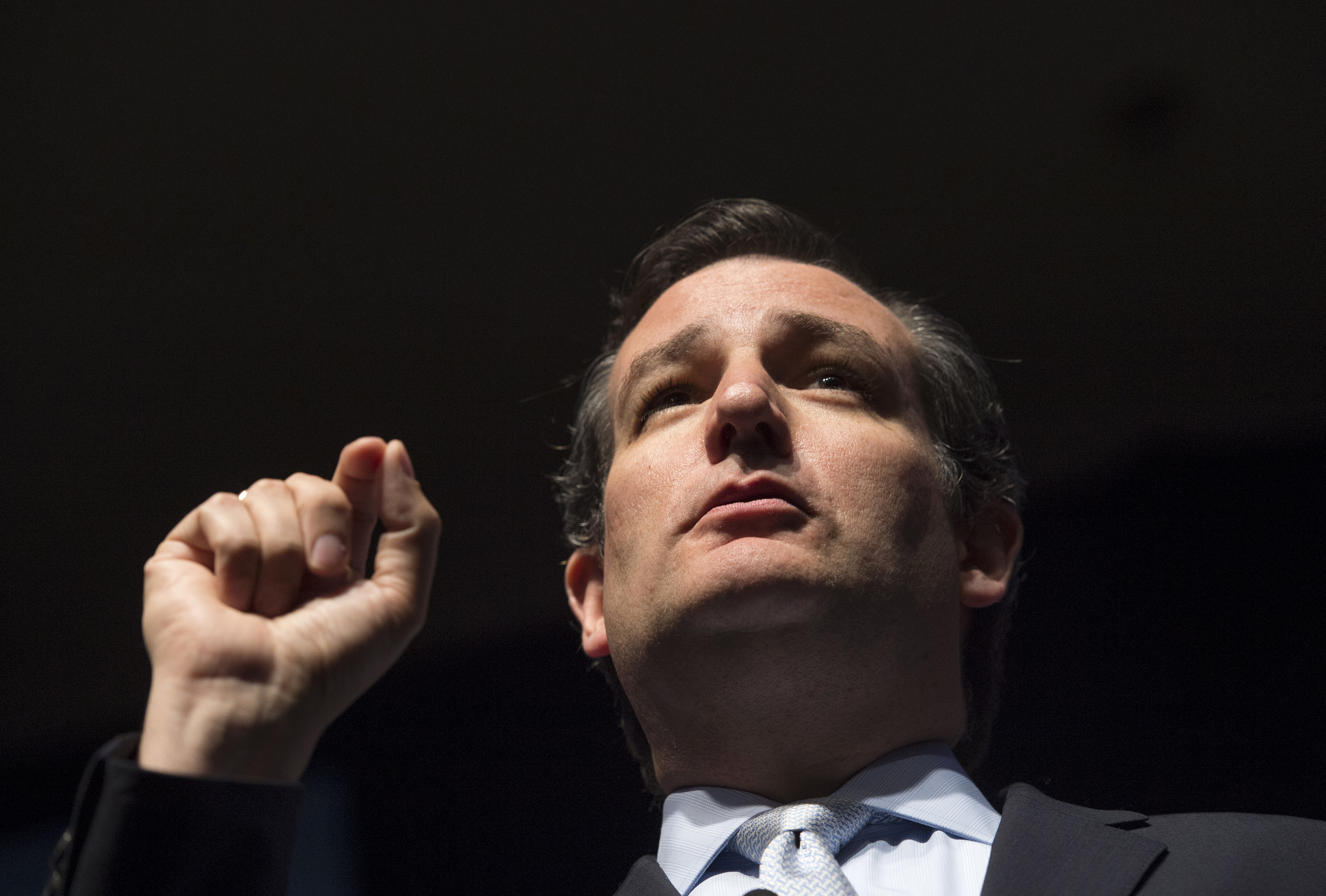 WASHINGTON - Republican Sen. Ted Cruz on Wednesday questioned whether President Barack Obama used a federal agency to impose an economic boycott on Israel after the Federal Aviation Administration banned U.S. airline flights to Tel Aviv because of safety concerns amid fighting between Israel and Hamas.

The State Department rejected Cruz's comments as "ridiculous and offensive."

"The facts suggest that President Obama has just used a federal regulatory agency to launch an economic boycott on Israel, in order to try to force our ally to comply with his foreign-policy demands," Cruz said in a statement in which he posed five questions about the agency's actions, including whether it was politically motivated.

The FAA said its prohibition was in response to a rocket strike that landed about a mile from the airport as hostilities between Israel and Hamas militants rages on, with more than hundreds of Palestinians and dozens of Israelis killed in intense fighting.

The FAA's actions also come after a Malaysian jetliner was shot down over Ukraine where pro-Russia separatists have been battling government forces. Rebels shot down two Ukrainian fighter jets on Wednesday.

Cruz said tourism is an $11 billion industry for Israel and the flight ban may be a crippling blow. Long before the flight prohibition, the fighting could have affected tourism in Israel.

State Department spokeswoman Marie Harf called the Texas senator's comments "ridiculous and offensive." She said the FAA makes its "decision based solely on the security and safety of American citizens, period."

Catherine Frazier, a spokeswoman for Cruz, said the Obama administration's foreign policy was itself "ridiculous and offensive."