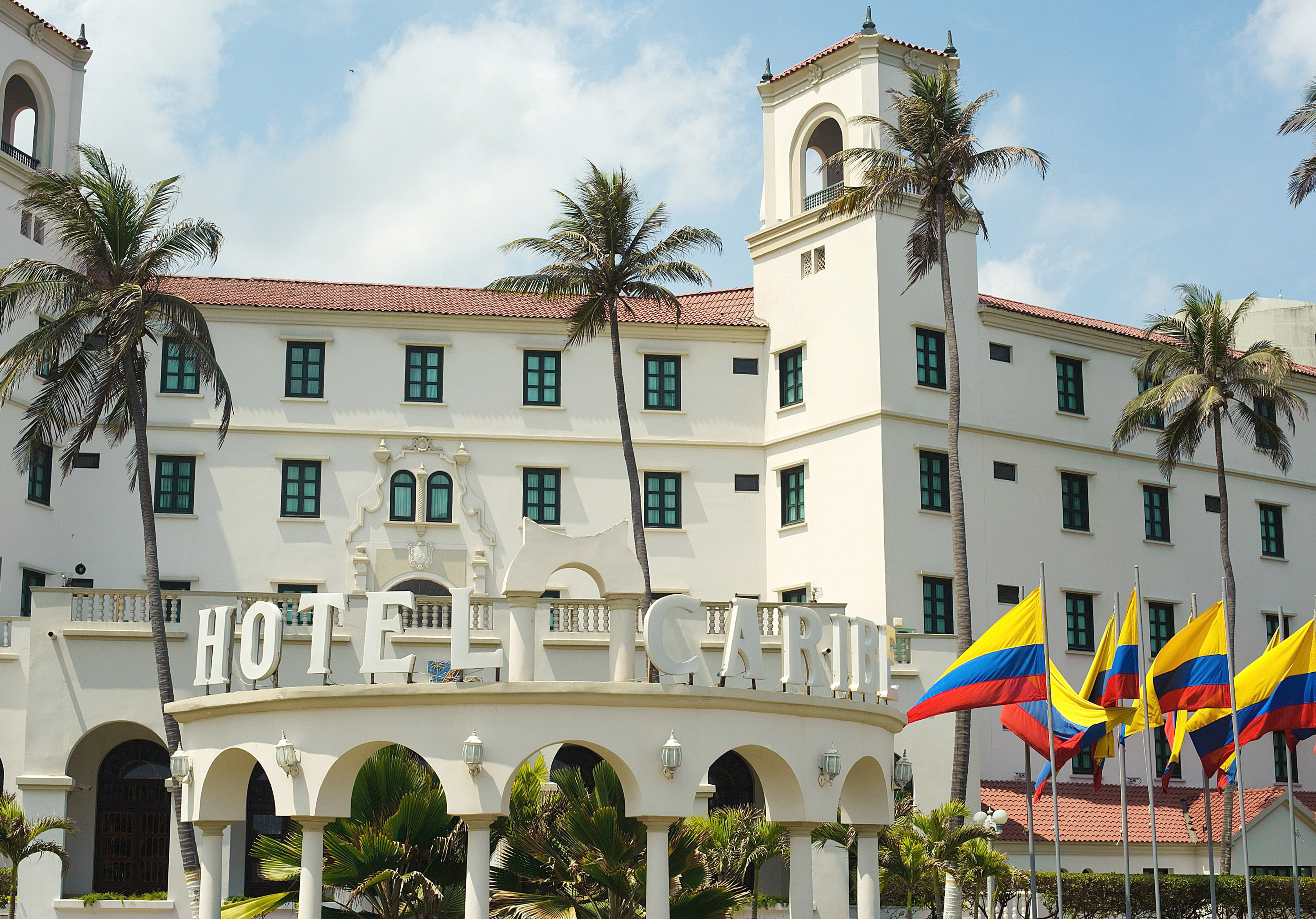 (CBS/AP) WASHINGTON - The Secret Service has revoked the top secret security clearances for all 11 agents and officers accused of misconduct during a presidential mission to Colombia over the weekend.

The Secret Service personnel were sent back to the U.S. through Miami and interviewed in Washington regarding the alleged hiring of prostitutes and other misconduct. They have been placed on paid administrative leave and barred from entering Secret Service facilities worldwide unless summoned.

"They are 'do no admit' and their equipment has been taken," a law enforcement official told CBS News correspondent Norah O'Donnell.

Many of the agents based at the Secret Service's Miami field office. The office's agent-in-charge met returning agents at the airport and handed them their administration leave notifications, CBS News has learned.

Two Secret Service supervisors were among the 11 involved. A top official confirms that the group also included three members of the Counter-Assault Teams, a unit which includes snipers and SWAT teams meant that support the president's personal protection detail.

Secret Service officials are rejecting a Wall Street Journal suggesting there is a larger cultural problem at the agency known as "Wheels down, rings off."

"That's not true," a top law enforcement official said. "We hold employees to a high standard. This incident was an anomaly."

Separately Monday, the Pentagon said that at least 10 members of the U.S. military are under investigation for the alleged inappropriate -- not just the five announced over the weekend.

Pentagon press secretary George Little said Monday that he could not provide a specific number, but that military members who are being investigated were assigned to support the U.S. Secret Service in preparation for President Barack Obama's visit to Cartagena. He said they were not directly involved in presidential security.

At least one member of each service branch was involved, CBS News has learned. All of the accused were returning to the U.S. Monday, and the military said they would not be assigned to future presidential travel until the investigation is over.

A defense official told CBS News correspondent David Martin that it looks like "more than 10" U.S. military personnel could be involved.

The Secret Service sent 11 of its agents home from Colombia amid allegations that they had hired prostitutes at a Cartagena hotel.

The U.S. Southern Command had announced on Saturday that five service members assigned to the presidential mission in Colombia had violated curfew and may have been involved in "inappropriate conduct."