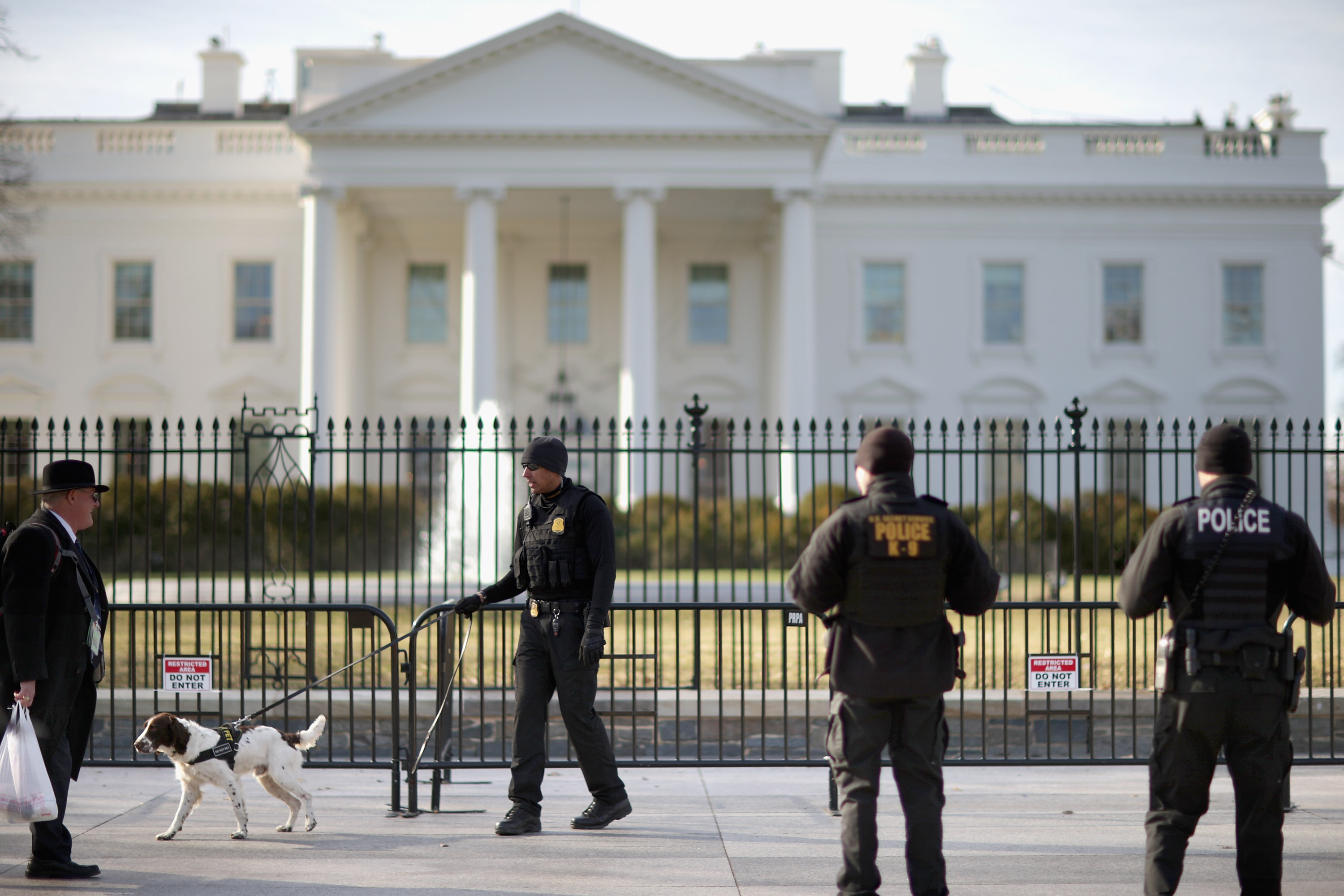 Just as a Congressional committee convenes to examine a newly released Inspector General report on a drunk driving incident with U.S. Secret Service personnel, one of the agents involved plans to retire, CBS News confirms.

Marc Connolly, a Secret Service veteran of 27 years and the second-in-command of the president's protective detail, has told colleagues he will be retiring in the wake of the investigation into the March 4 episode. George Ogilvie, a senior supervisor in the Washington field office, is still awaiting disciplinary action. Both had been placed on paid leave.

The Department of Homeland Security's inspector general released a scathing report Thursday on the early March incident, concluding that "it was more likely than not that both Connolly's and Ogilvie's judgment was impaired by alcohol." The two "displayed poor judgment and a lack of situational awareness" when they drove through an active investigation area after attending a retirement party for colleague on the evening of March 4th.

The two agents had attended the retirement party of a co-worker, where free drinks were available. Later, Ogilvie reportedly paid an additional bar tab for 14 alcoholic drinks, according to the Washington Post -- most of them Scotch. Ogilvie did not say who had consumed most of the beverages.

Both agents had been reassigned to desk jobs and stripped of management roles while the Inspector General investigated, according to DHS.

Surveillance video from D.C.'s Metropolitan Police Department, shown during a Congressional hearing examining the USSS, revealed the Secret Service vehicle driving through a secured area at the White House and grazed a temporary barrier erected while officers investigated a suspicious package on the grounds.

"This was no mere 'bump' but rather extended contact to shove the barrel out of the way," the report determined. "Additionally, apparently unknown to Ogilvie, his car passed within inches of the suspicious package."

The White House, along with Secret Service Director Joseph Clancy, only learned of the incident four days after it happened. President Obama personally knew both agents involved and has previously said that he was disappointed in their conduct.

At the end of March, CBS News learned that the Secret Service was strengthening its policies against staff drinking and driving. The new regulations prohibited staff from driving government cars within eight hours of consuming alcoholic drinks.

The Secret Service has come under fire for a spate of other embarrassing incidents, like the jumping of the White House fence by a Texas man who made it into the White House before he was stopped, and the recently reported delay in fixing an alarm system protecting former President George H. W. Bush's Houston home.