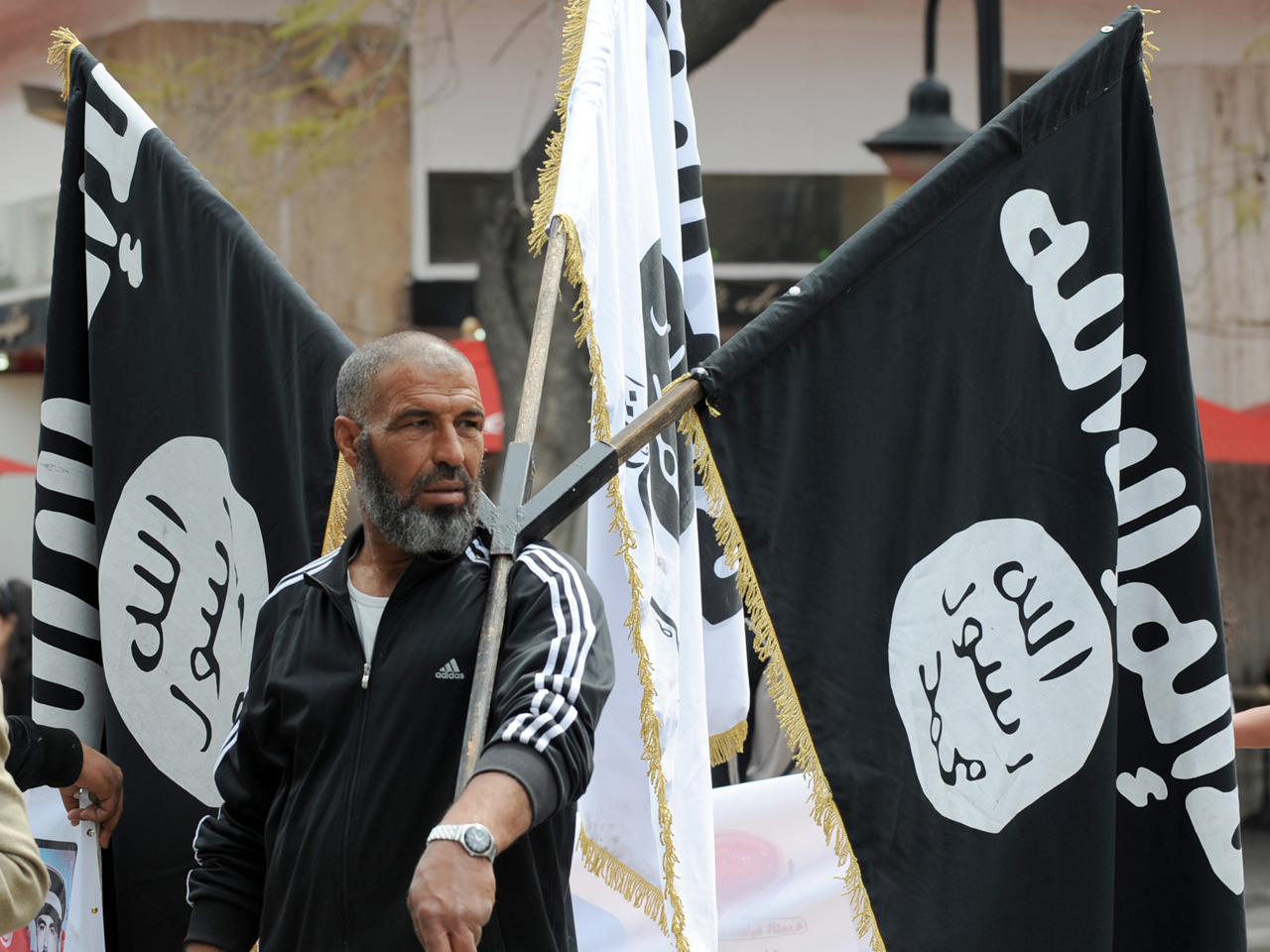 BALI, IndonesiaU.S. Secretary of State John Kerry said Sunday that a pair of U.S. military raids against militants in north Africa sends the message that terrorists "can run but they can't hide."

In raids in Somalia and in Libya's capital, U.S. special forces on Saturday struck against Islamic extremists who have carried out terrorist attacks in East Africa. They captured a Libyan al-Qaeda leader allegedly involved in the bombings of U.S. embassies 15 years ago.

CBS News national security analyst Juan Zarate reports the operations demonstrate the U.S. has a long reach and a long memory when it comes to tracking down terrorism suspects, especially with the raid in Libya. The Somali raid also demonstrates that the U.S. is growing increasingly concerned about regional extremist groups, because American troops are now being deployed on the ground to deal with them outside of Afghanistan.

The Somali raid was carried out by members of SEAL Team Six, the same unit that killed al-Qaeda leader Osama bin Laden in his Pakistan hideout in 2011, a senior U.S. military official said, speaking on condition of anonymity because the official was not authorized to speak publicly.

Kerry, in Bali for an economic summit, was the highest-level administration to speak about the operations yet. He made his comments at an event at a port for Balinese tuna fishermen.

"We hope that this makes clear that the United States of America will never stop in the effort to hold those accountable who conduct acts of terror," Kerry said. "Members of al-Qaida and other terrorist organizations literally can run but they can't hide."

Kerry vowed the United States would "continue to try to bring people to justice in an appropriate way with hopes that ultimately these kinds of activities against everybody in the world will stop."

The Pentagon identified the al-Qaeda leader captured in Tripoli, Libya, as Nazih Abdul-Hamed al-Ruqai, known by his alias Anas al-Libi. He had been on the FBI's most-wanted list with a $5 million bounty on his head. He was indicted by a federal court in the Southern District of New York, for his alleged role in the bombings of the U.S. Embassies in Dar es Salaam, Tanzania, and Nairobi, Kenya, on August 7, 1998, that killed more than 220 people.

The Pentagon's chief spokesman George Little said al-Libi "is currently lawfully detained by the U.S. military in a secure location outside of Libya." He did not disclose further details.

A senior U.S. military official said the raid was carried out by the U.S. Army, which has responsibility for counterterrorism operations in North Africa. The official spoke on condition of anonymity because the official was not authorized to speak publicly.

The U.S. official said there were no U.S. casualties in the operation. The official was not authorized to speak publicly and requested anonymity.

CBS News correspondent David Martin reports this was a risky "get" for U.S. forces because it took place in a major metropolitan area. Al-Libi is likely now on a ship in the Mediterranean, where he will be interrogated before being taken to the U.S. to stand trial.

Al-Libi is on the FBI's most-wanted list with a $5 million bounty on his head. He was indicted by a federal court in the Southern District of New York, for his alleged role in the bombings of the U.S. Embassies in Dar es Salaam, Tanzania, and Nairobi, Kenya, on August 7, 1998, that killed more than 220 people.

Last year, militants attacked the U.S. Consulate in the eastern city of Benghazi, killing the U.S. ambassador and three other Americans. According to official documents, al-Libi is not among those wanted for that attack.