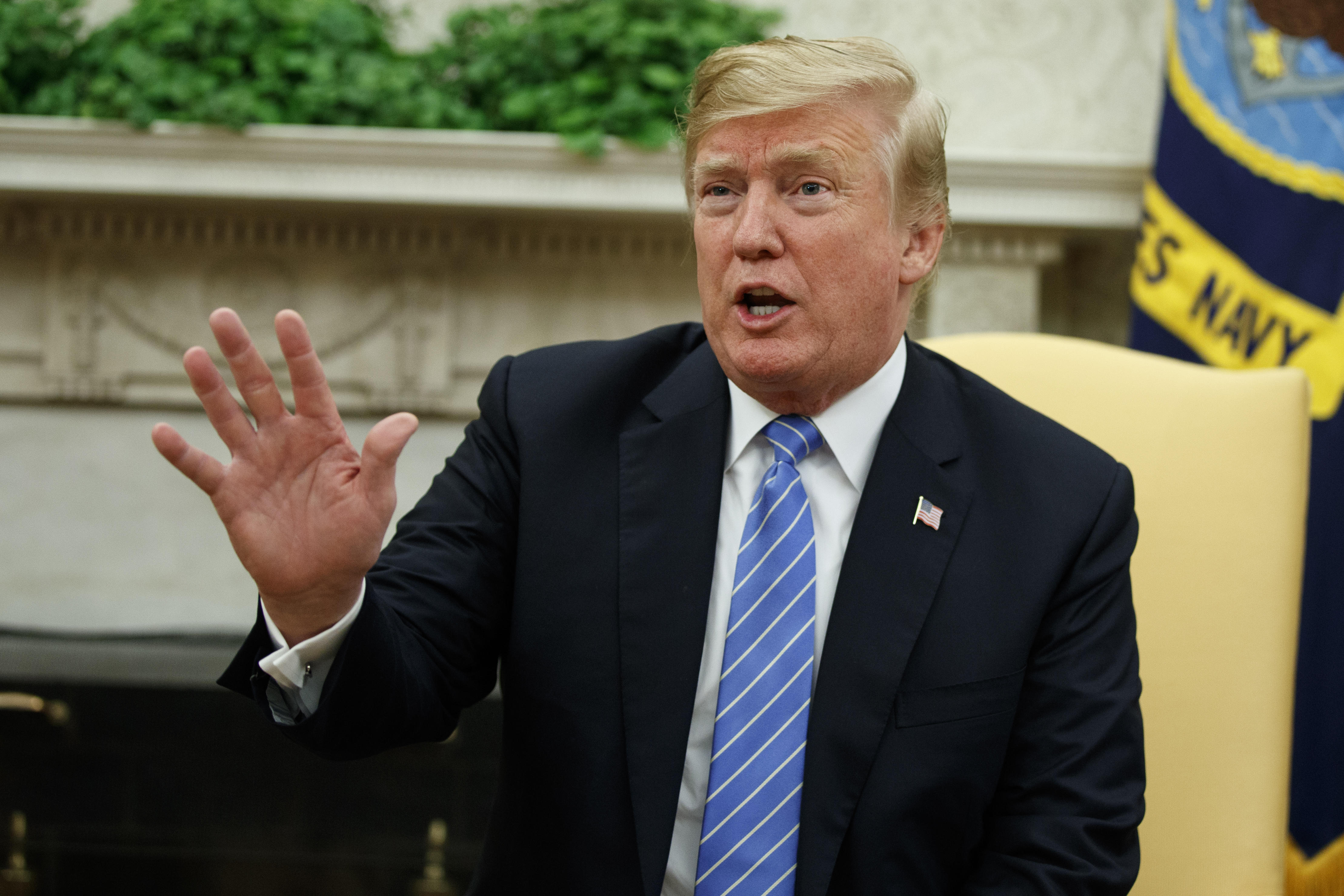 A house in Seattle is attracting a lot of attention for a sign posted outside with a countdown to the end of President Trump's first term in the White House, CBS affiliate KIRO 7 reported.

The former homeowner made the countdown clock, and its corresponding Instagram account, just after Mr. Trump's inauguration, according to KIRO 7.

Since then, the house has been sold to Lily Onnen and her husband. She says that it's in the contract for she and her husband to maintain the sign -- which they do happily.

"It's a message of hope," Onnen told KIRO 7. "For me the more the number shrinks, the more hopeful I get."

Their neighbors in the Leschi neighborhood have also taken to the sign.

"Even if you support the current president, it's just a countdown," said Zawdie Terry, Onnen's next-door-neighbor.

Should Mr. Trump be elected to a second term in the White House, Onnen says she and her husband are prepared to keep flipping the countdown clock's numbers daily.

"We would reset the clock. We would start all over," Onnen said.

The former owner, according to KIRO 7, has moved to a different Seattle neighborhood and has already decorated his new home with a similar sign.