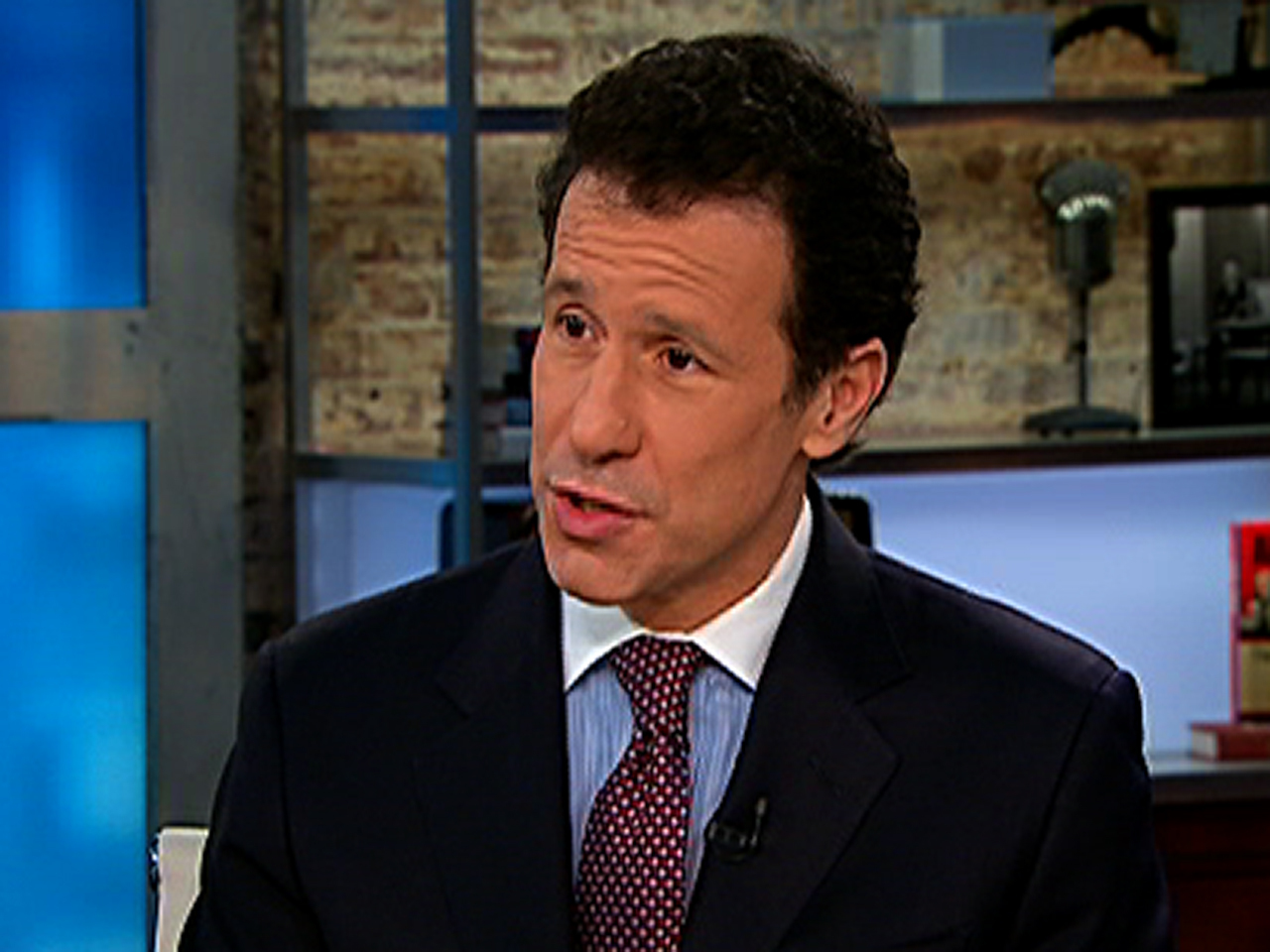 "With the programs we're rolling out, the new membership program we're putting in place, I think we're going to see a new Sears," D'Ambrosio said Friday on "CBS This Morning."

D'Ambrosio said they have plenty of time to turn Sears around. "We're financially a very strong company. We have several billion in liquidity," he said. "We're here to transform this company, to make it great again."

Editor's Note: On Friday 3/16/12, "CBS This Morning" interviewed the CEO of the Sears Holding Corporation and said Sears had not made a profit in a decade, which is incorrect. The parent company of Sears stores last made a profit in 2010, and for a number of years before that. An earlier version of this post also contained that error. The Sears department stores themselves however have underperformed and shown declines in sales for several years.

So why are they closing all these stores?

"We're closing stores because we want to continue to improve the operations," D'Ambrosio said. "Clearly there were errors that we made in the past. We could have executed better."

D'Ambrosio said Sears hopes to reconnect and focus on the customer. "I think price is important, but it's not the only thing. I think what customers want is great quality, affordable prices, and outstanding service." If you bought something and you want to return it - no receipt required.

D'Ambrosio said customers vote with their wallet. "We had 40 billion votes last year. We had $40 billion worth of sales last year. Over a billion people visited our stores and website last year. So in fact, there are a lot of people coming to Sears."

(To hear D'Ambriosio talk about how technology will make the shopping experience more personal, not less personal, click on the video above.)