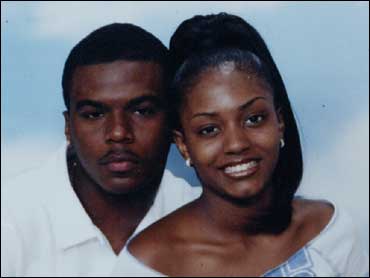 NEW YORK (CBS/AP) The city of New York has agreed to pay more than $7 million to settle a civil lawsuit stemming from the death of Sean Bell, an unarmed man fatally shot by police on his wedding day.

The settlement filed in Brooklyn federal court on Tuesday pays $3.25 million to the estate of Sean Bell, who was killed in 2006 outside a strip club in Queens while leaving his bachelor party.

As part of the settlement, the city agreed to pay $3 million to Joseph Guzman and $900,000 to Trent Benefield, both of whom were wounded in the shooting that left Bell dead.

The lawsuit had accused the city of wrongful death, negligence, assault and civil rights violations.

"We hope that all parties can find some measure of closure by this settlement," the city's attorney, Michael A. Cardozo, said in a statement.

An attorney for the plaintiffs, Scott Rynecki, said the settlement was hard-fought over two days and that the plaintiffs felt it was the best outcome possible.

"I think it was all about closure at this point," Rynecki said in a phone interview.

Three police officers were acquitted of manslaughter and other charges in 2008. Federal authorities in February declined to bring civil rights charges against them.

The officers remain on modified duty and are facing departmental charges that could result in their dismissal.

In June, the city agreed to pay a record for a civil rights lawsuits when it agreed to settle for $9.9 million with Barry Gibbs, an innocent man who spent 19 years in prison after being framed by a police detective.

In 2001, the city and police union agreed to pay $8.7 million to Abner Louima, who was beaten and sodomized with a broomstick in a police precinct by officers. After legal fees, Louima was left with about $5.8 million.