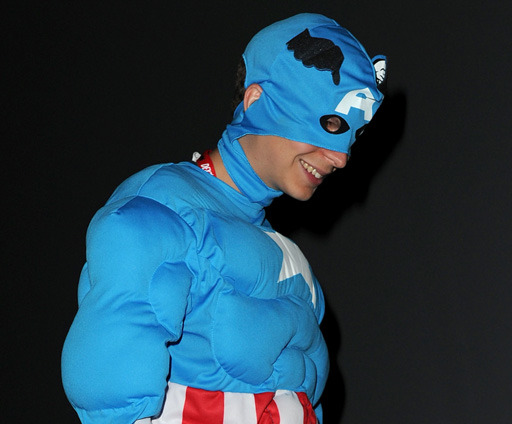 At the end of his movie's panel discussion Thursday, the filmmaker surprised the packed crowd at Hall H and invited several hundred guests to a free screening of the movie at a nearby theatre.

"Would you people like to follow me to the theater right now to watch the film?" Wright asked.

After the free screening, Canadian rock band Metric, whose songs are showcased in the flick, took to the stage at Balboa Theatre and performed.

The film is based on the comic series of the same name. Cera plays the the titular Scott Pilgrim, who meets the girl of his dreams but is forced to battle a fleet of her ex-boyfriends to win her love.

"Scott Pilgrim vs. the World" is due in theatres August 13.