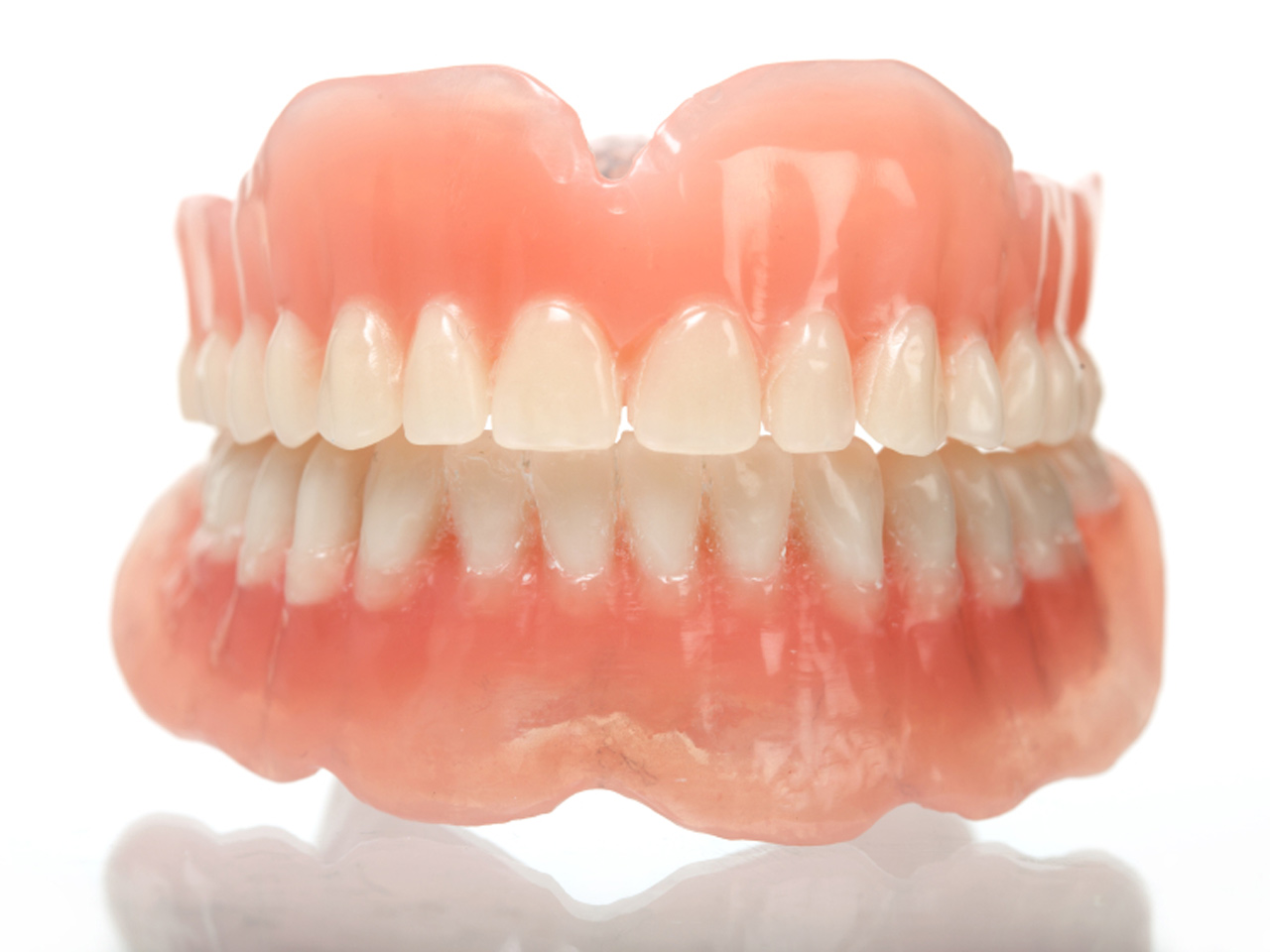 Scientists in China have successfully grown teeth out of stem cells found in urine, possibly leading the way towards being able to regenerate our dental structures.

Researchers from the Guangzhou Institutes of Biomedicine and Health removed stem cells from urine, and used those cells to grow teeth in a laboratory. The study was published in Cell Regeneration Journal on July 30.

The researchers said the tooth-like structures had dental pulp, dentin, enamel space and an enamel organ, but they were not as hard as natural teeth. This wouldn't make them a viable way to grow teeth right now, but future research may lead to that one day.

Dr. John C. Comisi, a dentist in Ithaca, N.Y. and a spokesperson of the Academy of General Dentistry , told CBSNews.com that urine contains a lot of material that is removed from the body -- including cells -- so it makes sense that it could be used in this manner.

"This is not something new -- just the medium from which the stem cell growth is coming from is unusual," he said.

Urine might not be the answer to a perfect smile because it contains contaminants and, as the study showed, the overall viability of the cells taken from urine was poor and failed to produce strong specimens, Comisi explained.

Chris Mason, a stem cell scientist at University College London, said to the BBC that this study just showed that urine wouldn't be a viable way to regenerate teeth.

""It is probably one of the worst sources, there are very few cells in the first place and the efficiency of turning them into stem cells is very low," he said. "You just wouldn't do it in this way."

Comisi pointed out that the science of regenerating teeth from stem cells has been around for more a decade. Other studies have used bone marrow or baby teeth. The research is so promising that Comisi knows some companies that are cryogenically storing baby teeth for future use. However, he estimates that science is still three to five years away from being able to regenerate teeth.

Mason added that another challenge would be figuring out how to get the newly grown teeth to root and work with existing teeth.

"This is an exciting possibility, but it still doesn't take us away from taking care of ourselves day to day," Comisi said. "We still have to take responsibility to take care of us. This means exercising, eating right and taking care of our teeth in an appropriate way."