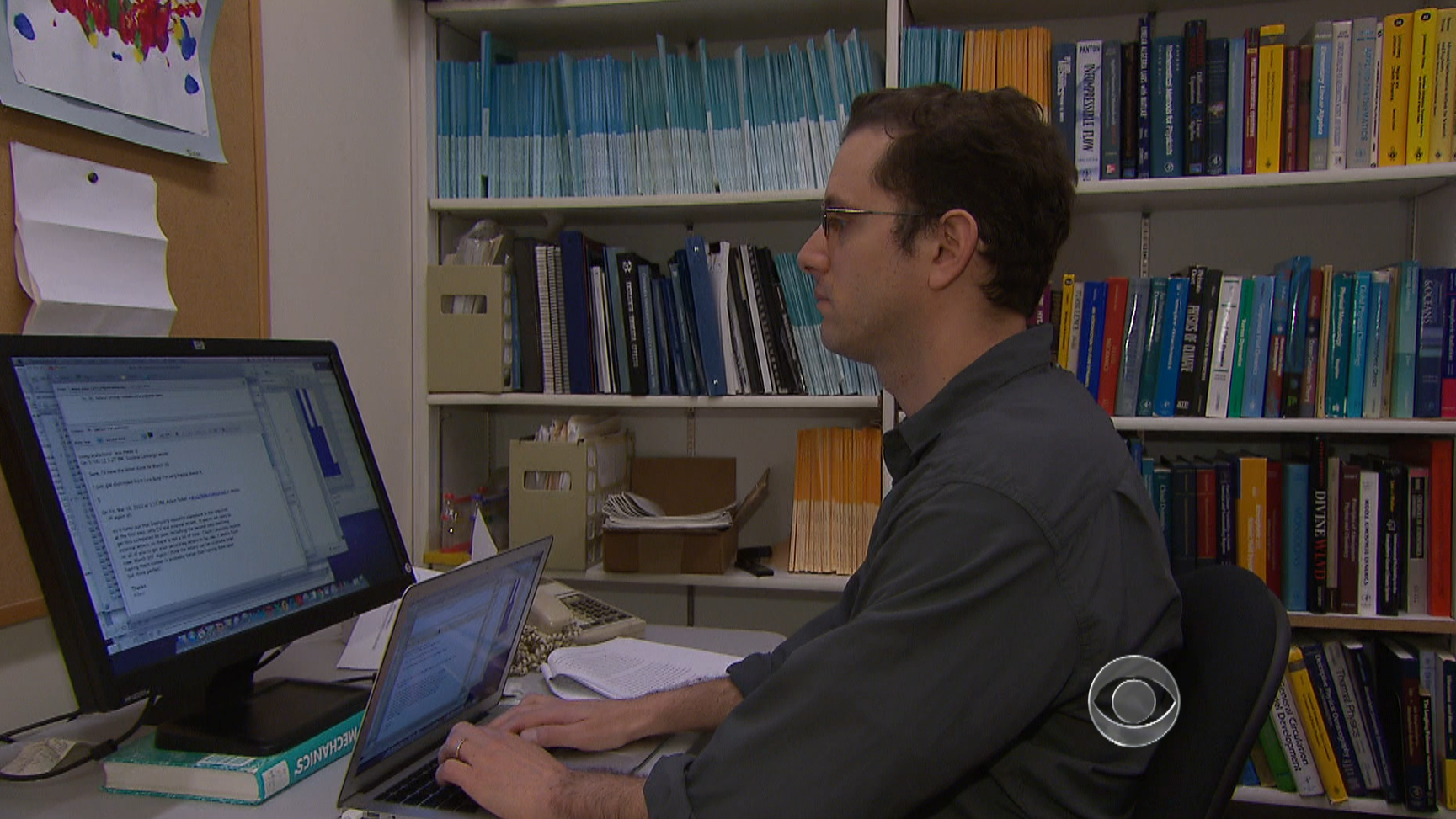 (CBS News) - Cleanup is underway in Michigan after tornadoes swept through the area on Thursday.

It is believed that three possible twisters hit the state, with the town of Dexter suffering the most damage. The tornado cut a 10-mile path through the area, but no one was hurt. Many in the town credit an alert that was issued 33 minutes before the tornado hit, according to CBS News national correspondent Jim Axelrod.

But, Columbia University scientist Adam Sobel thinks that weather services can do better and give people warnings months ahead of the natural disaster.

"I think that will happen probably within a year from now," he told CBS News.

Sobel and his team looked at 30 years of climate data. They discovered two conditions linked to active tornado season. One was wind shear, which is wind blowing from different directions at different levels. The other was atmospheric instability that produces thunderstorms.

"(We can use this knowledge coupled with) using the numerical climate models that have been developed by the forecasting centers that predict the climate up to several months in advance," he said.

Scientists still have work to do, including finding out why the spring is busier than the fall when it comes to tornadoes even though conditions for producing the twisters are similar in both seasons.

Hopefully, an early and accurate forecast for an intense tornado season will be in place soon and help areas prepare and be aware of what is coming.