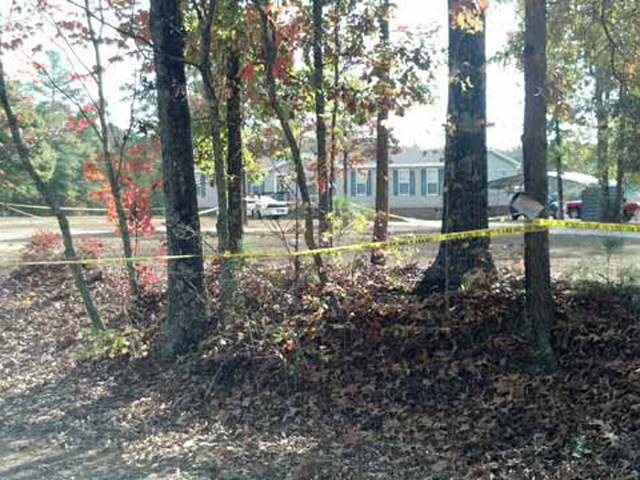 (CBS/AP) GREENWOOD, S.C. - Police have identified the victims in a South Carolina mass murder-suicide that ended with four adults and two children dead. The gunman, Bryan Sweatt, allegedly shot and killed his onetime girlfriend, her parents and two of her children before killing himself Tuesday night.

Davis said that the massacre began as a domestic dispute over Sweatt's perception that his ex-girlfriend was not allowing him to spend enough time with their infant child. The infant was not among the dead.

Davis said he believes Sweatt broke into the home and was waiting for the victims to come back.

Davis said that at the time of the murders, Sweat, 27, was facing up to 20 years in prison for undisclosed crimes. WSPA reports that Sweatt has a long criminal history, mostly for theft and burglary.

Officers first went to the home in Greenwood County after receiving a call from Sweatt who said he was thinking about hurting himself. While police were on their way, one of the man's neighbors called 911 saying four children from that address had arrived at her house and told her a shot had been fired.

When police and a SWAT team broke into the home after not hearing activity inside, they found the bodies.

Complete coverage of the South Carolina mass-murder suicide on Crimesider