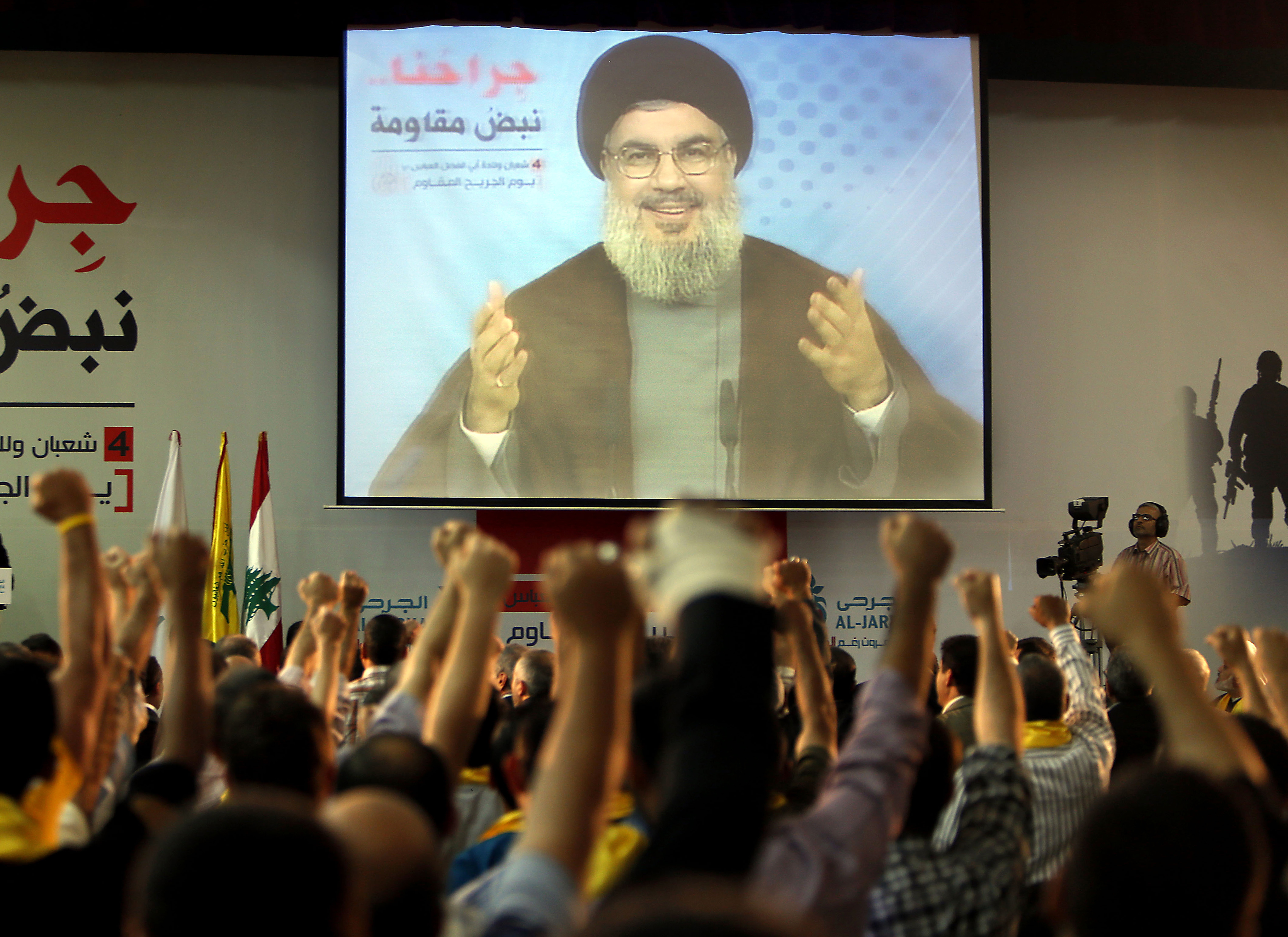 BEIRUT Saudi Arabia plans to deport Lebanese citizens who support Hezbollah because of the militant group's role in the Syrian civil war, the kingdom's envoy to Lebanon said.

The warning comes amid Hezbollah's increasingly prominent participation in the Syrian conflict, with members of the group fighting on the side of President Bashar Assad's government forces.

Saudi Arabia is a strong backer of the mostly-Sunni Syrian opposition trying to remove Assad from power. Assad belongs to the minority Alawite sect, an offshoot of Shiite Islam.

Shiite Hezbollah fighters were instrumental in a recent regime victory when Syrian government forces regained control of the strategic town of Qusair near the Lebanese border.

He added that Hezbollah bears full responsibility for recent restrictive measures adopted by Gulf Arab countries against the group.

The Gulf Cooperation Council — which includes Saudi Arabia, Kuwait, Bahrain, Qatar, Oman and the United Arab Emirates — earlier this month said they would revoke residency permits for Hezbollah members in the Gulf and limit their "financial and business transactions."

For its part, Hezbollah says it has no businesses in the Gulf nations. However, there are more than half a million Lebanese working in the Gulf Arab nations, including tens of thousands in Saudi Arabia. Many of the Lebanese there are Shiites. Some have been living in the kingdom for decades.

"This is a serious decision and will be implemented in detail whether by the embassy (in Beirut) or in the kingdom," Assiri said, without specifying when the deportations would begin. "The aim is not to humiliate Lebanese citizens or make them kneel. Acts are being committed against innocent Syrian people."

Lebanon's Foreign Minister Adnan Mansour told reporters Thursday he was in contact with Gulf officials over the matter and that he rejects "charges that Hezbollah will be made responsible for the deportations, in case they happen."

Syria's 2-year civil war, which has killed nearly 93,000 people, is increasingly pitting Sunni against Shiite Muslims and threatening the stability of Syria's neighbors. Assad draws his support largely from fellow Alawites as well as Christians and Shiites. He is backed by Shiite Iran, Hezbollah and Iraqi Shiites.

U.S. officials estimate that 5,000 Hezbollah members are fighting alongside Assad's regime, while thousands of Sunni foreign fighters are also believed to be in Syria — including members of Jabhat al-Nusra, an al Qaeda affiliate that is believed to be among the most effective rebel factions.

In 2009, the Emirates deported scores of Lebanese, most of them Shiites. One of the deportees said at the time that more than 300 Lebanese were forced to leave the Emirates, claiming they were asked to inform on fellow Lebanese Shiites living in the country and on Iranian-backed Hezbollah.

In Syria, activists reported violence between government forces and rebels in different parts of the country on Thursday, mostly near the capital, Damascus, and in the northern city of Aleppo, Syria's largest.

The Britain-based Syrian Observatory for Human Rights urged the International Committee of the Red Cross and other humanitarian organizations to intervene and take medicine and food to Aleppo's central prison. Heavy fighting around the prison has been taking place for weeks and there have been casualties among the prisoners, the activists said.

The Observatory, which has a network of activists around the country, said three detainees died this week from tuberculosis and that scabies was spreading in the jail, which holds thousands of prisoners.

The prison, which is besieged by rebels, relies on food and medicine brought in drop-offs by army helicopters. The Observatory said more than 100 detainees have been killed since April when the fighting around the prison began.

Meanwhile, Syrian rebels and Kurdish gunmen reached an agreement to end a rebel siege on the northern predominantly Kurdish region of Afrin that triggered a shortage of food and medicine there, the Observatory said.

The Afrin flare-up began when rebels wanted to pass through it to attack the predominantly Shiite villages of Nubul and Zahra, controlled by Assad loyalists, the head of the Observatory, Rami Abdul-Rahman, said. After Kurdish groups refused, rebels attacked Kurdish checkpoints and laid siege, beginning May 25.