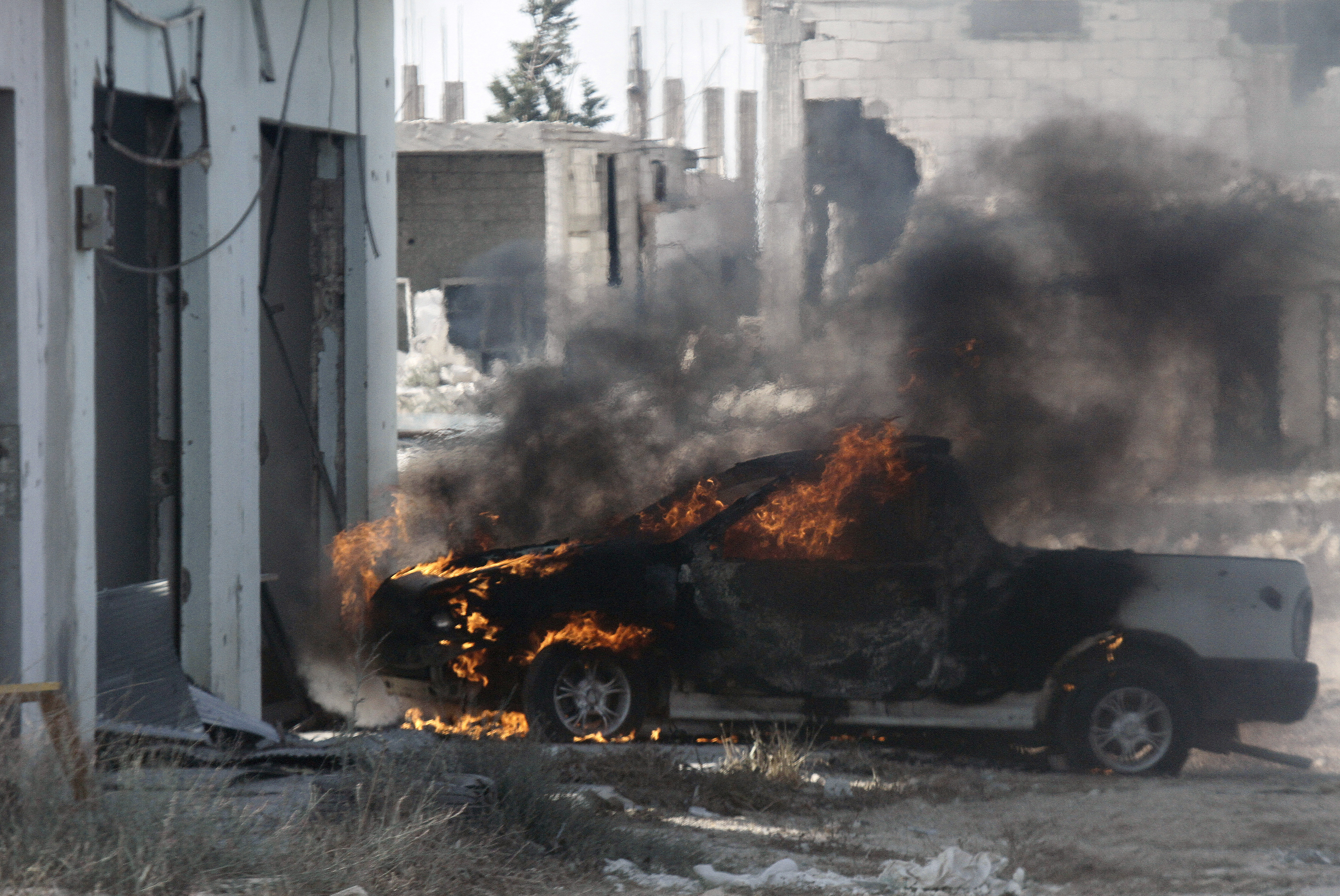 "[T]he United States must take more decisive military actions in Syria to change the balance of power on the ground against Assad," the senators wrote. "Last month, the Senate Foreign Relations Committee voted, with an overwhelming bipartisan majority, to authorize robust lethal assistance to vetted opposition units in Syria. We urge you to take this essential step."

The administration last week announced it would provide military support to the rebels. But it isn't trying to enforce a no-fly zone or otherwise intervene militarily to halt a war that has killed almost 93,000 people.

In an interview with Charlie Rose recorded Sunday, Mr. Obama explained his deliberate thinking on why he hasn't committed yet to that robust assistance the senators are pushing for.

It would be "very easy to slip-slide your way into deeper and deeper commitments" there, Mr. Obama said, cautioning specifically against a no-fly zone advocated by some Republicans. "If it's not working immediately, then what ends up happening is six months from now people say, 'Well, you gave the heavy artillery; now what we really need is X, and now what we really need is Y.' Because until Assad is defeated, in this view, it's never going to be enough, right?"

On the flip side of the argument, the president continued, "there are folks who say, you know, 'We are so scarred from Iraq. We should have learned our lesson. We should not have anything to do with it.' Well, I reject that view as well. Because the fact of the matter is, is that we've got serious interests there, and not only humanitarian interests, we can't have the situation of ongoing chaos in a major country that borders a country like Jordan which in turn borders Israel. And we have a legitimate need to be engaged and to be involved."