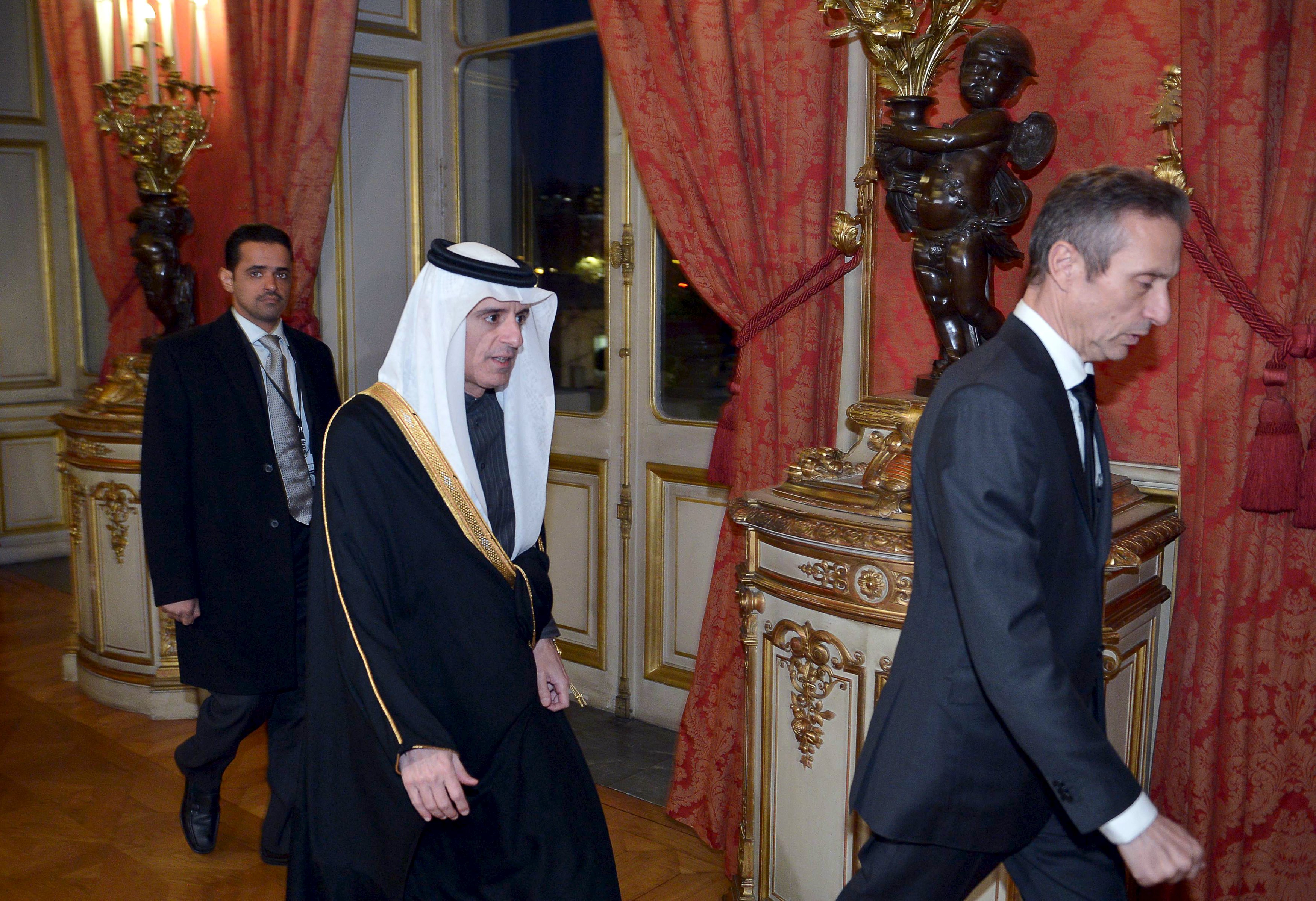 RIYADH, Saudi Arabia -- Saudi Arabia says 34 Muslim-majority nations have agreed to form a new military alliance to fight terrorism with a joint operations center based in the kingdom's capital, Riyadh.

The announcement carried early Tuesday by the Saudi Press Agency says the Saudi-led alliance was established because terrorism "should be fought by all means and collaboration should be made to eliminate it."

While Saudi Arabia's regional rival, Shiite Iran, is not part of the coalition, the alliance brings together diverse Muslim countries from several continents, including Mali, Malaysia, Pakistan, Lebanon and Egypt as well as neighboring Gulf countries such as the United Arab Emirates.

The announcement comes as Saudi Arabia leads a military intervention in Yemen against Shiite rebels and is part of the U.S.-led coalition bombing the Islamic State of Iraq and Syria (ISIS) group in Iraq and Syria.

"Currently, every Muslim country is fighting terrorism individually ... so coordinating efforts is very important," he said.

He said the joint operations center will be established in Riyadh to "coordinate and support military operations to fight terrorism" across the Muslim world.

Smaller member-states included in the coalition are the archipelago of the Maldives and the island-nation of Bahrain. Other Gulf Arab countries such as Kuwait, Qatar and the United Arab Emirates are also in the coalition, though notably absent from the list is Saudi Arabia's neighbor Oman.

But Iraq and Syria whose forces are battling to regain territory taken by the Islamic State group and whose governments are allied with Iran are not in the coalition.

Benin, while it does not have a majority Muslim population, is also a member of this new counterterrorism coalition. All the group's members are also part of the larger Organization of Islamic Cooperation, which is headquartered in Saudi Arabia.

On Monday, President Obama said the U.S. strategy is moving forward with "a great sense of urgency on four fronts," which he said means hunting down and taking out terrorist, training and equipping Iraqi and Syrian opposition forces, stopping ISIS recruiting, financing and propaganda, and persistent diplomacy to end Syria's civil war.

"We are hitting [ISIS] harder than ever," Mr. Obama told reporters at the Pentagon after huddling with members of his national security team to discuss the current strategy. "As we squeeze its heart, we'll make it harder for [ISIS] to pump its terror and propaganda to the rest of the world."